The presidential election hopeful's campaign say they prefer to have the debate set up at the Olympiysjiy Stadium. 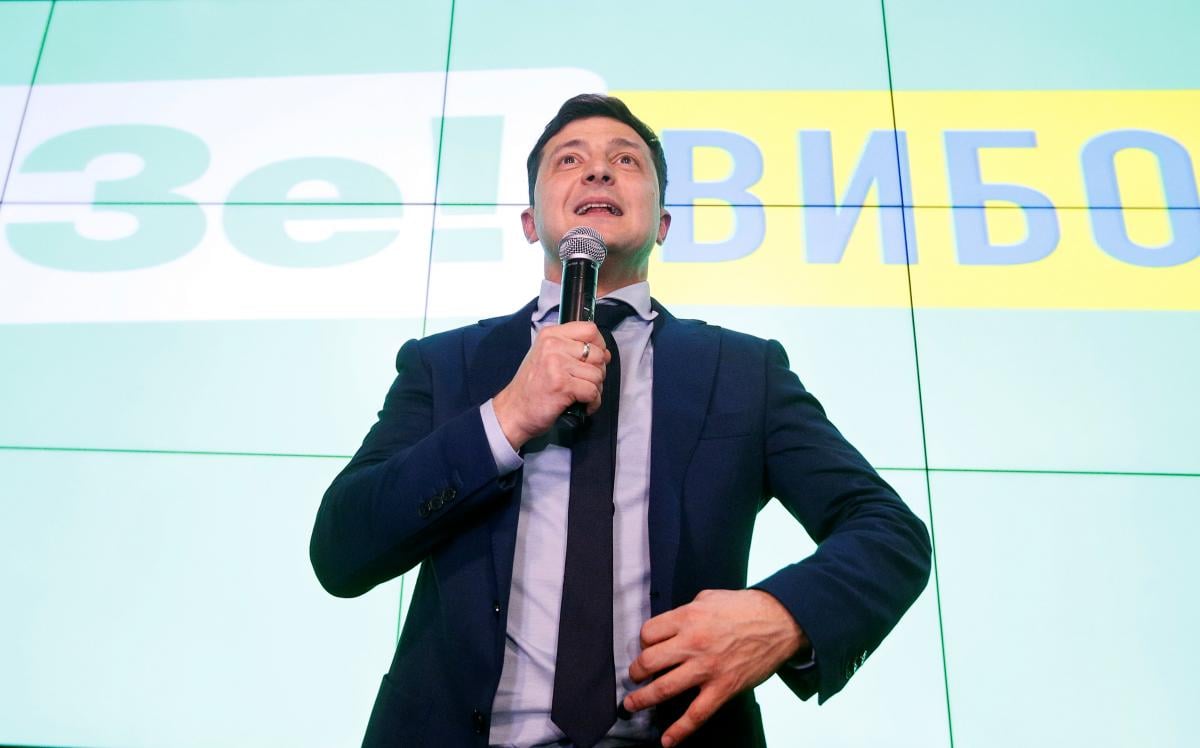 On April 8, representatives of the campaign headquarters of presidential candidate Volodymyr Zelensky met with the team of the National Public Broadcasting Company of Ukraine to discuss the possibility of holding a debate with incumbent President Petro Poroshenko at the broadcaster's studio on April 19.

However, no agreement was reached as a result of the talks, chief of Public Relations and Media at UA:PBC  Viktoria Sydorenko told Detector Media, according to TSN.

Representatives of Team Zelensky visited the studio at the TV Center, where the debate was to take place in accordance with the resolution of the Central Election Commission, and stated that they want the debates to be held at the Olympiyskiy Stadium.

Poroshenko, in turn, said he was waiting for Zelensky at the Olimpiyskiy Stadium April 14. Zelensky noted that the debate would be held at the stadium April 19.

After that, Poroshenko's parliament faction leader Artur Herasimov said the incumbent president was ready for any date, including April 19, as Zelensky had offered.

Poroshenko Campaign spokesman Oleh Medvedev on April 8 said Poroshenko would come to the official debate to the Public Broadcaster's studio on April 19, and, if he has enough time, he will also visit the Olimpiyskiy Stadium, where his opponent Volodymyr Zelensky offered to hold the debate.

If you see a spelling error on our site, select it and press Ctrl+Enter
Tags:electionsUAPBCdebate