Ukrainian broadcaster announces cost of debate at its studio

The total amount without VAT is UAH 5.76 million if both candidates come. 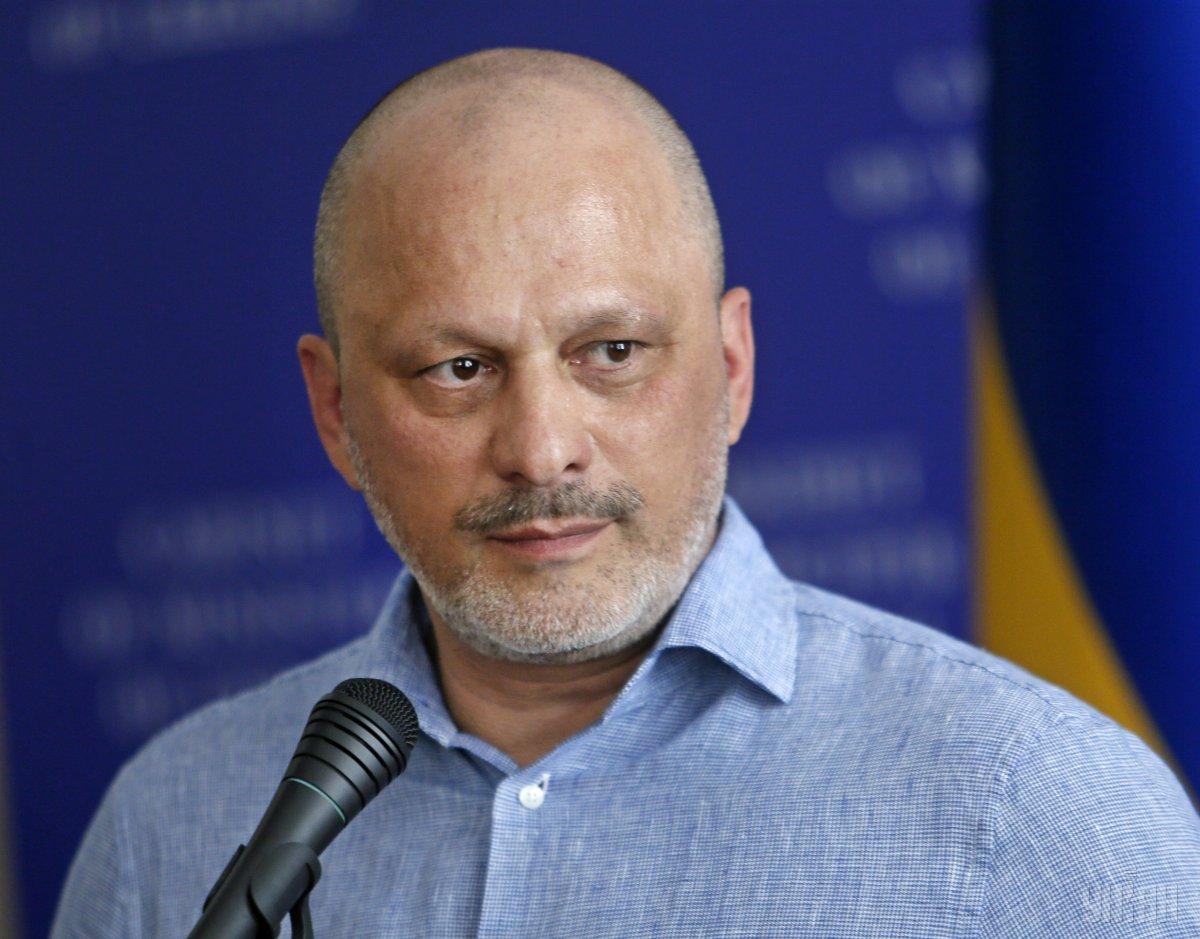 Zurab Alasania, Chairman of the Board of the National Public Broadcasting Company of Ukraine (UA:PBC), says the state budget provides for UAH 5.76 million (US$215,149), excluding VAT, for holding TV debate at the broadcaster's studio.

"There are all estimates, they are approved… TV debate, 60 minutes – the total amount without VAT is UAH 5.76 million if both candidates come. Of course, this includes the studio, cameras, wages, everything that should happen... and including broadcast," he said at a joint briefing with Head of the Central Election Commission Tetiana Slipachuk about the debate between presidential candidates ahead of the runoff, an UNIAN correspondent reports.

Poroshenko, in turn, said he was waiting for Zelensky at the Olimpiyskiy Stadium April 14. Zelensky noted that the debate would be held at the stadium April 19.

After that, Poroshenko's parliament faction leader Artur Gerasimov said the incumbent president was ready for any date, including April 19, as Zelensky had offered.

Poroshenko Campaign spokesman Oleh Medvedev on April 8 said Poroshenko would come to the official debate to the Public Broadcaster's studio on April 19, and, if he has enough time, he will also visit the Olimpiyskiy Stadium, where his opponent Volodymyr Zelensky offered to hold the debate.