Residents of the south and the east are among those who expect large-scale election fraud. 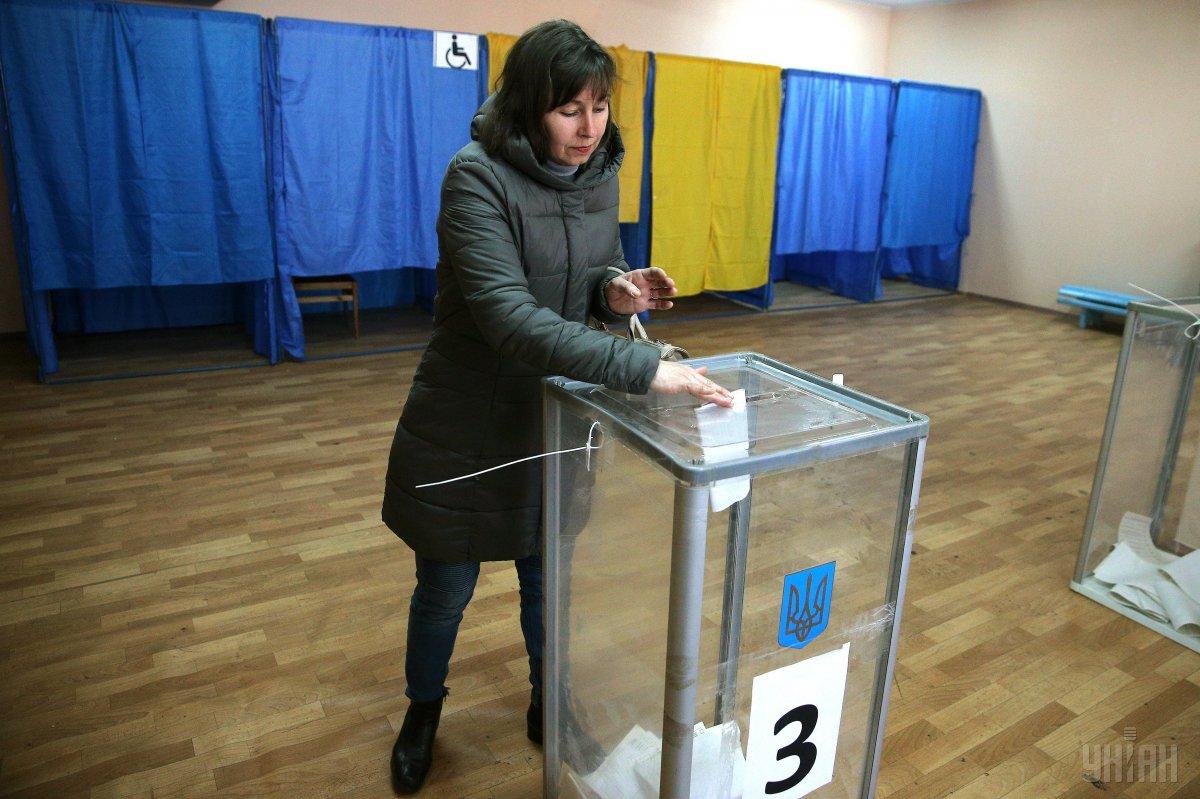 Some 76% of Ukrainian citizens expect fraud in the April 21 runoff, according to a survey conducted by the Rating sociological group.

Read alsoPoll: Zelensky would get 51% of the vote in runoff, Poroshenko behind with 21%

"Some 39% of respondents say they expect large-scale election fraud, 37% believe there won't be much fraud, and only 14% do not expect any vote rigging," Head of the Rating sociological group Oleksiy Antypovych said, according to an UNIAN correspondent.

According to him, residents of the south and the east are among those who expect significant fraud.

If you see a spelling error on our site, select it and press Ctrl+Enter
Tags:UkraineelectionspresidentpollfraudUkrainians