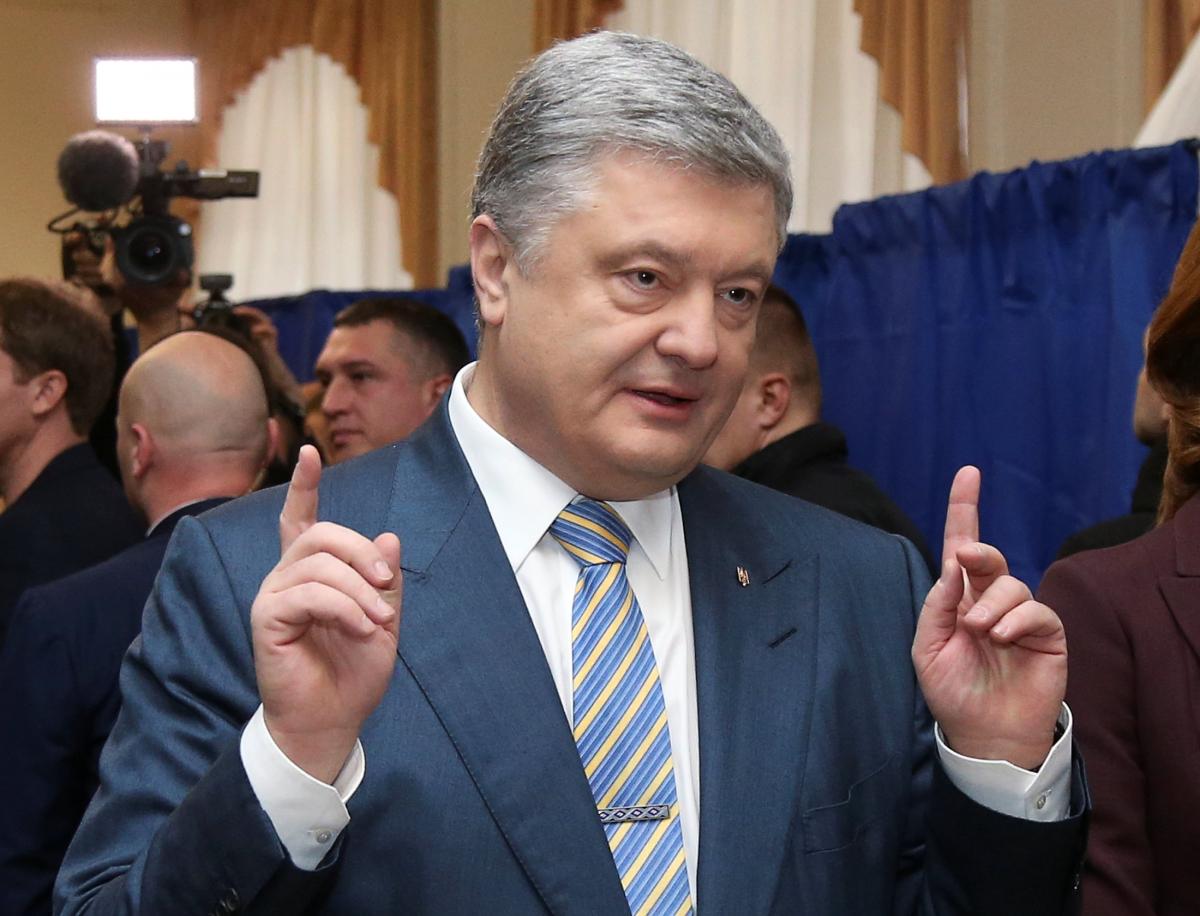 Ukrainian President Petro Poroshenko claims that allegations voiced earlier of his "interference" in the investigation of the so-called "Kurchenko case", which also targets the entourage of the head of state, do not correspond to reality.

During his unexpected appearance on 1+1 TV Channel's panel show Pravo na Vladu [Right to Power], where he confronted PGO prosecutor Kostyantyn Kulyk – the one who voiced said allegations – the president said: "I am aware of this, and I'd like to immediately emphasize that the information about my alleged interference in the investigation of any criminal cases, including the case Mr. Kulyk is noting, is absolute nonsense, an absolute outright lie."

"As I understand, it is about me 'interfering' in the investigation of a specific criminal case, trying to shield certain people," said Poroshenko.

The allegations are false, the president stressed.

At the beginning of the show, the president called on Volodymyr Zelensky, his rival in the presidential election runoff, to join him at the studio for a debate.

Later, representatives of Team Zelensky said that their candidate was heading to France, where tomorrow he, as well as the incumbent president, will hold his meeting with President Emmanuel Macron.

During a brief, and somewhat heated, conversation set up at the studio via a phone link, Poroshenko and Zelensky confirmed their visions, earlier voiced, of the format and date of the official debate to be held.

As UNIAN reported earlier, on Thursday, April 11, Kulyk accused President Poroshenko, representatives of the Presidential Administration, a number of MPs from the "BPP" faction, and the leadership of the Prosecutor General's Office in interfering in the investigation of the so-called "Kurchenko case", which targets, including, the president's entourage.