The Russian government must make a gesture of humanity and save the life of Nadia Savchenko, the President of the Parliamentary Assembly of the Council of Europe Anne Brasseur said on Tuesday, according to BBC Ukraine. 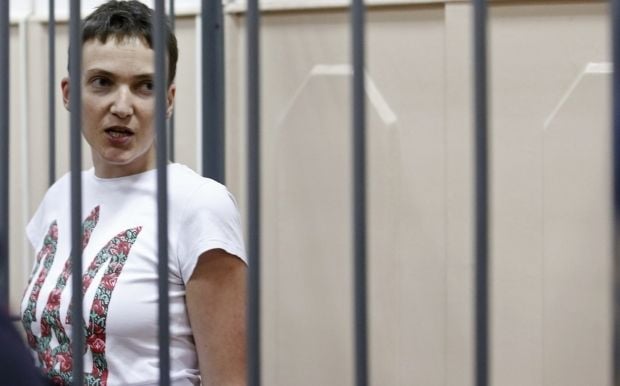 "Time to save the life of Nadia Savchenko is running out," she said, referring to the Ukrainian pilot, who is now on the 82nd day of a hunger strike in a jail in Moscow.

"This week, in Strasbourg, we celebrate the 25th anniversary of the European Committee for the Prevention of Torture. I think that the most worthy contribution to this event from the Russian government could be the release from punishment of Nadia Savchenko due to her state of health," Brasseur said.

As UNIAN reported earlier, 33-year-old Ukrainian pilot, MP and member of the Ukrainian delegation to PACE Nadia Savchenko has been in jail in Moscow since July 2014.

She is charged with being involved in the death of Russian journalists - she denies all charges.

Savchenko started a hunger strike in protest against her imprisonment. Her lawyers say her body is now suffering “irreversible damage” due to her protest.