Manger reportedly appeared in the office in the morning. 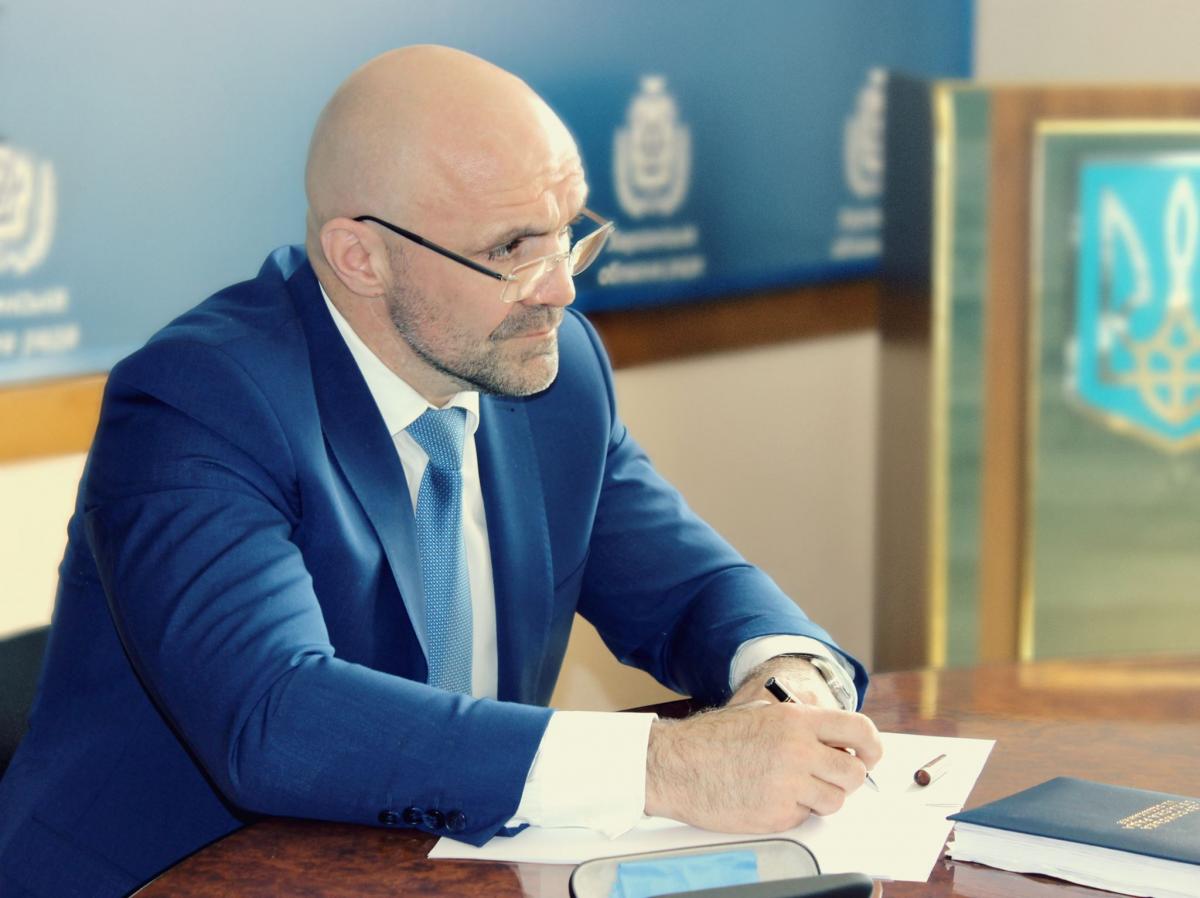 Chairman of Kherson Regional Council Vladyslav Manger who is suspected of ordering the assassination of local activist Kateryna Handziuk is said to have returned to work.

According to a source, Manger appeared in the office in the morning and received visitors. At the same time, according to his lawyers, Manger was in an intensive care unit just the day before yesterday, the local Most [Bridge] online edition reported.

This week, the court was unable to consider a motion for Manger's suspension from office, and the lawyers asked to postpone the court hearing since he was in intensive care.

Since February 20, Manger had been wearing an ankle monitor, being restricted in his movement within Kherson city borders. He had to ask an SBU detective's permission to travel outside the city.

On March 6, Kyiv's Shevchenkivsky district court suspended Manger from the post of chairman of Kherson Regional Council for one month. On the same day, the law enforcers removed the ankle monitor from Manger and returned his foreign passport.

Kyiv's Shevchenkivsky district court on April 3 again ruled to put an ankle monitor on Manger. The court also ordered him to hand over his travel documents. The preventive measure will last for 60 days, until June 1.