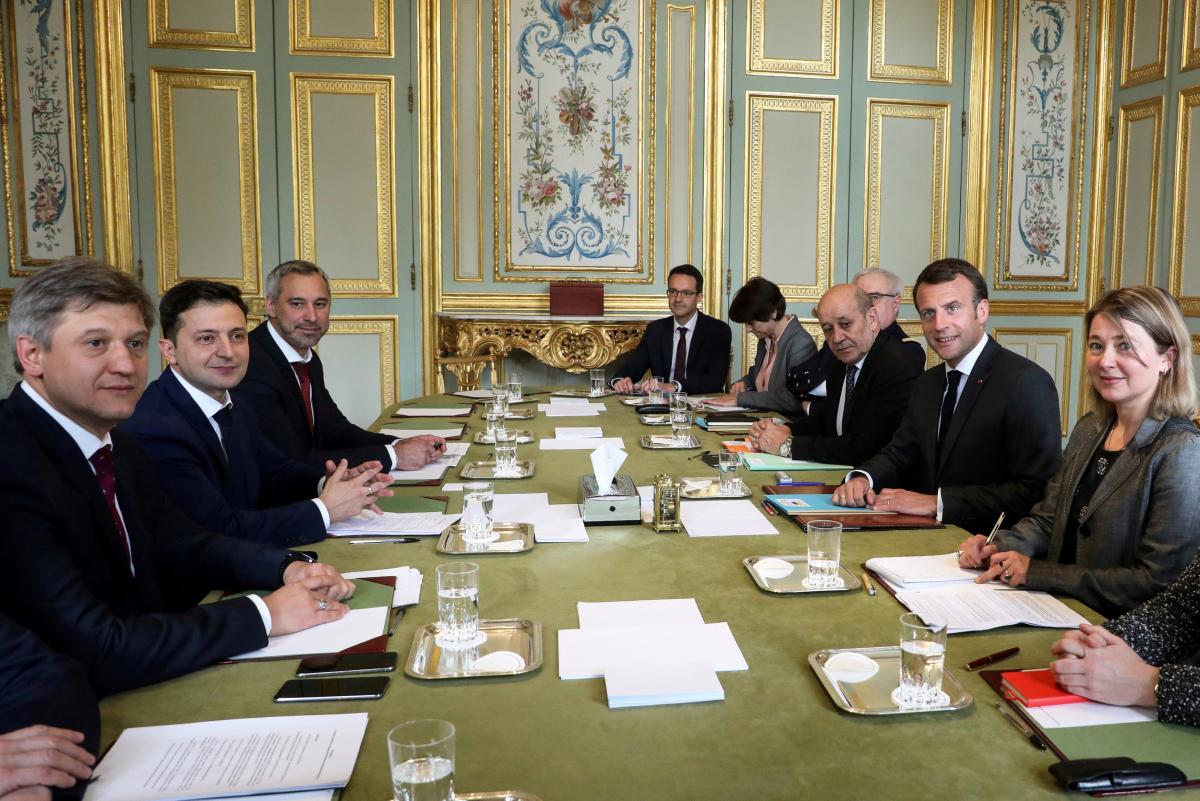 The atmosphere of communication was friendly, while the parties discussed issues important for Ukraine, according to Mr Zelensky

"There was a very cool, warm atmosphere. I saw before me a real leader of a united Europe," TSN quotes Zelensky as saying.

According to the candidate, the parties "discussed issues most important for Ukrainian society," in particular, ending the war in Donbas.

Local publications, meanwhile, write that the French authorities wanted to learn more about Zelensky’s views, and therefore accepted the offer of a meeting.

The press service of the Elysée Palace said that there would be no official comments.

Informally, it was noted that there had been an initiative of Ukrainian politicians – a request for a meeting, so Paris decided to accept the proposal, taking into account the importance of Ukraine for Europe.

On the same day, another presidential candidate, incumbent head of state Petro Poroshenko, also met with the French leader.

If you see a spelling error on our site, select it and press Ctrl+Enter
Tags:EuropeFranceelectionsMacron