She also intends to meet the FSB chief. 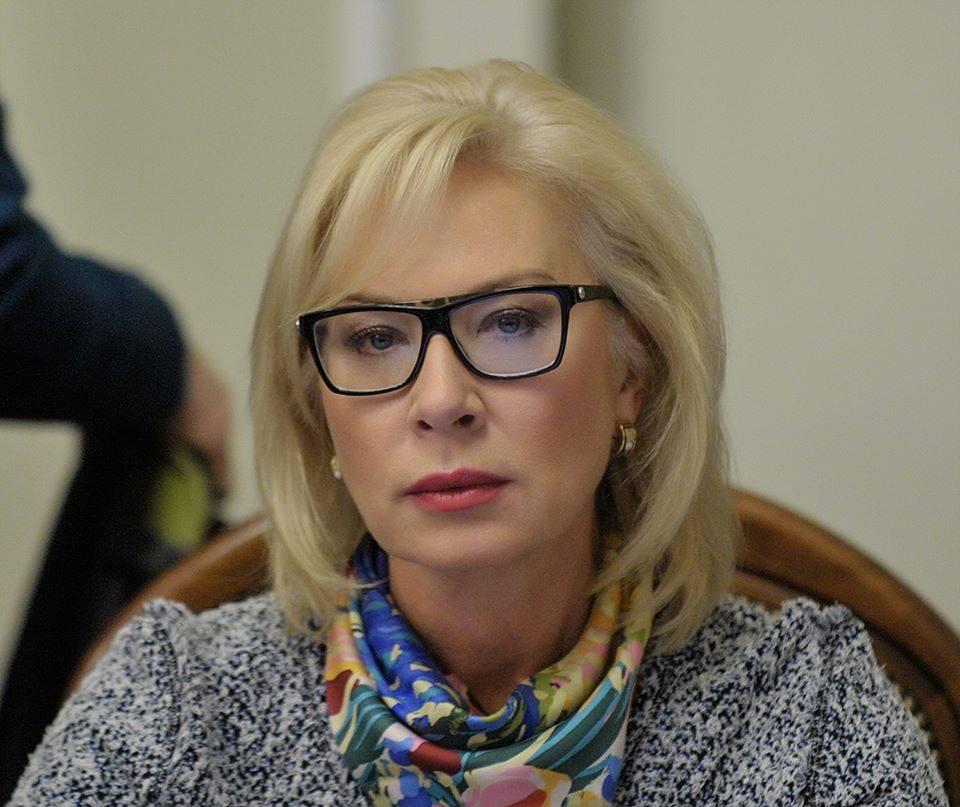 Commissioner of the Verkhovna Rada for Human Rights, Liudmyla Denisova, took off to Moscow to attend court hearings in the case of 24 Ukrainian sailors illegally detained by the Russian Federation.

"Now I'm on a train, leaving for Moscow. I plan to be at court hearings of the Lefortovo court on extending the remand period of our 24 POW sailors," she wrote on Facebook.

According to Denisova, she also hopes to meet with FSB Director Alexander Bortnikov and Russian presidential adviser on civil society development Mikhail Fedotov.

"Once again, I will insist that they finally allow me to visit our guys, who have been in Russian captivity for almost five months already," the Ukrainian ombudsperson added.

Russian-controlled "courts" in the occupied Crimea ruled that all 24 detainees should be remanded in custody, after which they were transferred to the Moscow-based Lefortovo and Matrosskaya Tishina detention centers.

Moscow's Lefortovo district court in the middle of January 2019 ruled to keep the Ukrainian sailors in remand until the end of April 2019.

If you see a spelling error on our site, select it and press Ctrl+Enter
Tags:RussiaNavyBlackSeaKerchStraithumanrightscourthearingombudspersonPOWsDenisova