The speaker of the election headquarters also explained whether Zelensky would continue the Minsk process on the issue of Donbas and Crimea. 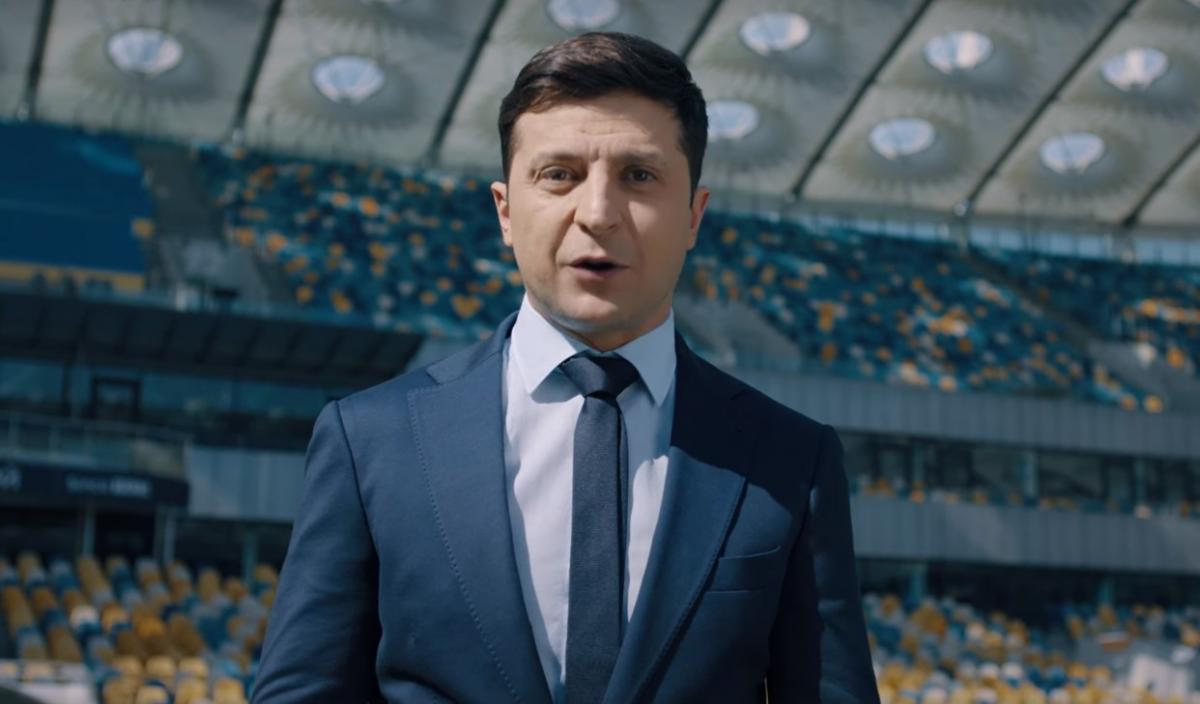 Today it is impossible to conduct a democratic election process in the occupied territories of Donbas. Meanwhile, Ukraine joining NATO is important, and there is no other alternative to the country's movement in this direction.

This position of presidential candidate Volodymyr Zelensky was voiced by Dmytro Razumkov, spokesman for the Zelensky Campaign HQ, at the forum of Ukrainian liberals "People Are Important", 24 Channel reported Saturday.

“As for the war in the east and the Minsk agreements, indeed, Minsk isn't perfect. There are many questions to it. For many months, this question has been stalling, but, unfortunately, no one can offer any other alternative. All these sanctions that are currently in force against Russia are tied to the Minsk process, and it will be very difficult to change the whole process," said Razumkov.

At the same time, he added that the Minsk process is quite acceptable, despite its imperfection.

"Another question is that Russia, as always, is trying to turn everything upside down and go in reverse order – after having held elections. You can call it anything you want but it is simply impossible to conduct a democratic process in the occupied territory today," the speaker of the Zelensky headquarters is convinced.

Therefore, the only way to resolve the conflict in Donbas is through joint diplomatic efforts of Ukraine and international partners, Razumkov said.

The return of the occupied territories of Donbas and Crimea should take place exclusively on the terms of Ukraine, the speaker of headquarters said, voicing Zelensky's position.

Regarding the European and Euro-Atlantic integration of Ukraine, the “the country has long made its civilizational choice,” Razumkov said.

"That choice was confirmed in 2014 by the death of people on the Maidan during the Revolution of Dignity. It is confirmed by the fact that the Ukrainian Army defends our sovereignty in the east of our country, but this is also a difficult path that we are yet to walk," said the speaker of Zelensky HQ.

“If we are talking about integration into the North Atlantic Alliance, yes, this is really important and, unfortunately or fortunately, there is no other alternative to the movement of Ukraine in this direction,” Razumkov said.

If you see a spelling error on our site, select it and press Ctrl+Enter
Tags:DonbasNATOelectionscampaigncandidate