The first warships of the Black Sea Fleet could be repaired at the shipyard's docks within a year. 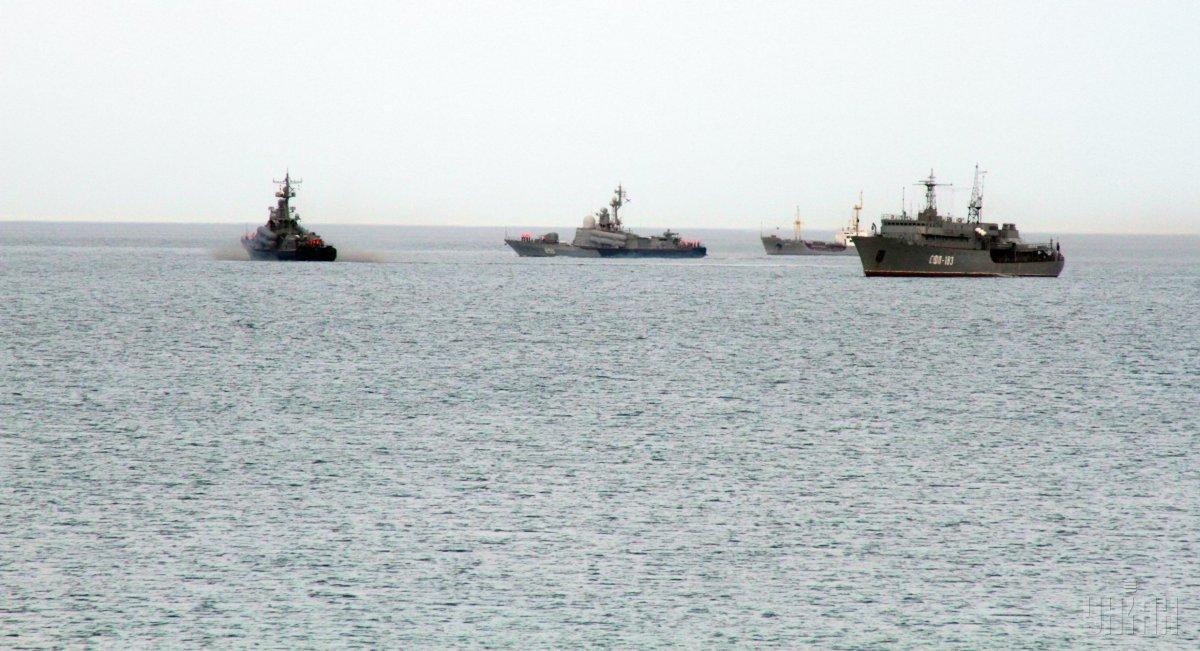 According to the CEO, experts from Sevastopol Shipyard have developed a program for modernization and technical re-equipment of the enterprise. The first warships of the Black Sea Fleet could be repaired at the shipyard's docks within a year, the Russian newspaper Vedomosti wrote on April 15.

Sevastopol Shipyard is located on two sites: the main is called "South Ground" and the minor is "Inkerman Ground". Their total area is 53 hectares. The shipyard has two dry docks and specialized workshops for vessel hull repairs, manufacturing of ship equipment, systems, and pipelines.

At the beginning of 2015, the enterprise was "nationalized" by the Russian occupiers of Crimea and transferred to the city of Sevastopol's ownership. In late 2015, the Sevastopol branch of the Zvezdochka ship repair center signed a lease agreement with Sevastopol Shipyard related to its main production facilities for a 49-year period.

If you see a spelling error on our site, select it and press Ctrl+Enter
Tags:RussiaCrimeaSevastopolshipyardBlackSeafleetrepair