Risk of losing independence: Expert on prospects for Ukraine's offensive operation in Donbas

Today Ukraine could reach the Russian border, but the Kremlin will not take a wait and will give a decisive rebuff. 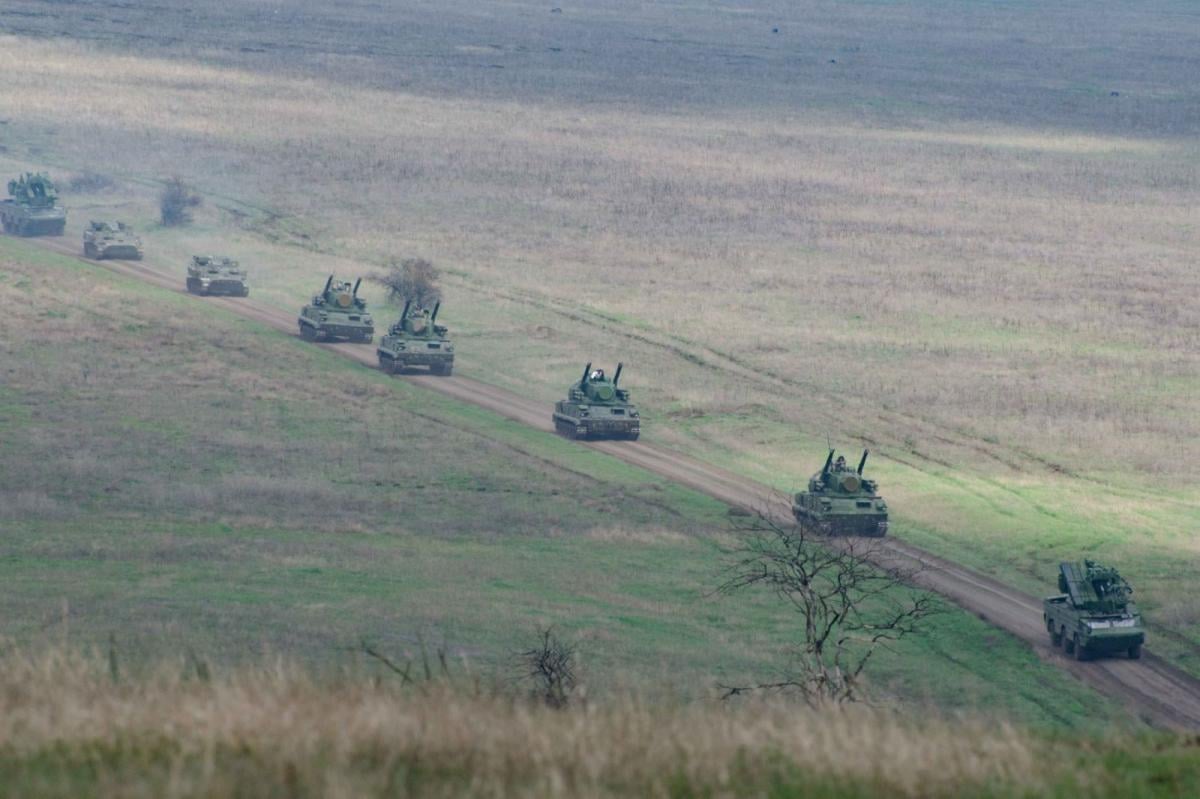 Former deputy chief of the General Staff of the Armed Forces of Ukraine, Lt Gen (Reserve) Ihor Romanenko has said Ukraine needs a certain military-political situation to be established both in the country and beyond to go for the liberation of Donbas by force.

"At the moment, the balance of power between Ukraine and Russia is not in favor of our state. The size of forces differs a lot, by magnitudes. Not to mention the fact that Russia has at is disposal nuclear weapons, as well as a powerful advantage in missile weapons, aircraft, and armored vehicles," he said, as reported by the Ukrainian news outlet Glavred on April 15.

According to Romanenko, today Ukraine could with its offensive strike reach the Russian border, but the Kremlin would not maintain a waiting position and would rather provide a resolute rebuff.

The expert said a similar situation had developed with the "Novorossiya" project, with Kyiv giving up on its nuclear potential, and the annexation of Crimea.

"Russians had warned us that, if Ukraine tried to resist, every [weapon] would be used there, including air forces, and in the end, it would be a huge bloodbath. Meanwhile, our allies only assured they would resolve the issue, but later. Five years have passed, but nothing has changed," he said.

Romanenko emphasizes that the West is helping Ukraine, but this support is uncomparable with Russia's actions.

"So, it is clear it's possible to wage war against Russia only when the appropriate military-political situation is favorable for Ukraine. First of all, inside Russia," he said.

The expert added Ukraine needs to strengthen its defense potential, try to solve problems diplomatically, put pressure on Russia together with its allies, and be prepared for a complicated scenario.

"But, I repeat, it is necessary that the relevant conditions be set up, because such actions can't be launched as some kind of adventure since there is a risk of losing independence. This would be the wrong path. Once, some hundred years ago, Ukraine had already made such a mistake," he said.

If you see a spelling error on our site, select it and press Ctrl+Enter
Tags:RussiaDonbasindependenceliberationoffensive