"We do not participate in campaign events," the team stressed. 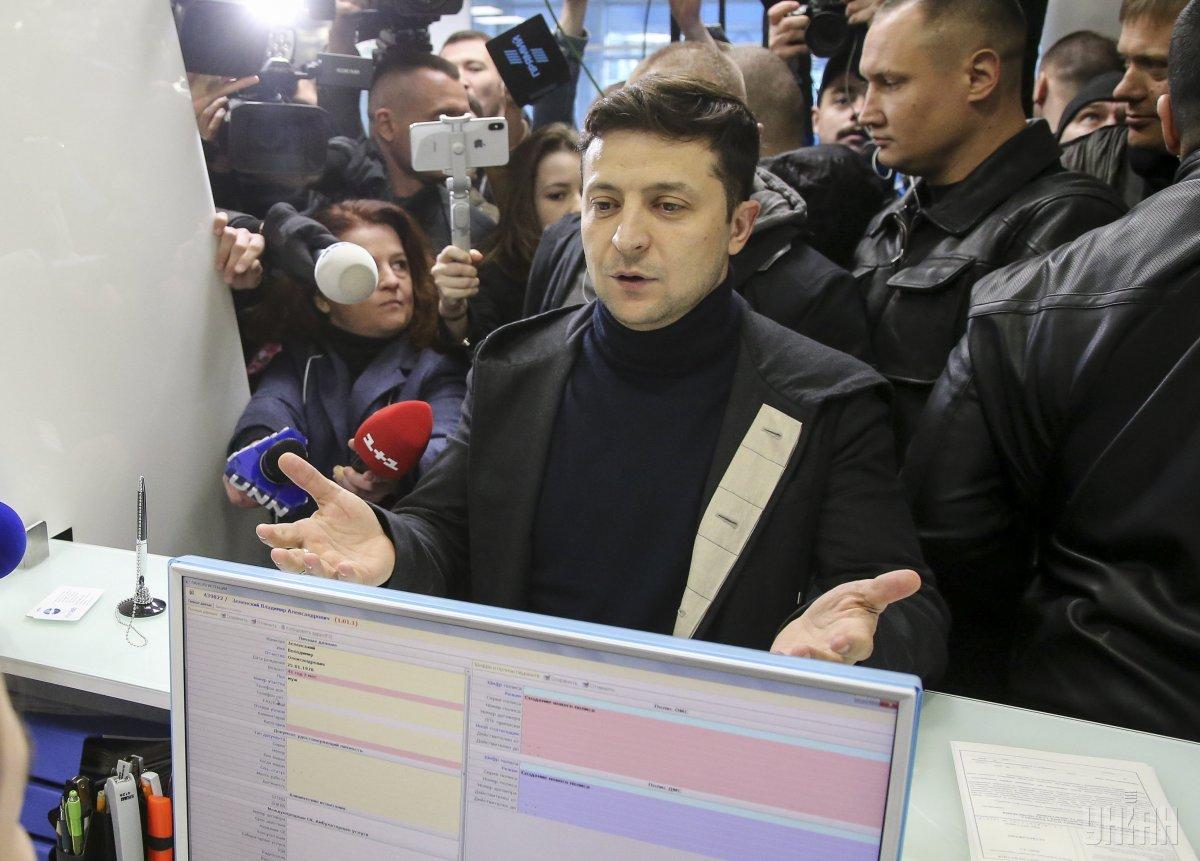 The team of Ukrainian presidential candidate Volodymyr Zelensky has said their candidate is waiting for his opponent in the runoff and incumbent President Petro Poroshenko at 19:00 on April 19 to hold a debate at Kyiv's Olimpiyskiy Stadium and that he was not going to participate in his rival's campaign rally at the stadium on Sunday, April 14.

"When the discussion about debate began, Zelensky suggested that the parties hold it at the Olimpiyskiy Stadium on April 19. Petro Oleksiyovych [Poroshenko] accepted these conditions, but then some new conditions began to emerge, and this may go on indefinitely," Zelensky's press service said.

They stressed, "we do not participate in campaign events."

As UNIAN reported earlier, a presidential candidate and incumbent head of state Petro Poroshenko on Sunday, April 14, arrived at the Olimpiyskiy National Sports Complex in Kyiv, where he said he was waiting for his election rival, showman Volodymyr Zelensky, for a debate ahead of the election runoff.

However, Zelensky did not show up. Earlier, he set another date for the two candidates to debate in public: April 19.