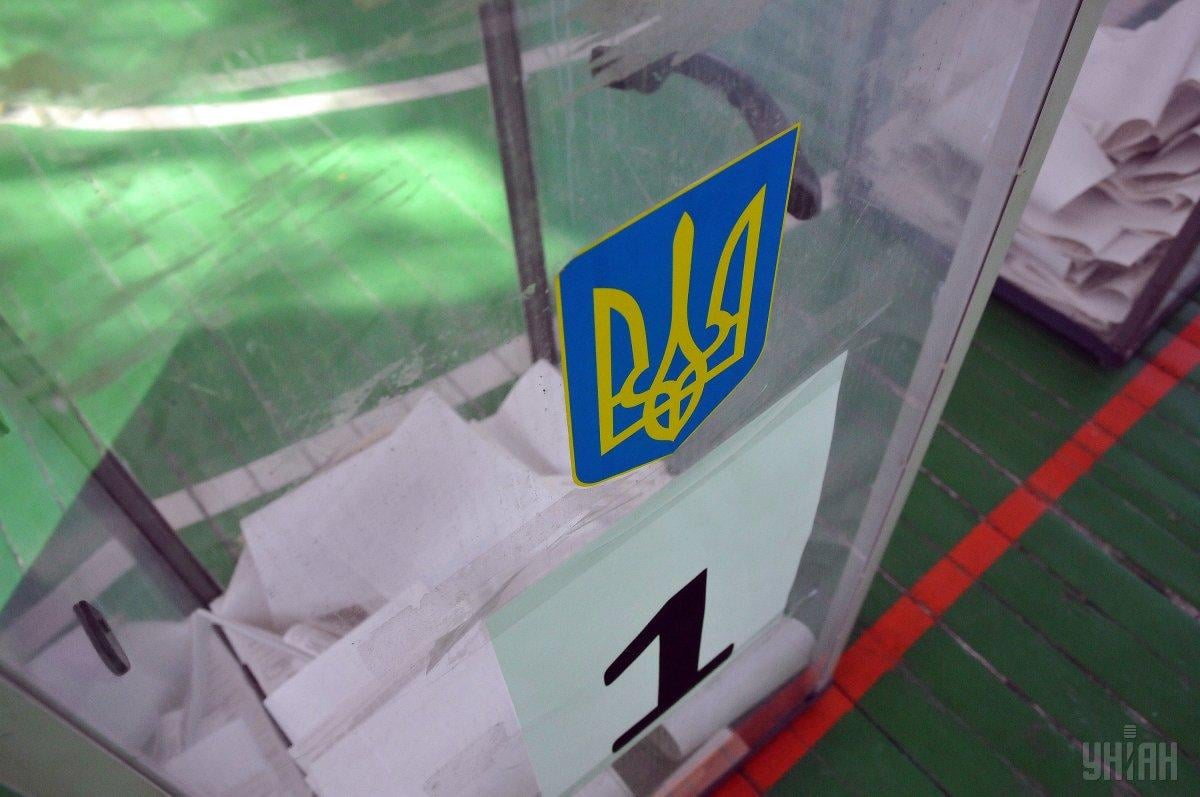 "Hints of early and, by the way, illegal, dissolution of the Verkhovna Rada in case of a change of president have already been voiced. This would mean a political crisis, a long pause in relations with partners; it would question our ability to overcome peak debt burdens in May and September and in 2020," he said during a meeting with businesses.

As UNIAN reported, on April 10, member of the Batkivschyna parliamentary faction, Chairman of the Parliamentary Committee on Legislative Support of Law Enforcement Activities Andriy Kozhemiakin said the information had been spread in the Verkhovna Rada about the possibility of holding early parliamentary elections in July.

On April 14, incumbent President Petro Poroshenko said there were no constitutional grounds for the early termination of the Verkhovna Rada.

If you see a spelling error on our site, select it and press Ctrl+Enter
Tags:PoroshenkoRadadebtelectionscrisissnapelections