The candidates' headquarters are expected to make an official statement. 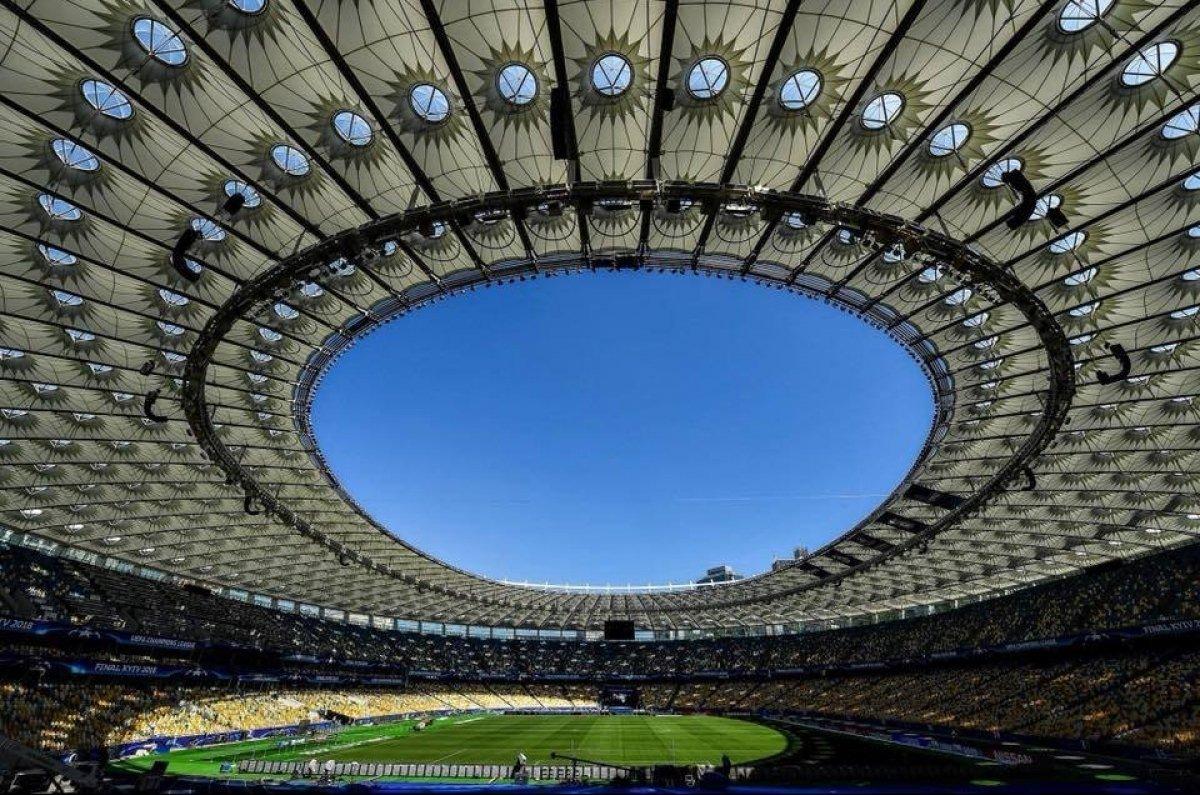 The campaign headquarters of two presidential candidates – Volodymyr Zelensky and Petro Poroshenko – have rented Kyiv's National Sports Complex (NSC) Olimpiyskiy Stadium until the end of the day on April 19 for holding debates.

"The stadium has been rented from 09:00 to 24:00 Kyiv time on April 19," the stadium's press service said, according to TheBabel online publication.

Read alsoZelensky plans to debate with Poroshenko on April 19 (Video)

However, NSC Olimpiyskiy's officials declined to comment on any information related to the organization of the debates, asking to wait for an official statement from the headquarters of the candidates.