Parubiy believes the role of parliament should be strengthened. 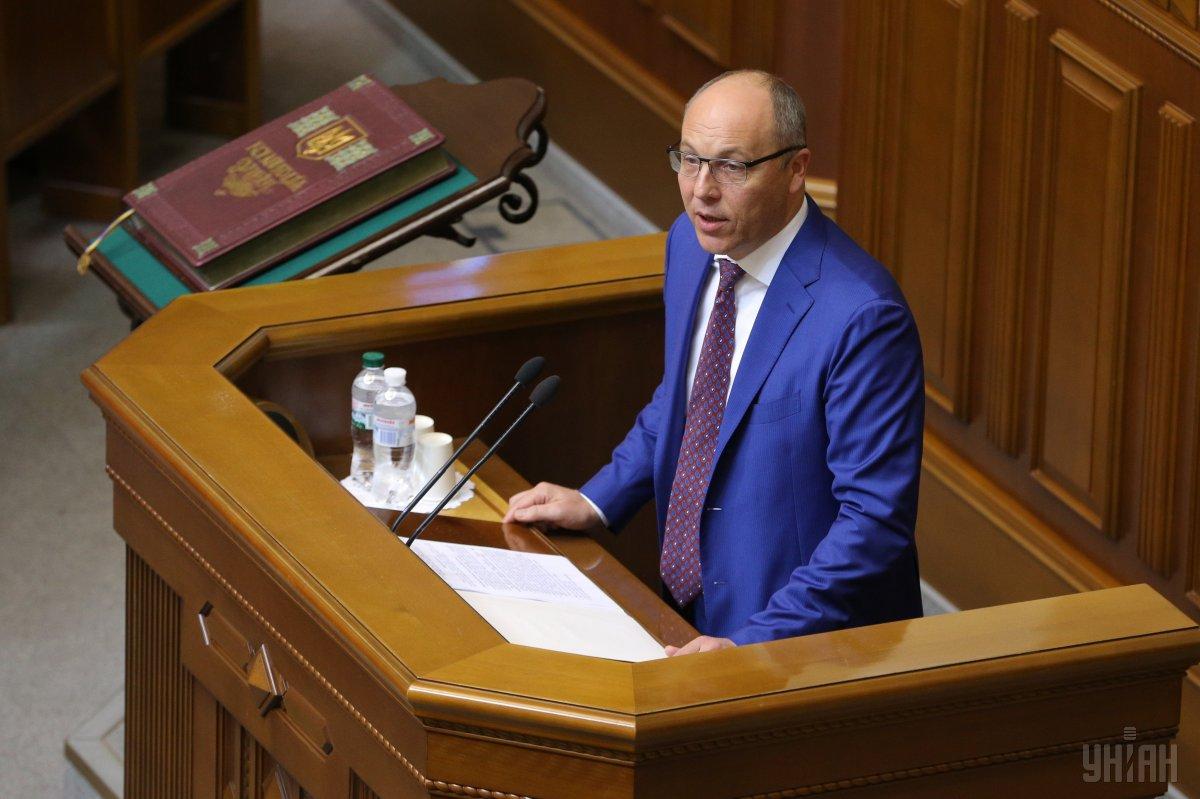 Chairman of the Verkhovna Rada of Ukraine Andriy Paruiy has no doubt the pro-Ukrainian and pro-European majority will remain in parliament, regardless of the presidential election result.

"I have no doubt the state majority, pro-Ukrainian, pro-European majority will remain in this parliament under any circumstances, no matter who is elected president," he said in an interview to ZIK channel on Tuesday evening, according to an UNIAN correspondent.

He added the parliament would further address key issues relating to security, humanitarian issues and defense, as well as issues of foreign policy choices, the same way as it was done before.

"I am concerned about the parliamentary elections no less than about the presidential ones... In fact, the key question I have to myself is how one can ensure that the next Verkhovna Rada of Ukraine has a pro-Ukrainian, pro-European majority," Parubiy said.

Read alsoRada Speaker tells when Language Law to be voted

In addition, answering the question about the expediency of transition to a model of a Parliamentary Republic, the Rada speaker expressed the opinion that "all issues – economic, social, on development and reform – should be addressed both by parliament and government."

"But the issues of security and foreign affairs, which, according to the Constitution, should be the prerogative of the president, especially during amid the ongoing hostilities, I believe, should rest in the hands of the president," he said.

At the same time, Parubiy believes the role of parliament should be strengthened.

If you see a spelling error on our site, select it and press Ctrl+Enter
Tags:RadaelectionsParubiy