Ukroboronprom state concern, the arms production monopoly in Ukraine, has reported that Ukraine signed a number of important contracts Ukraine the IDEX-2015 defense exhibition in order "to strengthen the defense capabilities of Ukraine’s army," the BBC's Ukrainian Service has reported. 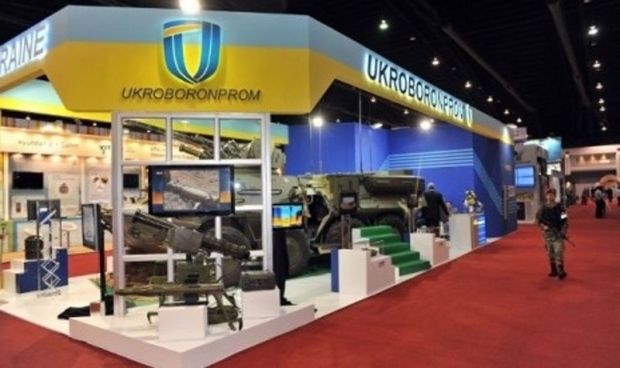 However, the company has given no details about the contracts themselves.

"Talks have been held with global companies such as Thales Group and Airbus (France), BAE Systems (UK), Textron and Bell Helicopters (United States), as well as KiaMilitary (South Korea)," according to the information provided by Ukroboronprom.

The company also said a decision has been made regarding the restoration of ammunition production using the manufacturing facilities of the enterprises that are part of Ukroboronprom’s structure.