Rada votes to increase size of Ukraine’s army to 250,000 men 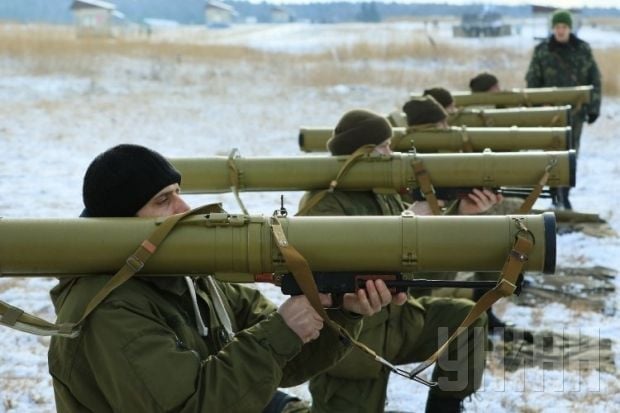 According to the explanatory memorandum to the bill, in 2012 the Verkhovna Rada of Ukraine approved the size of the Ukrainian armed forces at 184,000 men.

This law provides for an increase of the size of the Ukrainian armed forces to 250,000 people, including 204,000 combat personnel.

During the meeting of the Verkhovna Rada of Ukraine, Deputy Defense Minister Petro Mekhed has said that this law was necessary to protect Ukraine today, but that the size of the army could be reduced in future.

"After the Anti-Terrorist Operation and demobilization, the size of the Ukrainian armed forces will be reduced in line with the military-political situation," he said.

In addition, Chairman of the Verkhovna Rada Committee on National Security and Defense Serhiy Pashynskiy said that the size of ground troop force and the number of combat units would be increased first of all.