If elected president, Zelensky is not going to sign the law on amnesty for the militants of the so-called "Donetsk and Luhansk People's Republics." 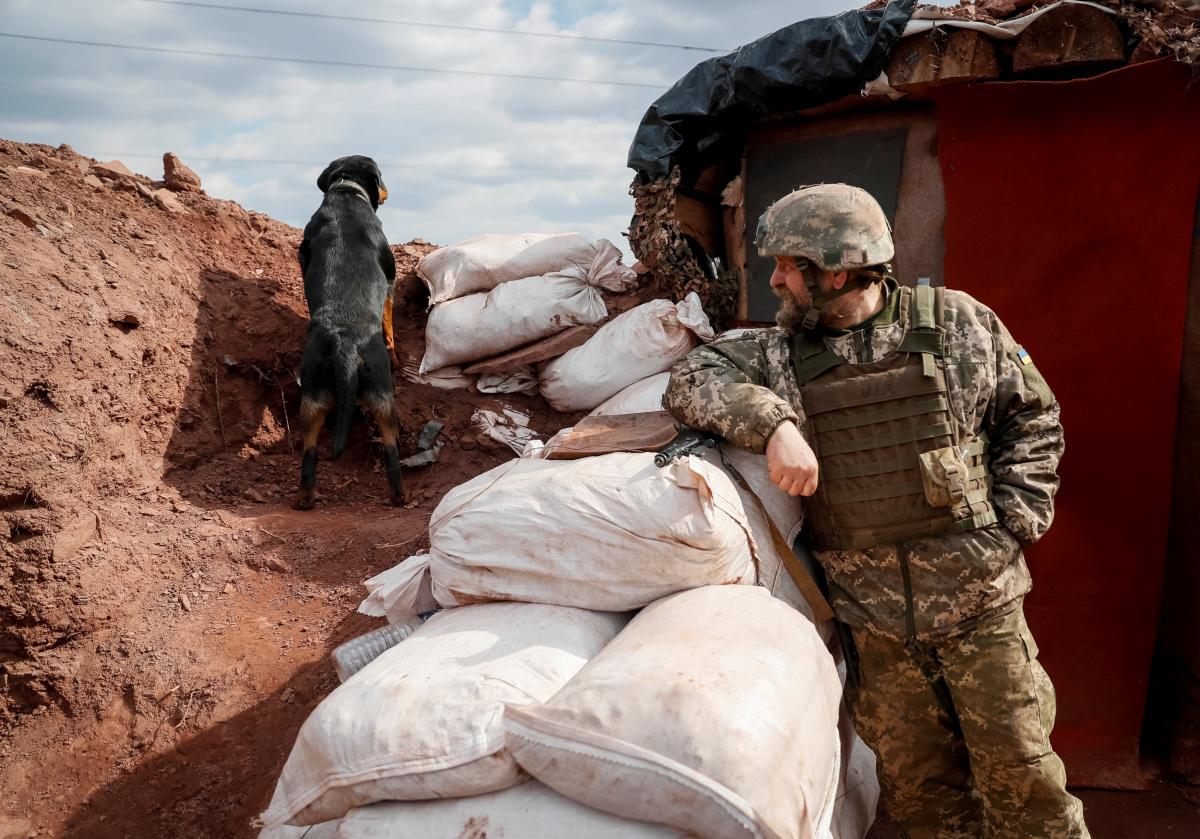 Ukrainian presidential candidate Volodymyr Zelensky has said Donbas does not need to be granted any special status.

"I think this is a huge story, and it will take us long to get out of this criminal situation. Perhaps, it will be precisely information war that will help us here. I really hope to return these people information-wise to the state of mind of realizing that Ukraine needs them, they need Ukraine, and they are, too, Ukrainians. But a lot of humanitarian steps will have to be done, plenty of things. See, there's a fence that has been set up. What do our politicians say? Build a wall, and so on... It was built, but of bricks. It's even worse. It seems there is no wall, but it is scary anyway, information-wise. Those people in those territories who don't receive pensions... And the fact that we don't talk to them is the worst thing," he said in an interview with RBC-Ukraine.

Read alsoZelensky says coalition with ex-Party of Regions, Poroshenko off the table

Zelensky also said that, if elected president, he is not going to sign the law on amnesty for the militants of the so-called "Donetsk and Luhansk People's Republics." In addition, he does not believe that Donbas should be granted any special status.

The presidential candidate said his team wanted to create a separate large European media portal that will broadcast in Russian, "which will be broadcast throughout Europe, which will say true things and report on events in Ukraine they [people in Donbas] want to hear."

Zelensky said Ukraine needs to "send an impulse and lend a helping hand" to Donbas residents, letting them know "you are hostages."

If you see a spelling error on our site, select it and press Ctrl+Enter
Tags:RussiaDonbasPutinRussianAggressionstatus