Bandera is a hero for a certain part of Ukrainians, Zelensky said. 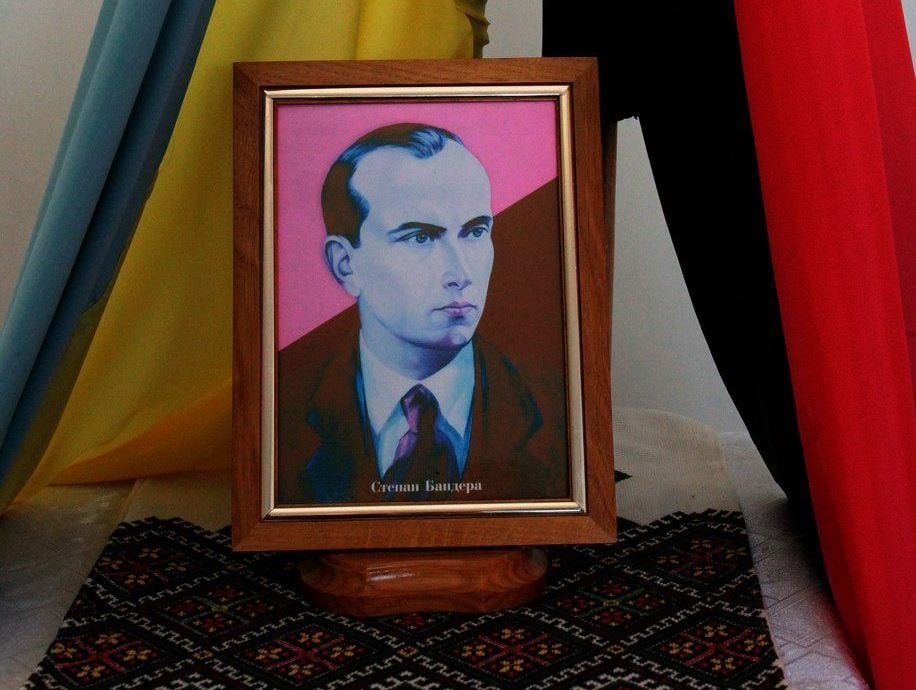 "There are indisputable heroes. Stepan Bandera is a hero for a certain part of Ukrainians, and this is a normal and cool thing. He was one of those who defended the freedom of Ukraine. But I think that when we name so many streets, bridges by the same name, this is not quite right," he said in an interview with RBC-Ukraine.

"By the way, this is not about Stepan Bandera. I would say the same about Taras Shevchenko. I respect his tremendous work a lot. But we should remember modern day heroes, the heroes of art, the heroes of literature, all heroes of Ukraine. Why aren't we naming [streets] by their names – the heroes who unite Ukraine today? There is such a tension in society that we must do everything possible to unite Ukraine. I was once asked why wasn't any street named after Andriy Shevchenko [Ukrainian football star]? He is a hero for me, I really think so," Zelensky said.

UNIAN memo. January 1, 2019 marked the 110th anniversary of Stepan Bandera's birth. He was a Ukrainian politician, one of the ideologists and theorists of the Ukrainian nationalist movement of the 20th century. After the split of the Organization of Ukrainian Nationalists, Bandera was chairman of the OUN (B) movement.