EU to lift sanctions on ex-presidential advisor, other Yanukovych associates

The EU may lift its sanctions against several former Ukrainian officials from the team of ousted former Ukrainian President Viktor Yanukovych, with the decision expected to be made as early as Friday, Ukrainian newspaper Ukrainska Pravda wrote on Thursday, with reference to EU sources. 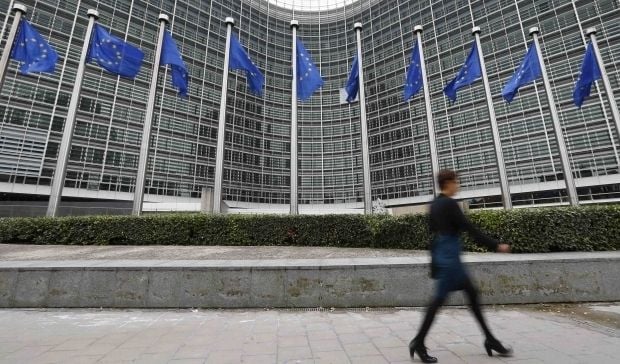 At the same time, LB.ua has reported, citing its sources, that the EU has decided to extend from March 7 its sanctions against other former Ukrainian officials.

However, if there is no progress by May in investigations into the criminal cases against Yanukovych, Elena Lukash, the former Minister of Justice, Dmytro Tabachnik, the former Education and Science Minister, and Ukrainian businessman Sergiy Klyuev, the EU will lift its sanctions against them, according to EU officials.