Zelensky on April 18 introduced his entire team whom he will work in future if elected president. 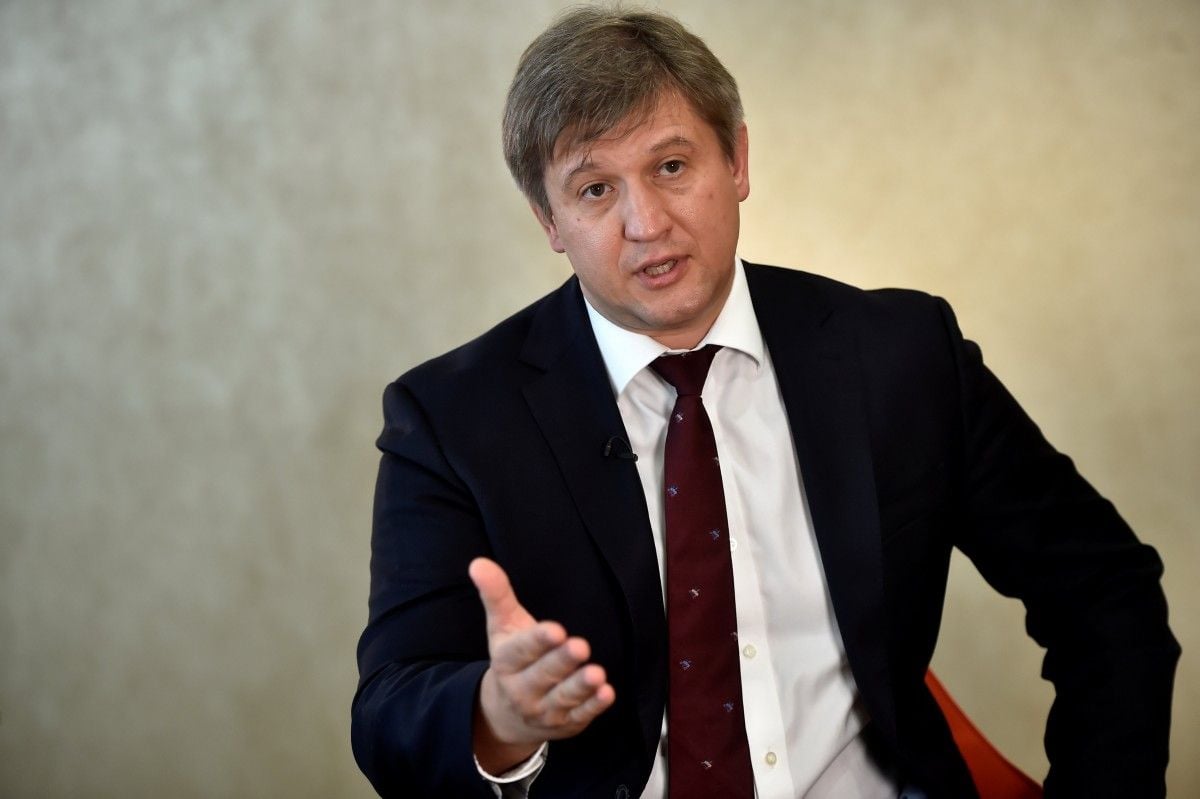 The team of presidential candidate Volodymyr Zelensky has outlined key priorities in international politics and reforms.

They were listed by ex-Minister of Finance Oleksandr Danylyuk during the Pravo na Vladu (Right to Power) talk show on Thursday evening, according to the TV news service TSN.

In the Zelensky team, Danylyuk is an expert in international relations and reforms.

The priorities are the following: Ukraine's course in the international arena was determined by Ukrainians five years ago — this is a course towards a united Europe. A strong Ukraine will become an integral part of the European project;

Building trust-based relationships, negotiators will be honest people representing the country of change, rather than corrupt officials who represent their own corruption-inspired interests and use the war as an excuse;

Facilitating the Normandy format (Ukraine, Germany, France, Russia). The focus will be on humanitarian aspects and human security; relations with the G7 are a priority, but building relationships with other countries is also important if it is mutually beneficial;

Continuing cooperation with international financial organizations: the International Monetary Fund (IMF), the World Bank, the European Bank for Reconstruction and Development (EBRD), in particular in matters of infrastructure development;

Aiming reforms at demonopolization, reducing the influence of oligarchs, easing the pressure on business from regulatory and law enforcement agencies;

Anti-corruption measures will be focused on ensuring the rule of law, enhancing the role of civil society and the accountability of government before to citizens.

As reported by UNIAN, presidential candidate Zelensky introduced his entire team whom he will work in future if elected president. All the members of the team appeared together with the candidate at the Right to Power program.

If you see a spelling error on our site, select it and press Ctrl+Enter
Tags:Danyliukforeignpolicypriorities