Zelensky noted his team had discussions on whether such legislation was feasible. 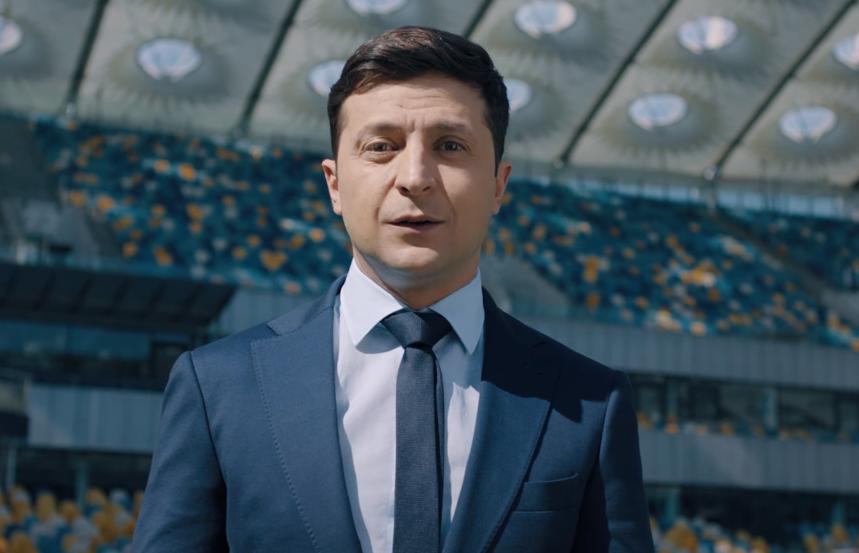 Ukrainian presidential candidate, showman Volodymyr Zelensky has said he is running for president for a single term, and that one of his first initiatives if he is elected will be the bill on impeachment.

Speaking at a Pravo na Vladu (Right to Power) TV panel show on 1+1 TV Channel, Zelensky said he had become popular and wealthy "thanks to this country, thanks to Ukraine."

"Therefore, there's a goal for me. I don't see any obstacles. I'll bring in smart people. If I fail, I'll quit. Therefore, I'm running for president for five years and propose the bill on impeachment as one of the first laws," he said.

Zelensky has noted his team had discussions on whether such legislation was feasible.

"Here and now, go make history, do everything you can," he stressed.

If you see a spelling error on our site, select it and press Ctrl+Enter
Tags:billpresidentialcampaignelectionspresidentlegislationimpeachment