Russia could try to destabilize a NATO member, involving a rebel militia as in eastern Ukraine, or any other form of 'hybrid warfare.' 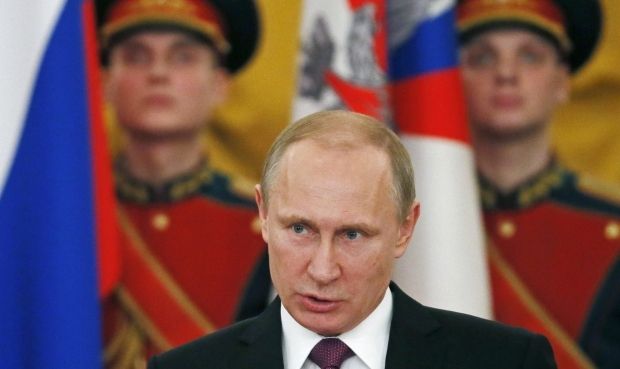 This was announced by Commander of the U.S. army in Europe, Lieutenant-General Frederick "Ben" Hodges, Ukrainian online newspaper Ukrainska Pravda reported with reference to an article published by The Telegraph.

"I am sure Putin wants to destroy our alliance, not by attacking it but by splintering it," Hodges said.

He also warned that Russian President Vladimir Putin could try to destabilize one of the NATO member states by using a rebel militia as in eastern Ukraine, or other forms of "ambiguous" warfare.

Hodges said he had proposed positioning some of U.S. tanks in the countries located along the eastern flank of NATO to make it a limiting factor for Putin. In particular, he said, these are Poland, Lithuania, Latvia, Estonia, Romania, and Bulgaria.

The United States has already agreed to send troops to Poland and the three Baltic states, he added.