Peskov noted that the settlement of the situation in Donbas is based solely on the Minsk agreements. 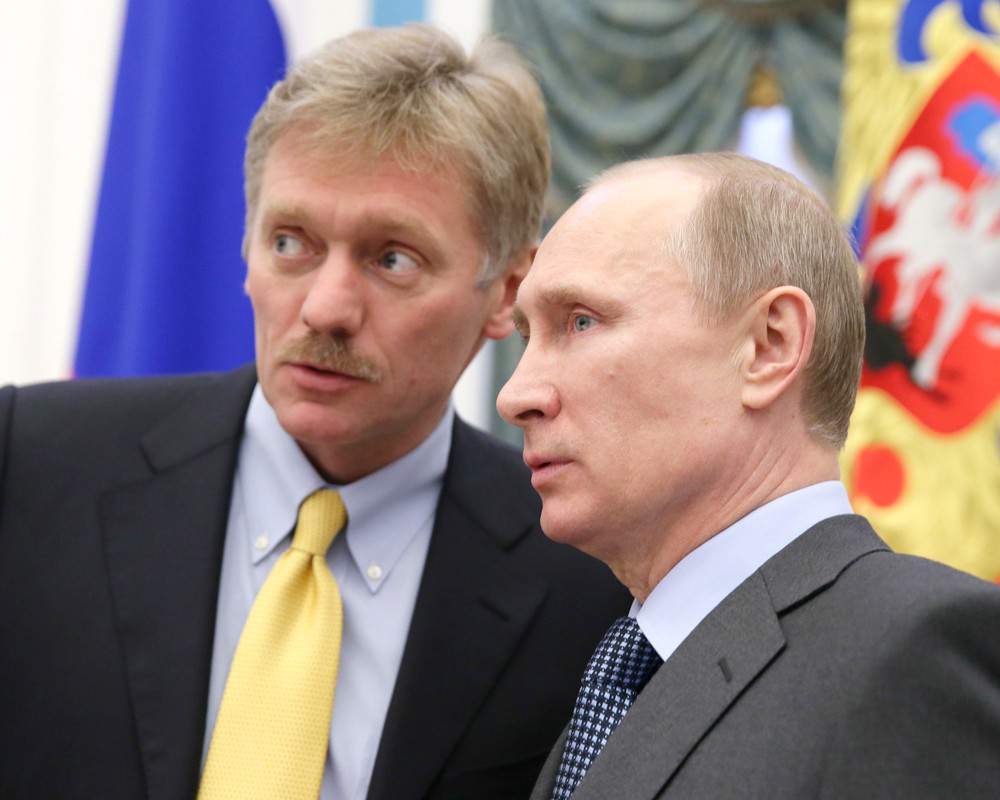 The Kremlin commented on the statement of head of the political council of the political party Opposition Platform - For Life, Viktor Medvedchuk, about Moscow's alleged readiness to consider “striking a deal” on Donbas settlement with Volodymyr Zelensky if he is elected head state.

When asked by an UNIAN correspondent in Russia, which deal with the Kremlin Medvedchuk meant, Peskov said: “No deals with Putin or with Moscow are needed. We need to build normal, good, mutually beneficial relations based on mutual trust […], cooperation and interaction, which is in the interests of both Russians and Ukrainians living in Russia and Ukraine.”

At the same time, Peskov noted that the settlement of the situation in Donbas takes place exclusively on the basis of the Minsk agreements. In this case, it is necessary to perform a certain number of actions that are indicated in this set of agreements, Peskov added.

Peskov also stressed that he is Putin’s press secretary, not Medvedchuk's, so he cannot comment on the latter’s words in full.

As UNIAN reported, in an interview with Reuters, Medvedchuk declared the Kremlin’s readiness to conclude a “deal” on Donbas with Zelensky.

According to Medvedchuk, the Kremlin allegedly seeks to learn more about Zelensky in order to understand whether he is a man with whom the Russian Federation can strike a deal. If the new president of Ukraine reaches the deal with the Kremlin, he will be able to regain control of the occupied Donbas, get cheap gas and large investments from Russia, Medvedchuk claimed.

If you see a spelling error on our site, select it and press Ctrl+Enter
Tags:RussiaDonbasPutinelectionspresidentMinskAgreementsMedvedchuknegotiationssettlementdealZelensky