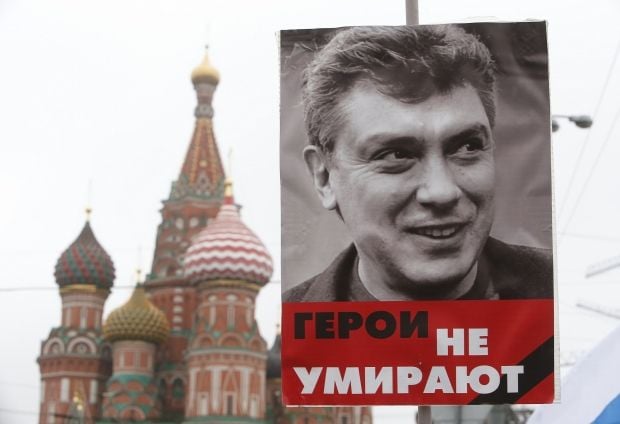 According to Shorina, she and Nemtsov were discussing an investigation he was preparing into Russia's support for mercenaries fighting in eastern Ukraine.

Fearing that their office was bugged by Russia's intelligence service, Nemtsov wrote down on a piece of paper: "Some paratroopers from Ivanovo have got in touch with me. 17 killed, they didn't give them their money, but for now they are frightened to talk."

Reuters writes it was not possible to independently confirm the authenticity of the handwritten note.

As UNIAN reported earlier, Nemtsov was gunned down on a bridge next to the Kremlin in Moscow late on February 27. Police said the assailants had fired several shots from a passing white car, four of which hit Nemtsov in the back. He died on the scene. Russian authorities reported the murder of Nemtsov could have been a contract killing. The investigation is under way.