Poroshenko calls for unity to jointly protect the country. 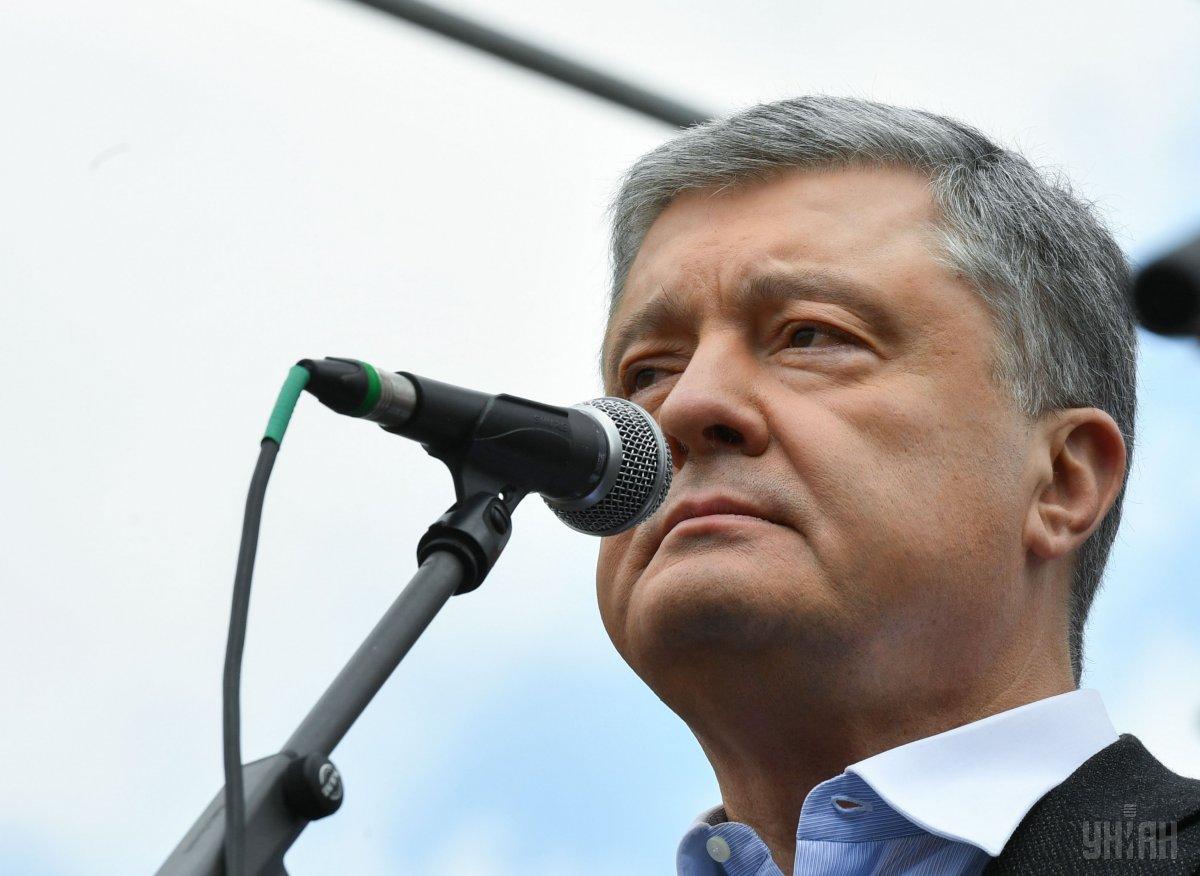 Incumbent President Petro Poroshenko has assured he is ready to accept any result of the second round of the presidential election, which is scheduled for April 21.

He made such a statement during the debate with his rival Volodymyr Zelensky.

On April 19, the election debate of two presidential candidates Poroshenko and Zelensky was held at the Olimpiysky Stadium. Its conduct is provided for by electoral legislation. By law, the debate should take place on the last Friday before Election Day. Prior to the event, it became known that Poroshenko had agreed to Zelensky's conditions to take part in the debate at the stadium, which began at 19:00 Kyiv time.

If you see a spelling error on our site, select it and press Ctrl+Enter
Tags:PoroshenkoZelenskyPoroshenko vs Zelensky debate