British Foreign Secretary Hunt to Zelensky: You'll truly be the Servant of the People

Zelensky was nominated by the Servant of the People Party for running for president in Ukraine. 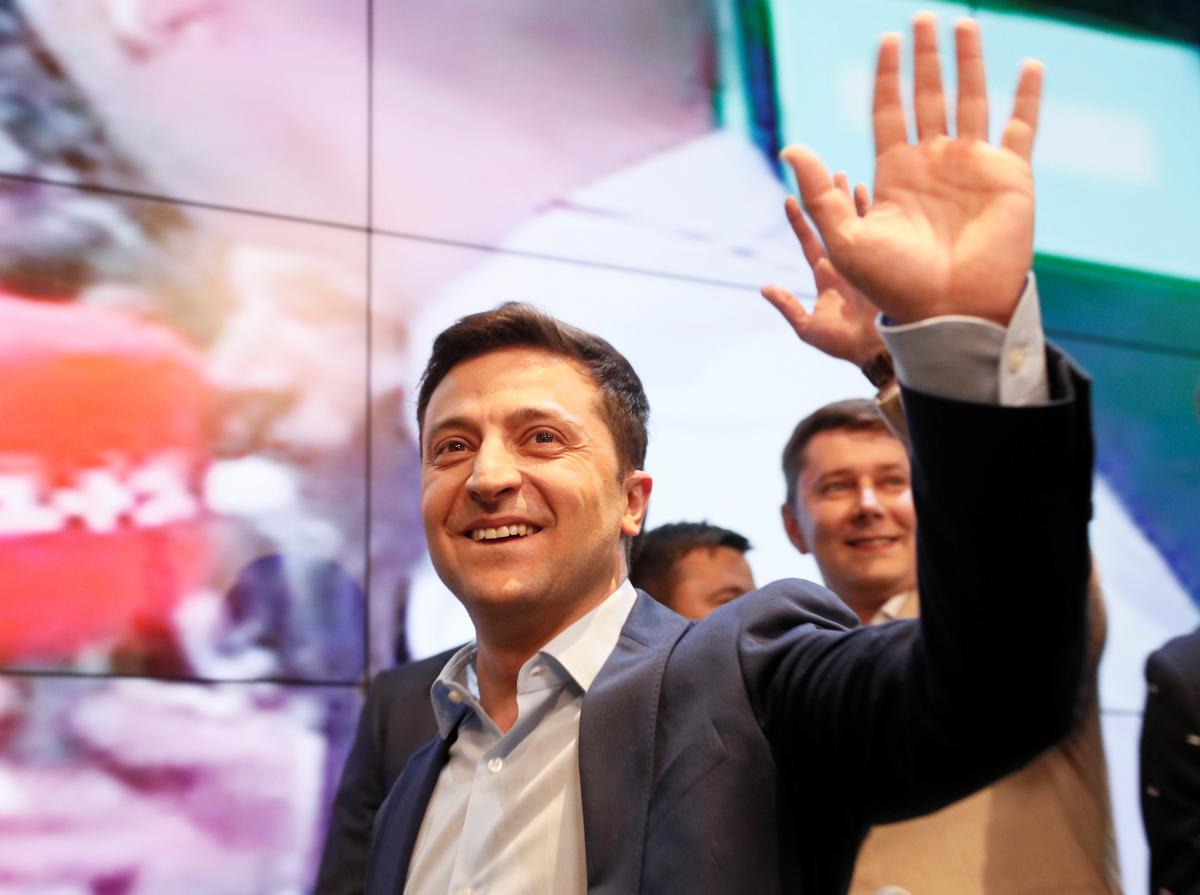 "Congratulations to Volodymyr Zelenskiy & @zeteam_official on your Presidential election success. You will now truly be the Servant of the People," he said on Twitter on April 21.

"We look forward to working together as the UK continues to support Ukraine, her chosen Euro-Atlantic path, reform process & security," he said.

Zelensky, who was nominated by the Servant of the People Party for running for president, is in the lead of the April 21 runoff vote with about 73%, according to several exit polls, while Poroshenko has about 24.6% of the vote.

If you see a spelling error on our site, select it and press Ctrl+Enter
Tags:BritainUnitedKingdomGreatBritaingreetingsZelensky