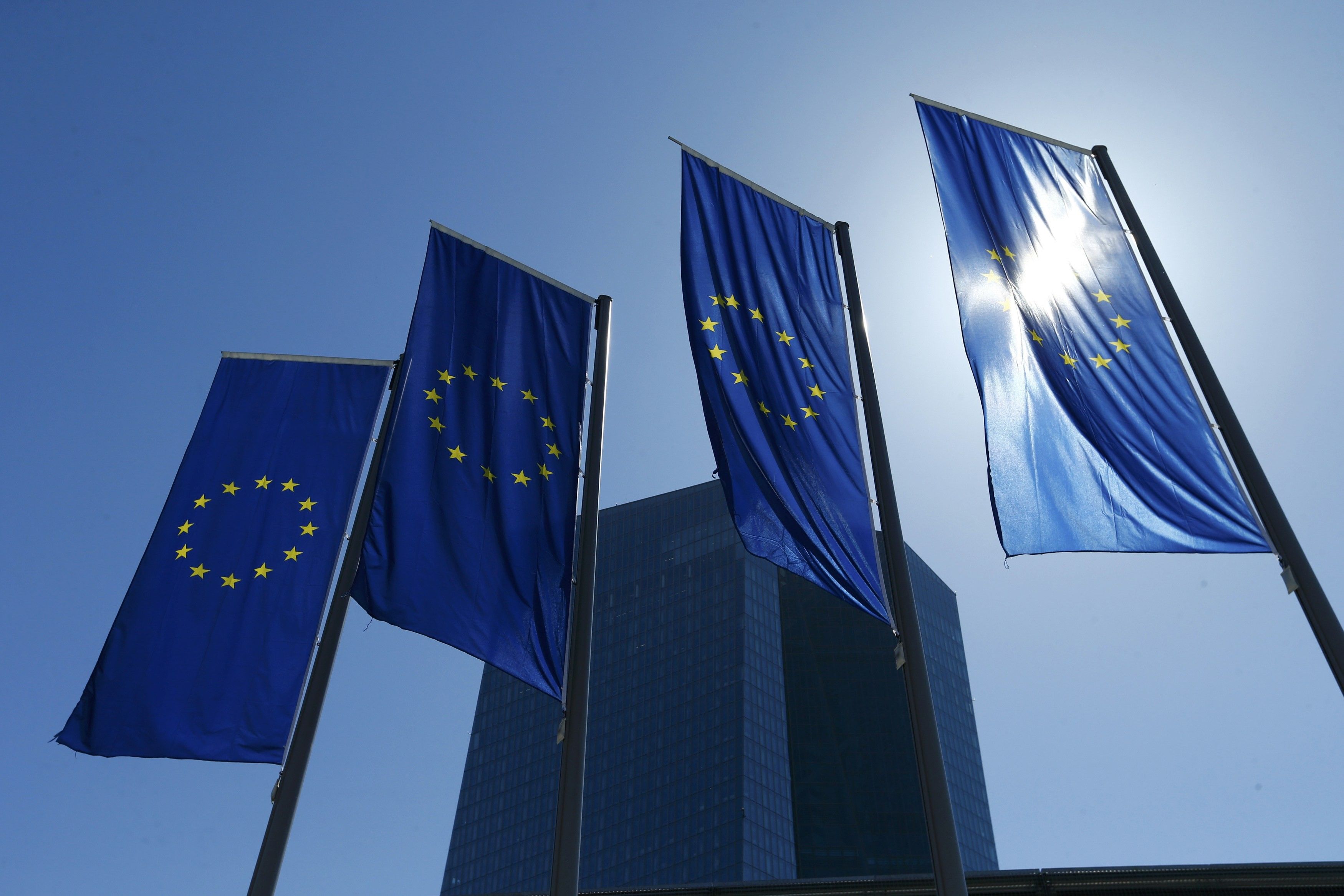 Poland's President Andrzej Duda has congratulated Volodymyr Zelensky over the phone on his victory and invited him to Poland.

"I congratulate the Ukrainian people on their show of democratic maturity and the President elect, Volodymyr Zelensky, on his victory. This result is a very strong mandate to fight corruption more vigorously and to free the state from oligarchic state capture," Hahn tweeted.

The EU Commissioner called on the Ukrainian authorities to continue reforms. "The reform process and the implementation of the Association Agreement must continue at full speed in order for the Ukrainian people to fully benefit from it. In the final months of my mandate I will do all I can to support Ukraine on this path," he said.

If you see a spelling error on our site, select it and press Ctrl+Enter
Tags:EuropePolandFranceEuropeanUnionHahncongratulationsZelensky