CEC processes over 70% of e-protocols: 73% of Ukrainians vote for Zelensky 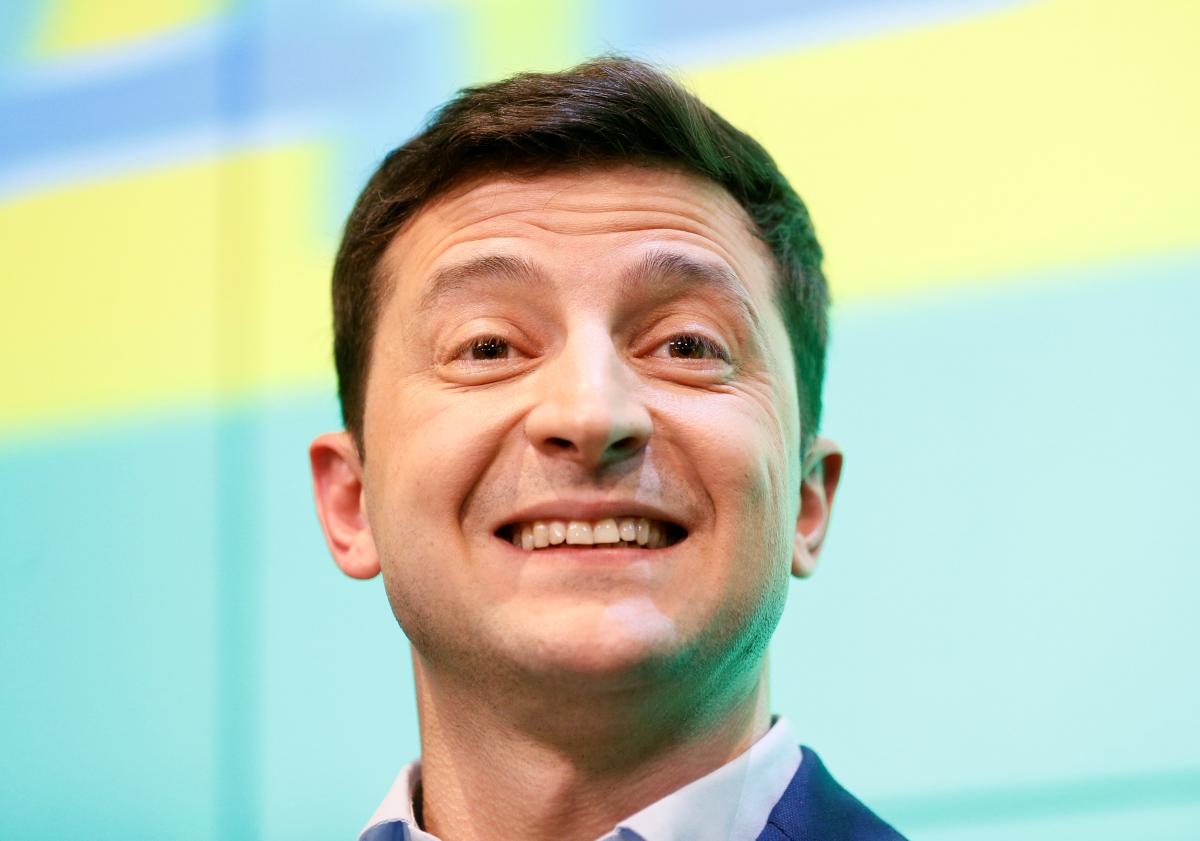 The Central Election Commission has processed 70.33% of the electronic protocols submitted by the election commissions of the polling stations on the results of the presidential runoff vote in Ukraine on April 21.

Some 9,568,550 voters, or 73%, voted for presidential candidate, showman Volodymyr Zelensky, while his opponent, incumbent President Petro Poroshenko was supported by 24.66%, or 3,232,477 voters, the CEC said on its website.

However, Poroshenko is in the lead in Lviv region alone.

If you see a spelling error on our site, select it and press Ctrl+Enter
Tags:VictoryCECelectiondayZelensky