Final voter turnout in Ukraine at 62%

Voters were most active in Lviv and Dnipropetrovsk regions, as well as in the capital City of Kyiv. 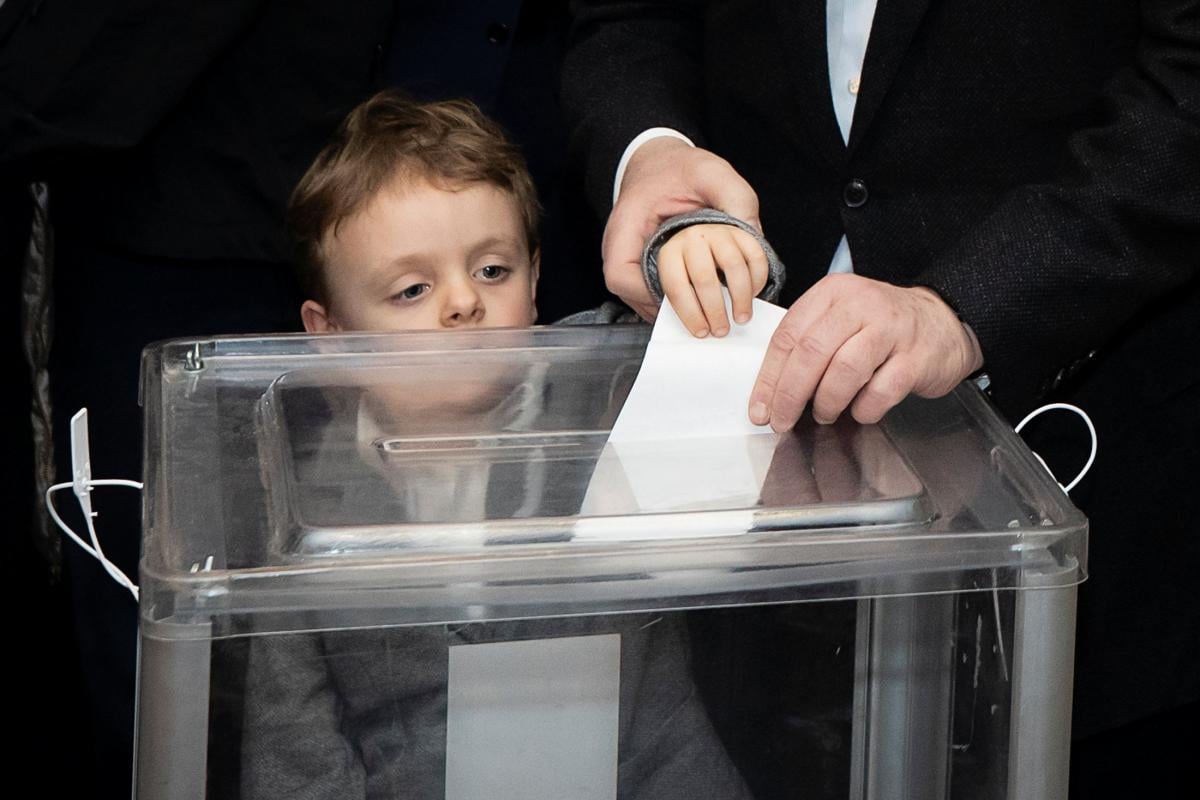 The final voter turnout in the second round of the presidential elections in Ukraine stood at 62.09%, according to data released on the website of the Central Election Commission.

The lowest turnout was recorded in Zakarpattia (Transcarpathia) region (46.38%).

As reported earlier, the Central Election Commission processed 80.78% of the protocols of precinct election commissions on the results of voting in the presidential election runoff April 21.

If you see a spelling error on our site, select it and press Ctrl+Enter
Tags:PoroshenkoelectionspresidentCECZelenskyelectionturnout