A total of 59,830 Ukrainian citizens living abroad took part in the vote. 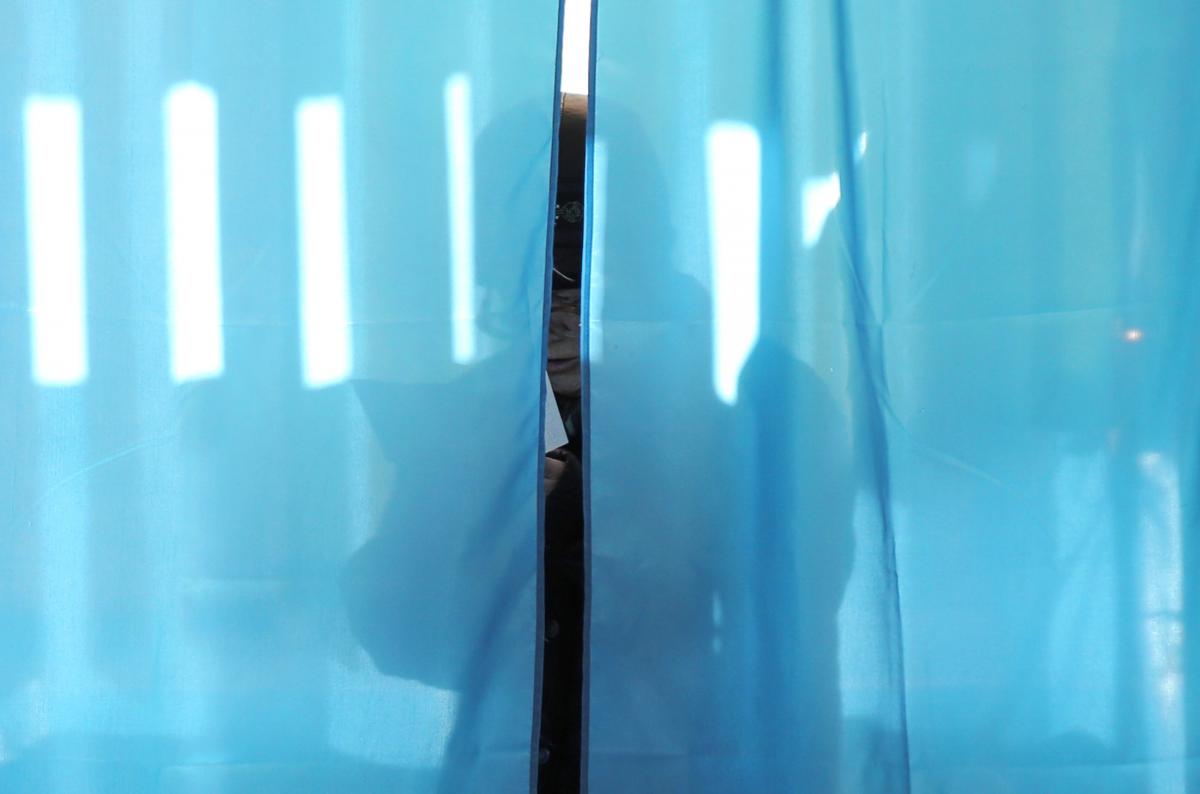 According to the Central Election Commission, 54.75% of voters supported Poroshenko, while 43.78% cast ballots for his opponent, showman Volodymyr Zelensky.

The votes split into equal parts in Algeria, Kuwait, and Chile.

Some 101 polling stations were opened in foreign constituencies.

A total of 59,830 Ukrainian citizens living abroad took part in the vote.

If you see a spelling error on our site, select it and press Ctrl+Enter
Tags:PoroshenkoelectionsabroadZelensky