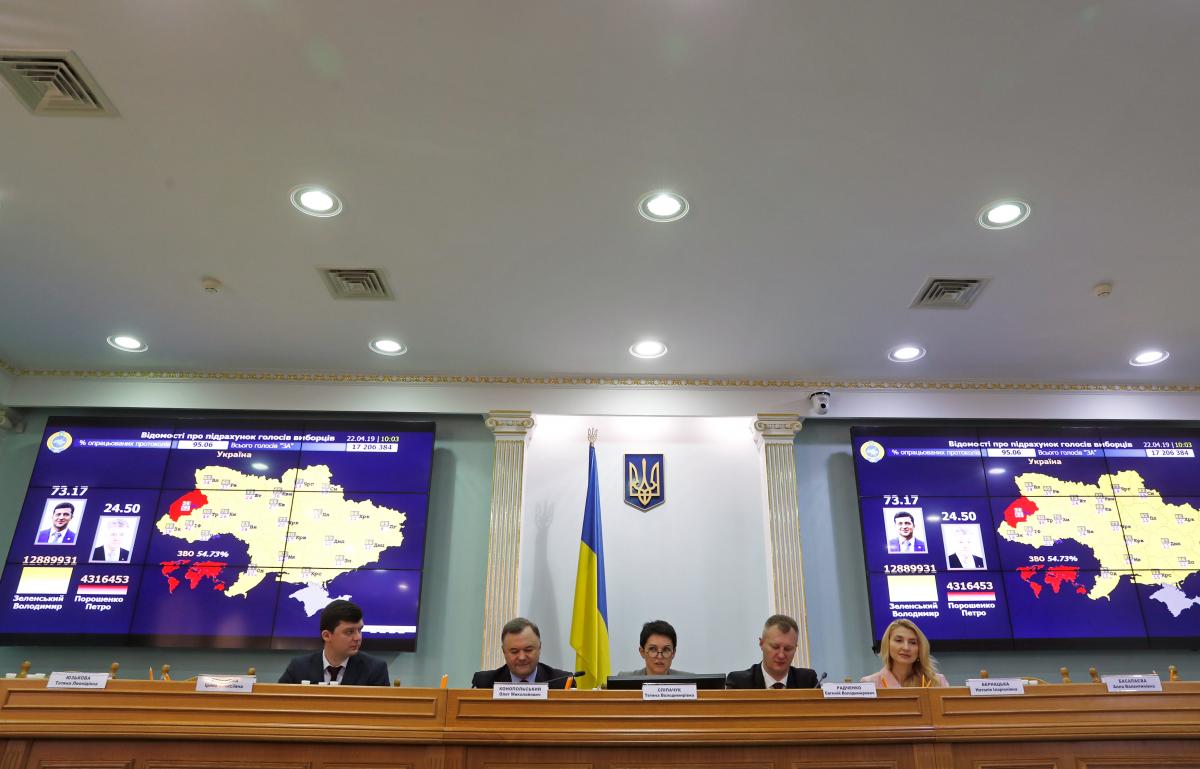 The Central Election Commission (CEC) of Ukraine has already processed 98.04% of protocols from precinct election commissions on the results of the second round of presidential elections.

As UNIAN reported earlier, on April 21, Ukraine hosted a presidential election runoff. The turnout in the second round stood at 62.07%, the CEC said, adding that the official results of the second round of elections would be announced April 30. 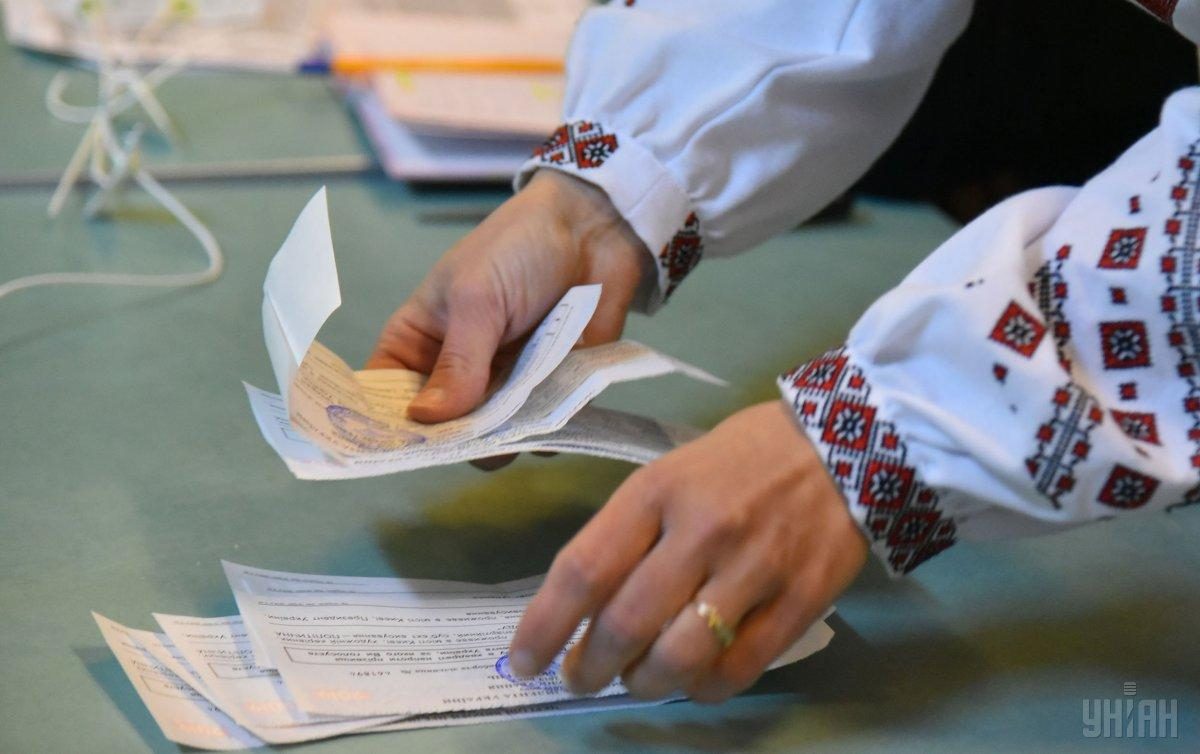 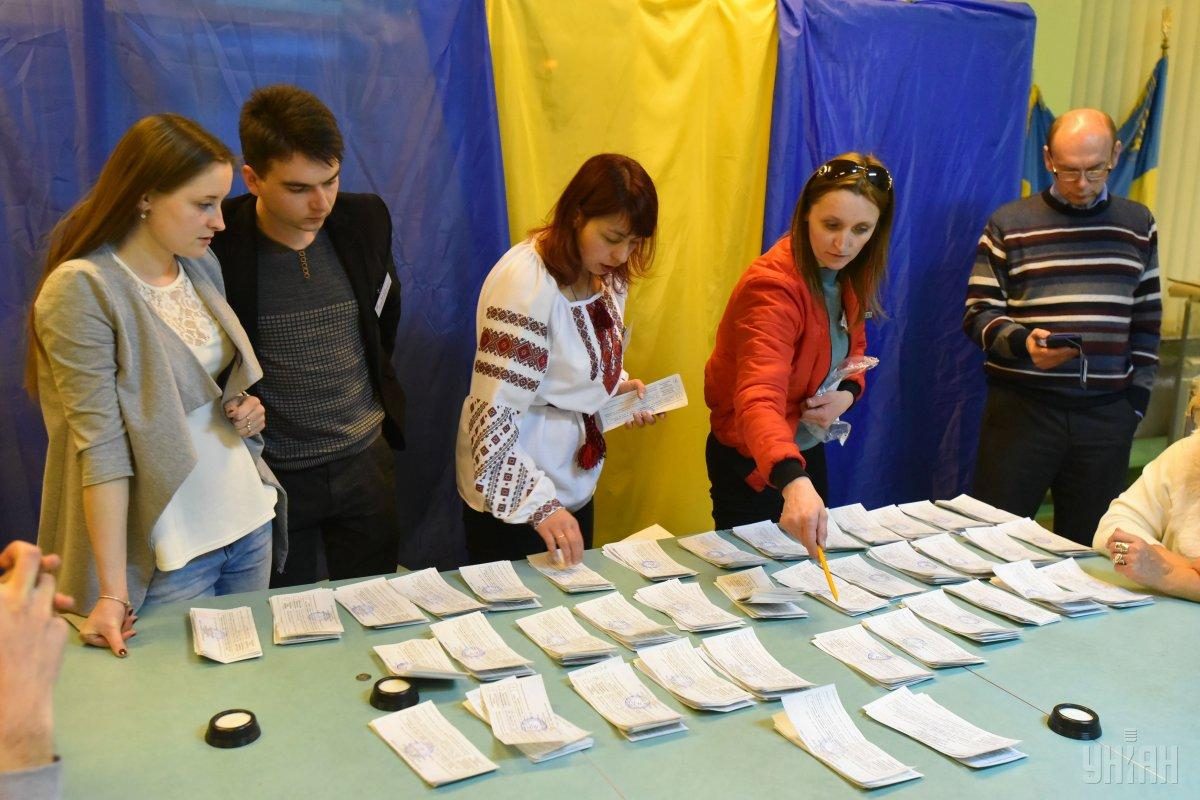 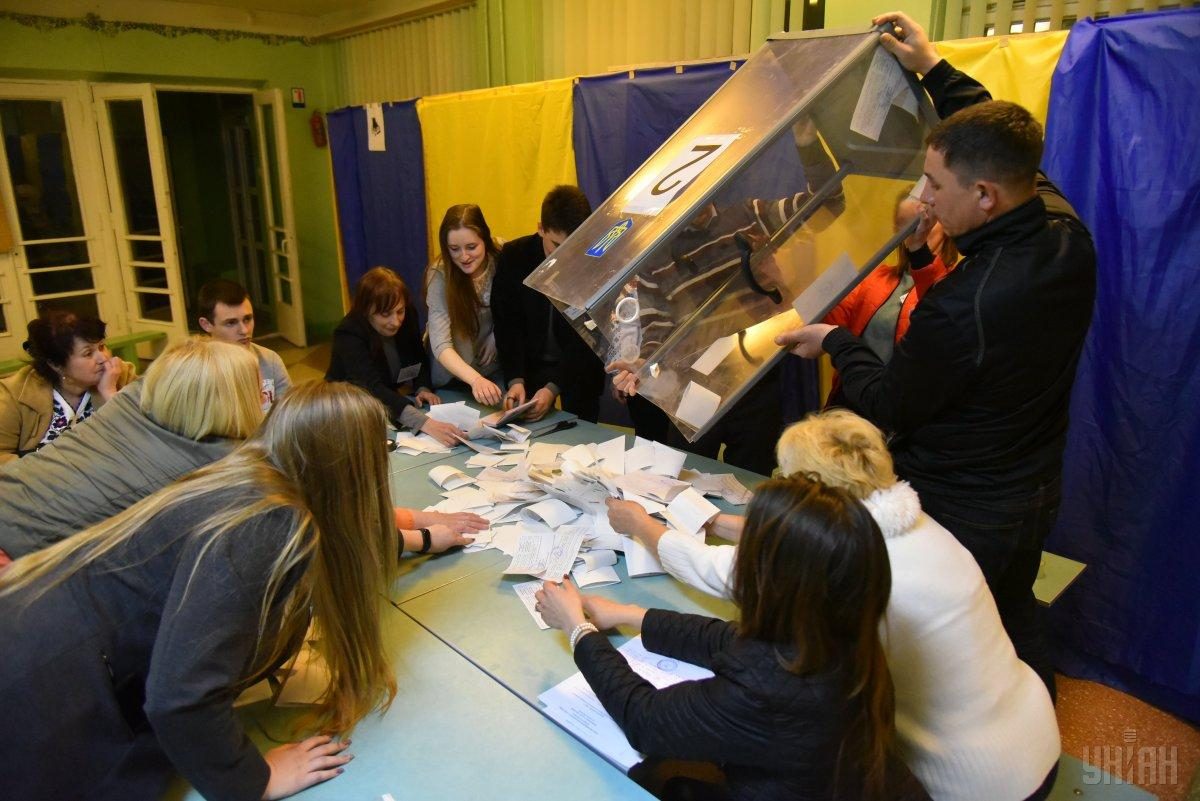 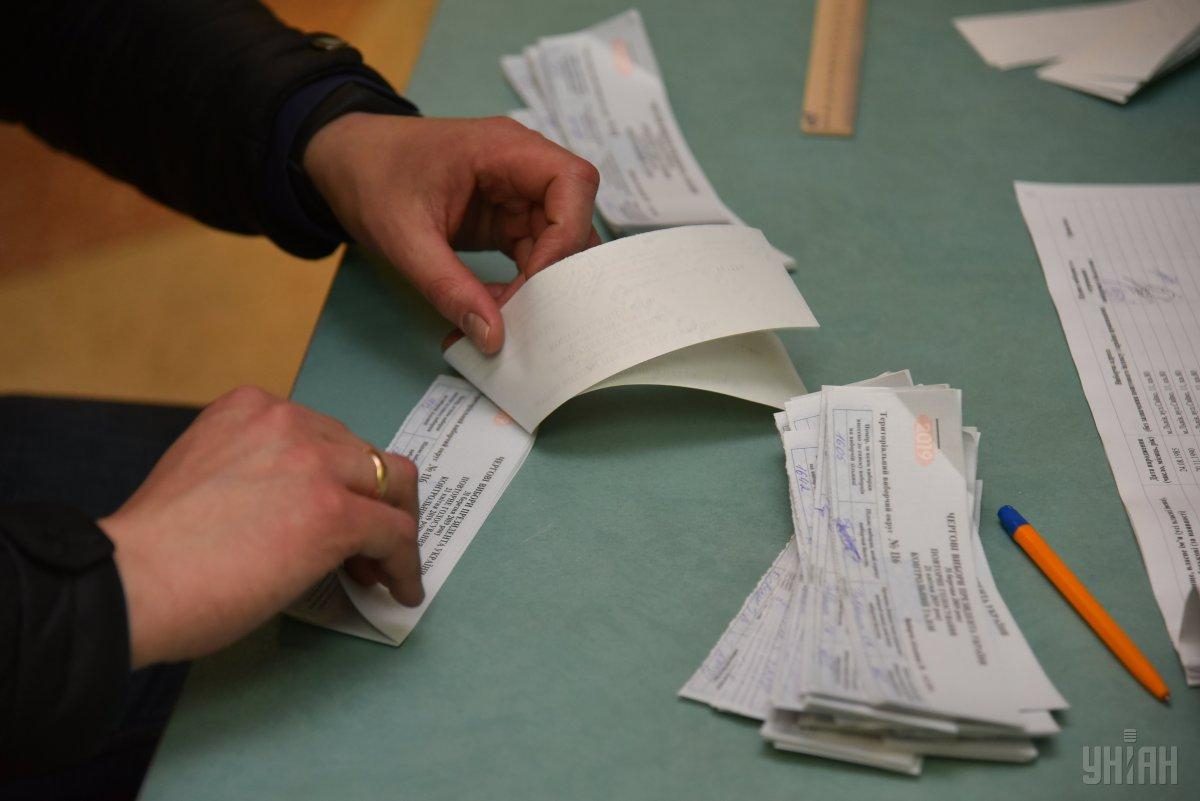 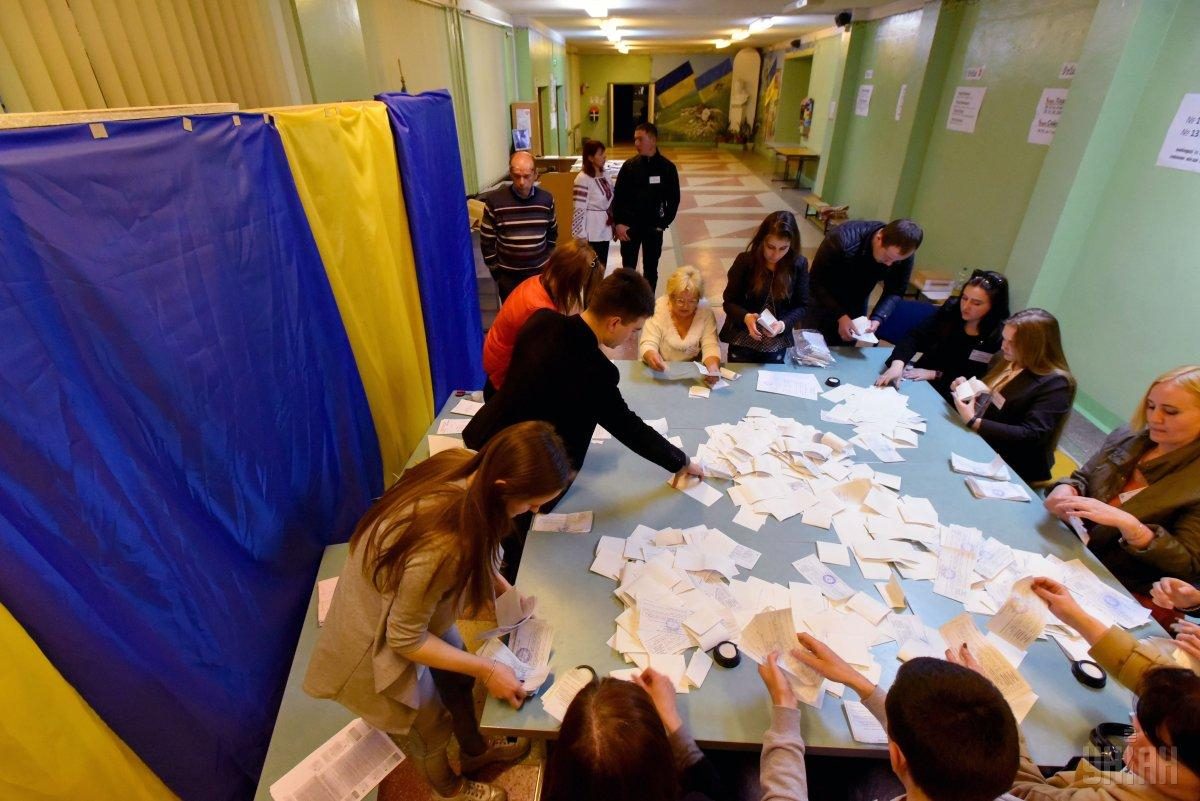 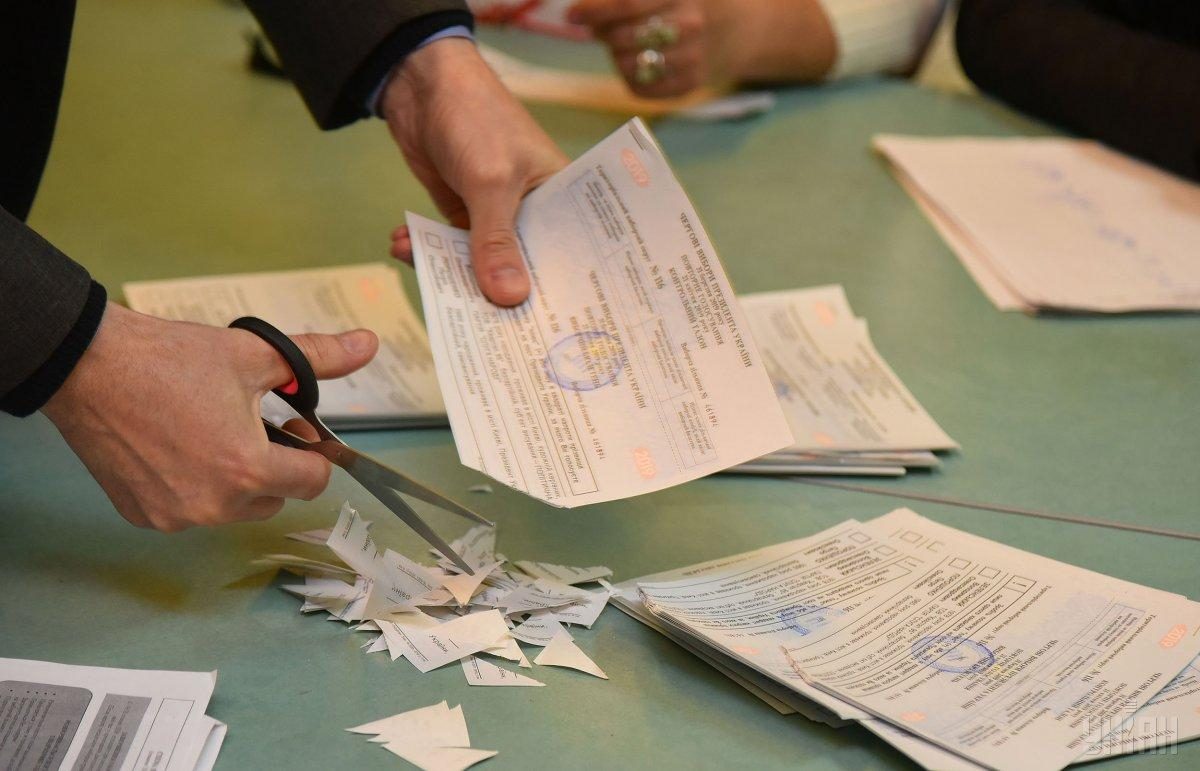 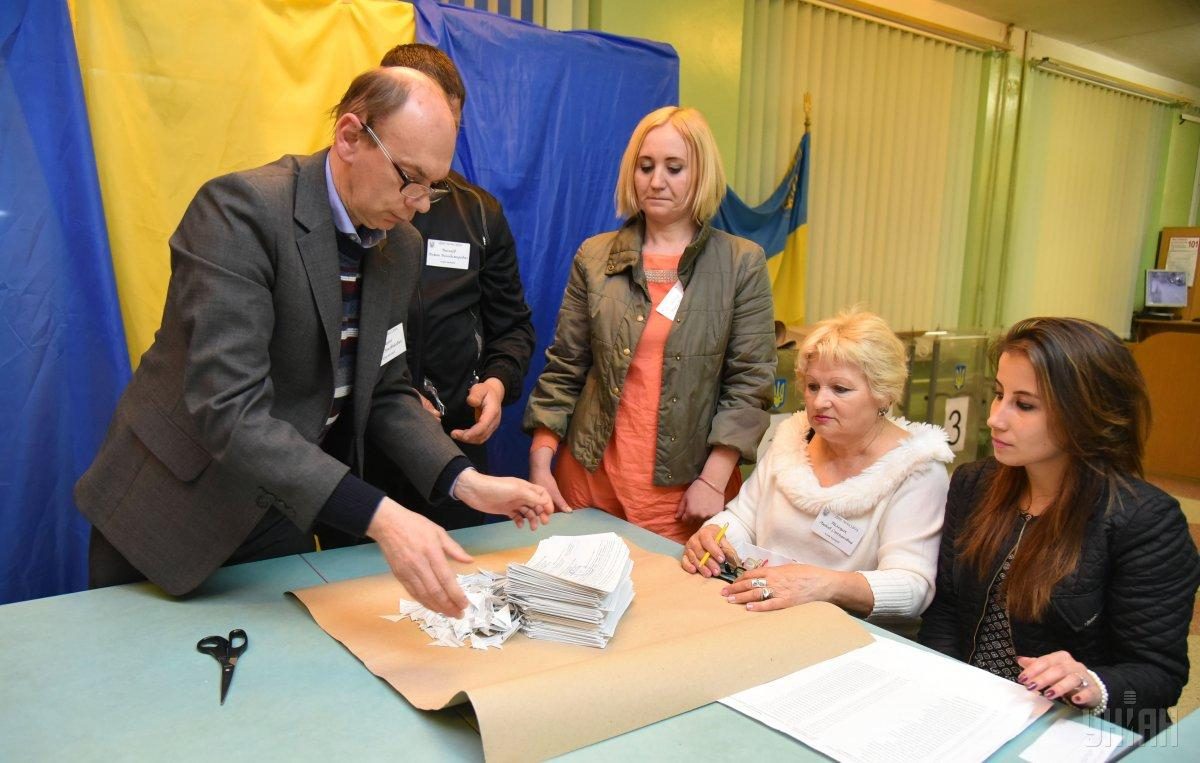 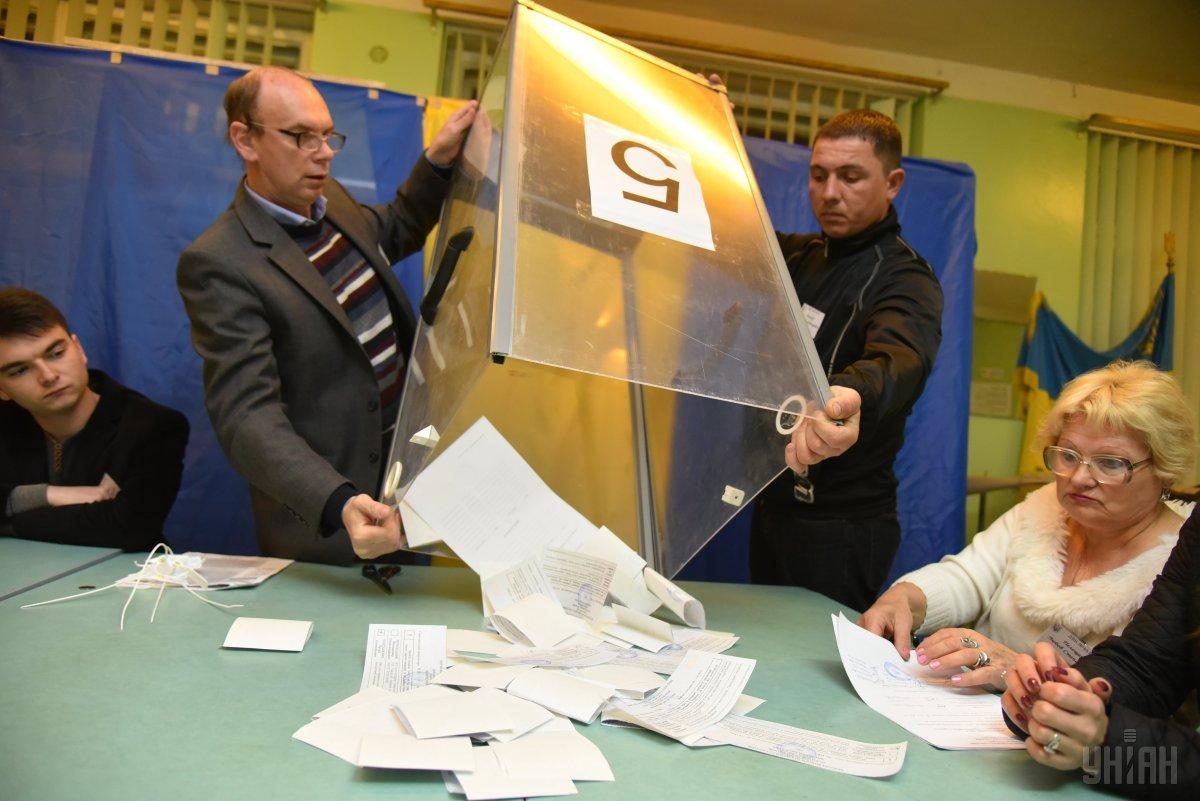 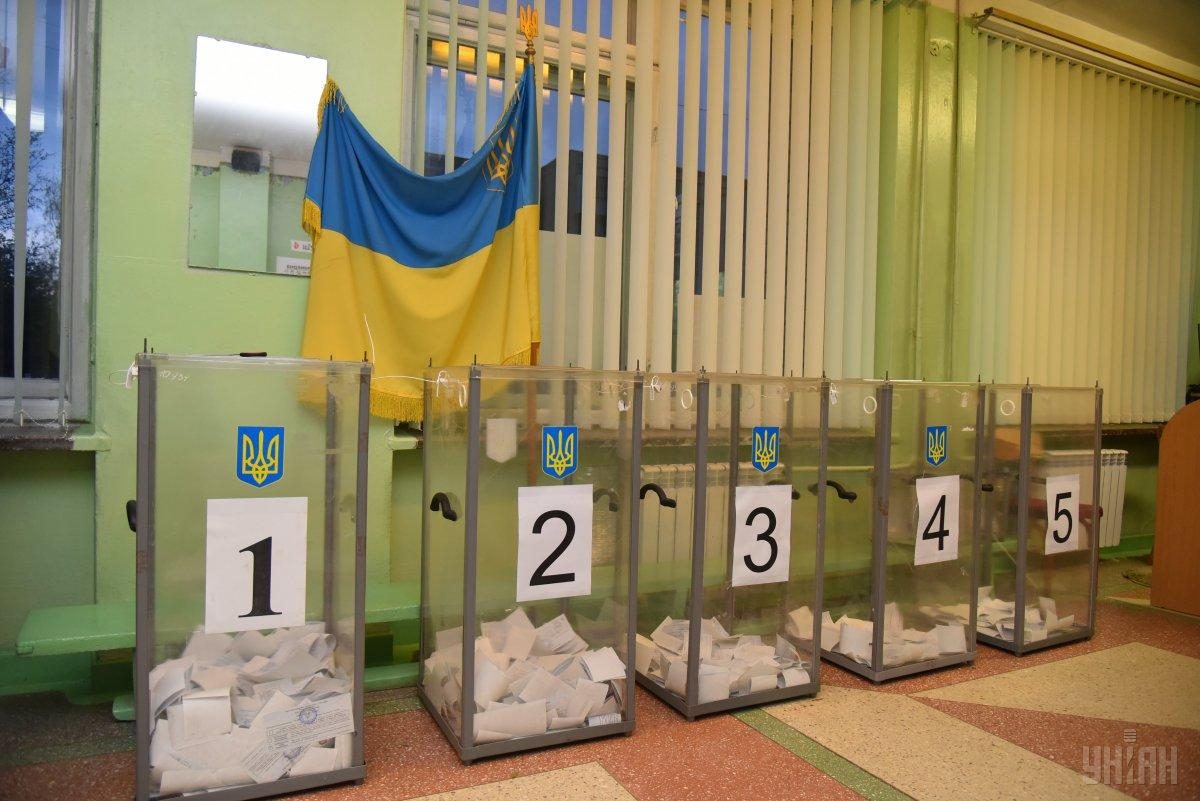 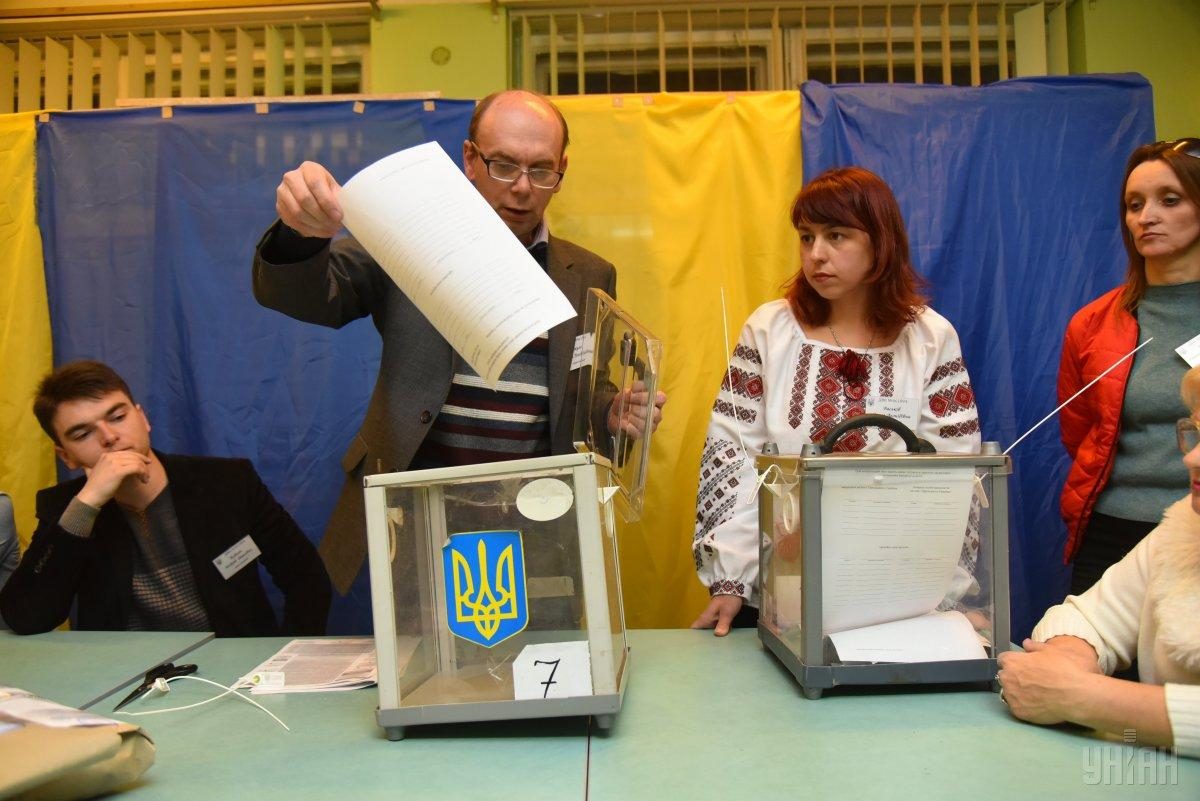 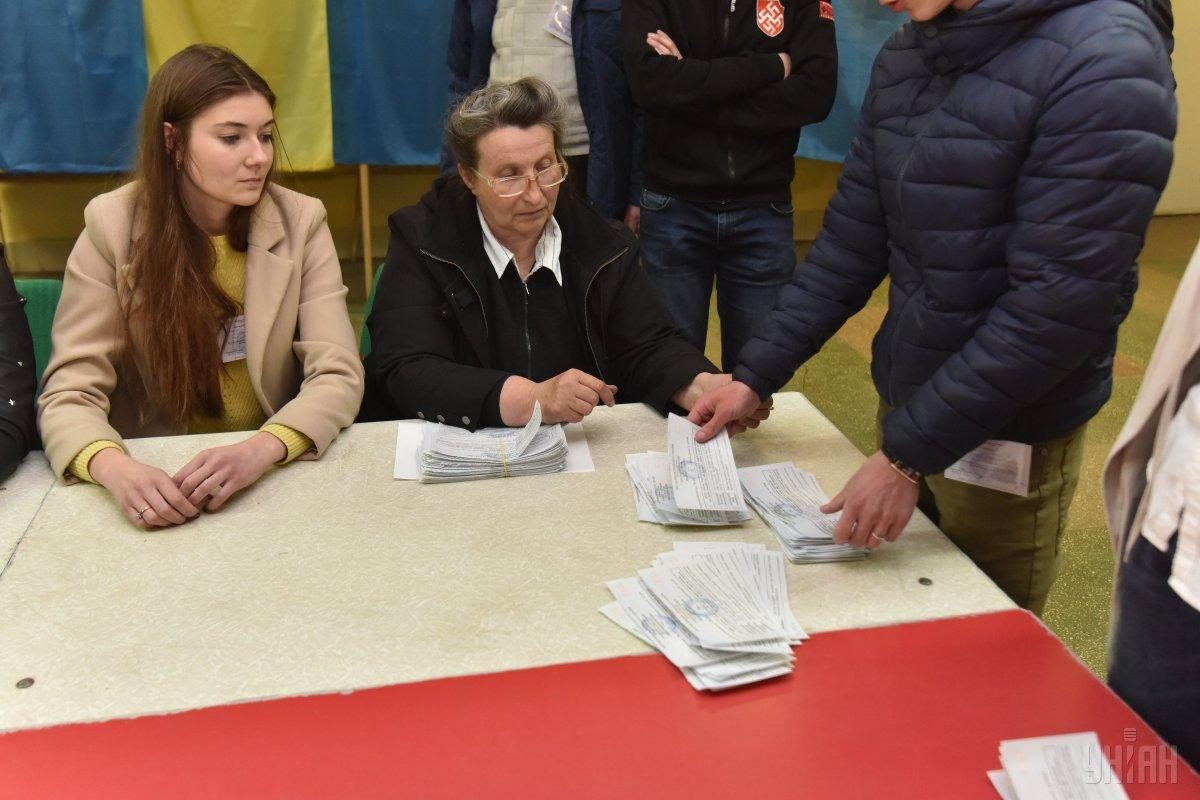 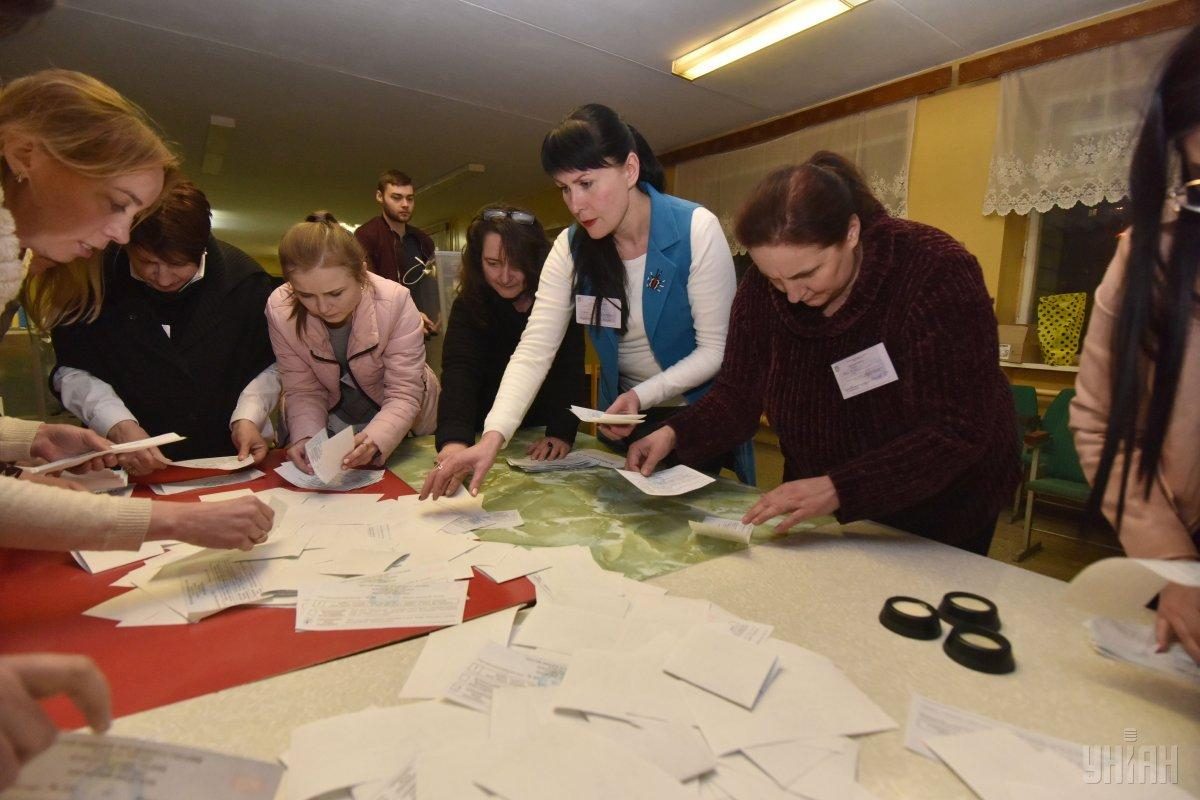 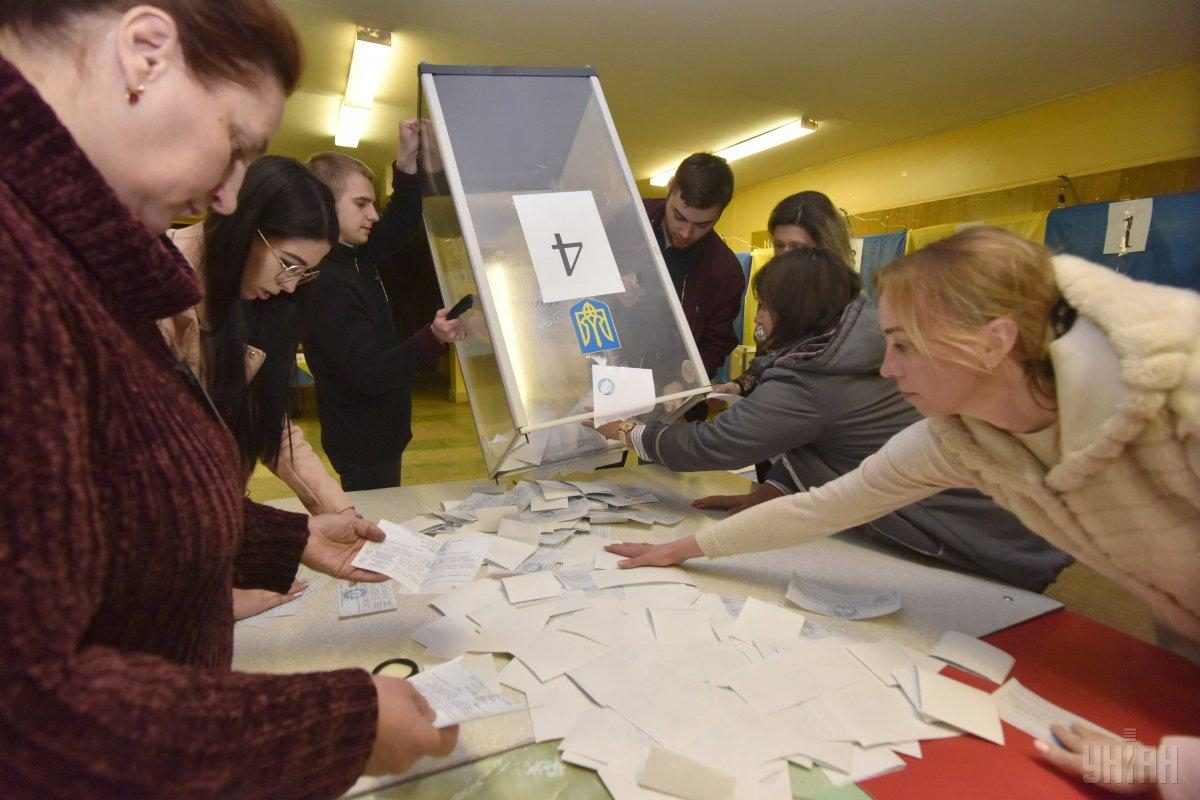 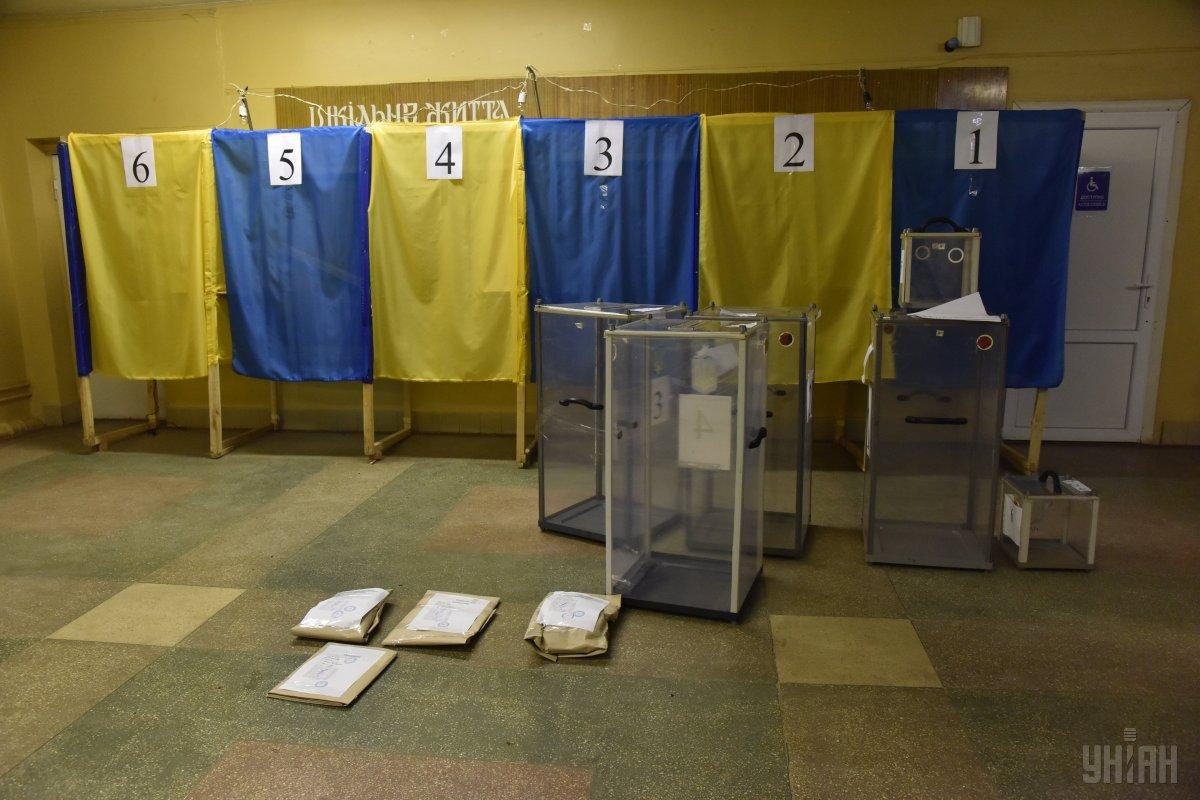 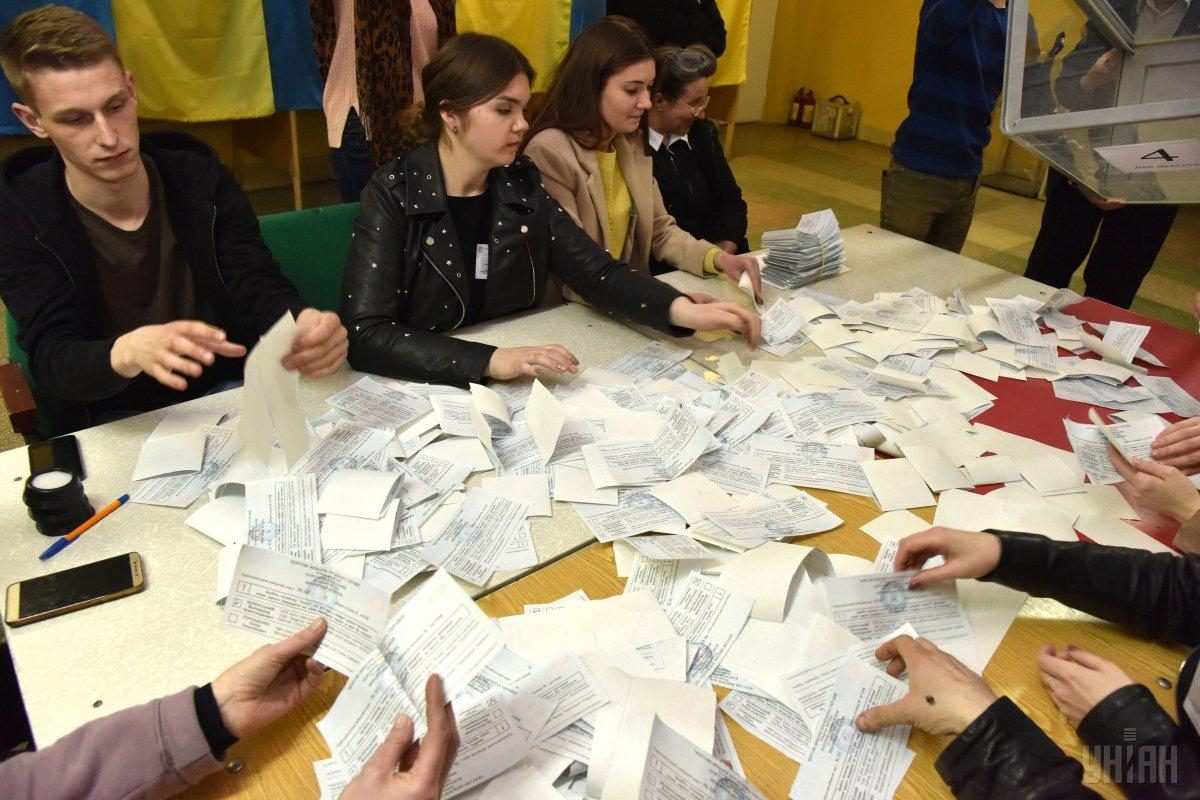 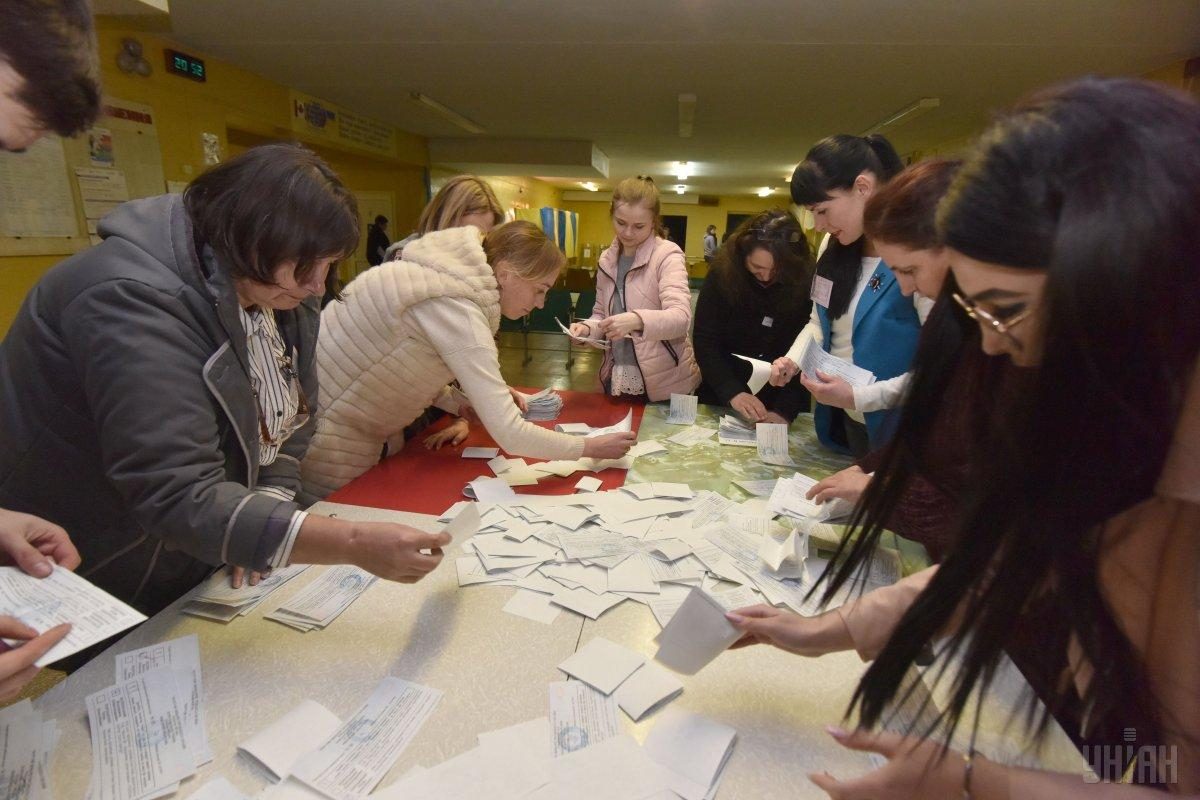 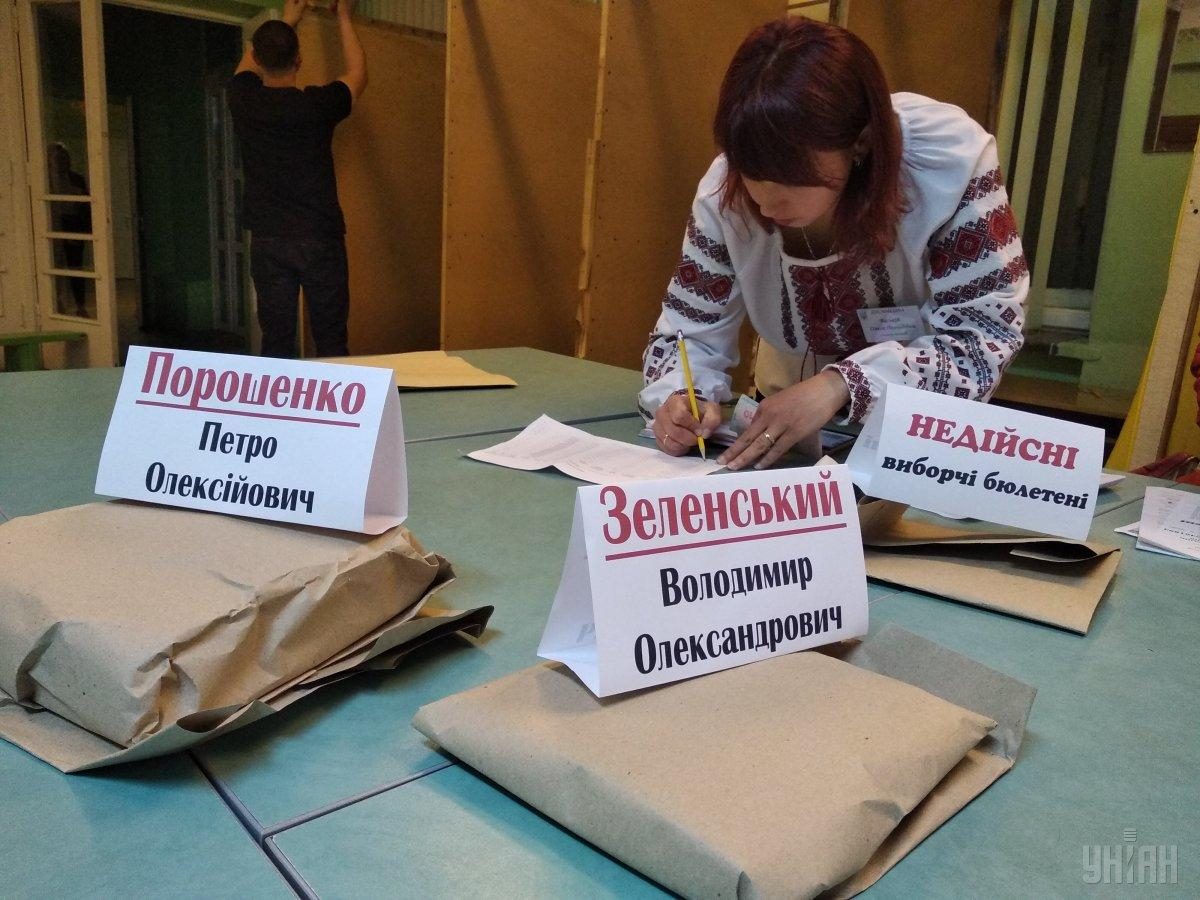 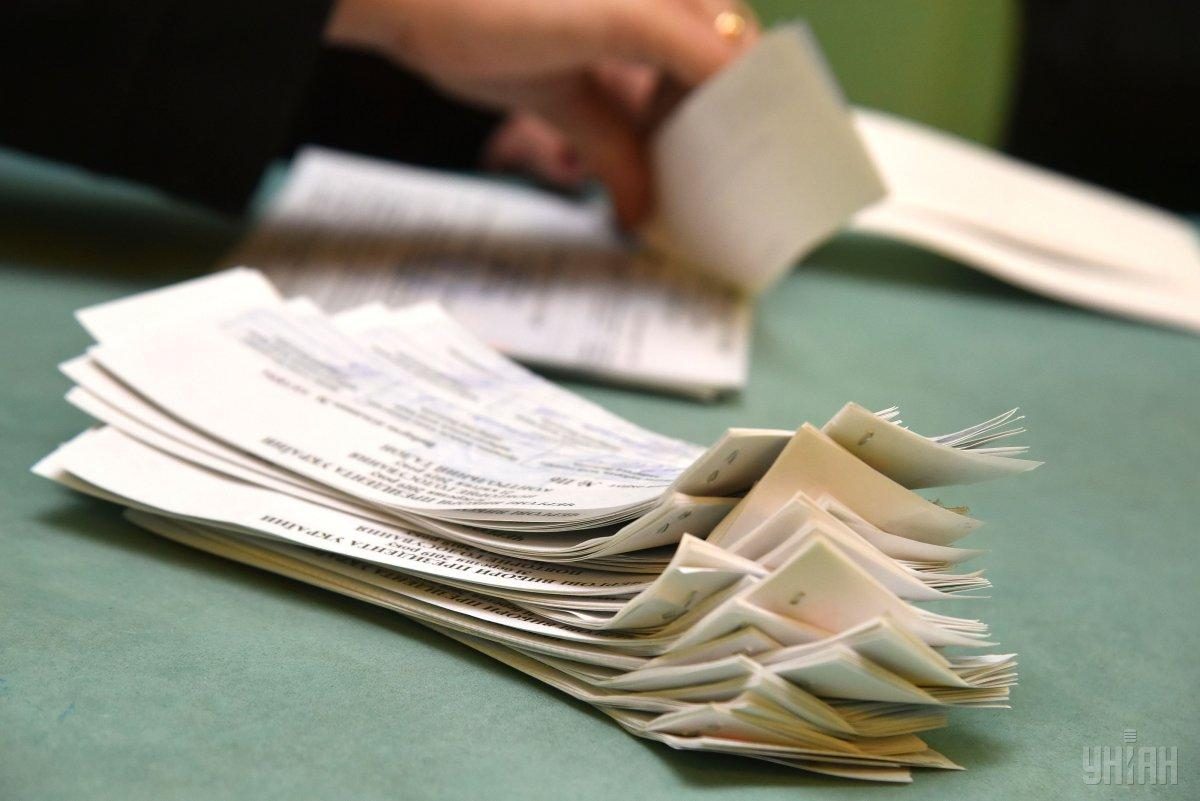 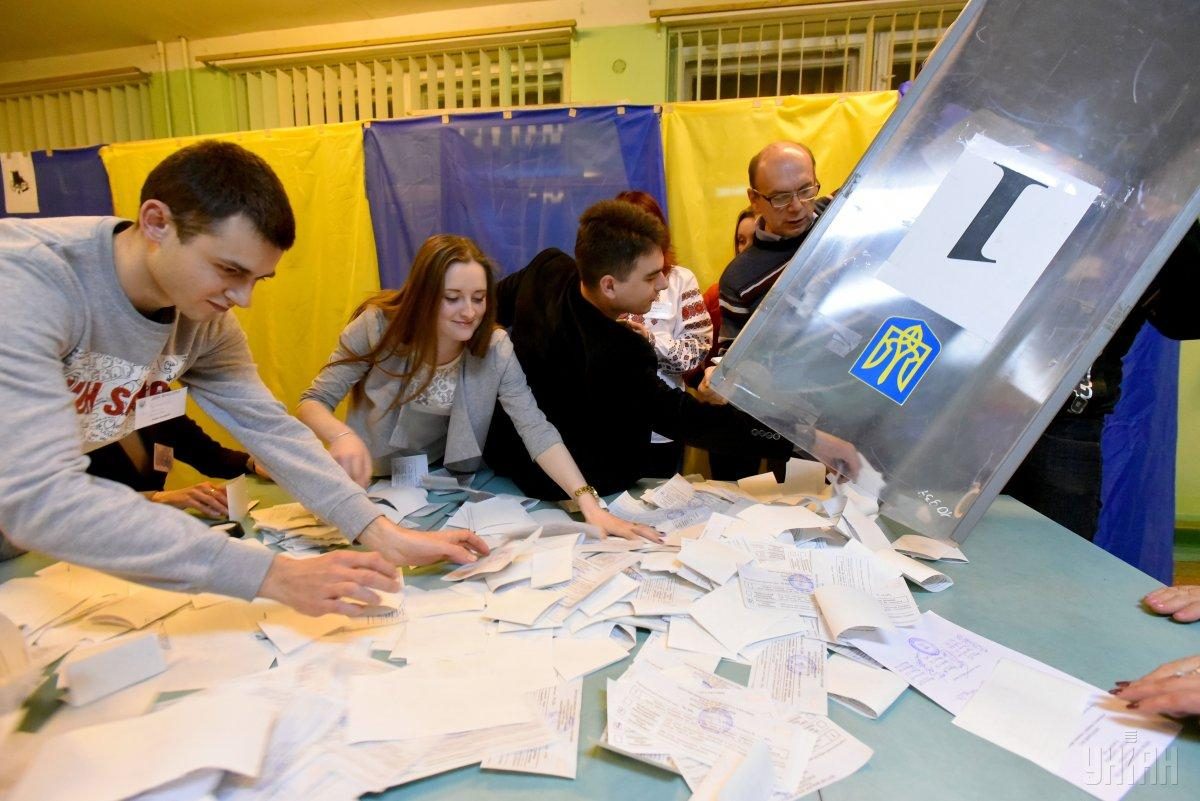 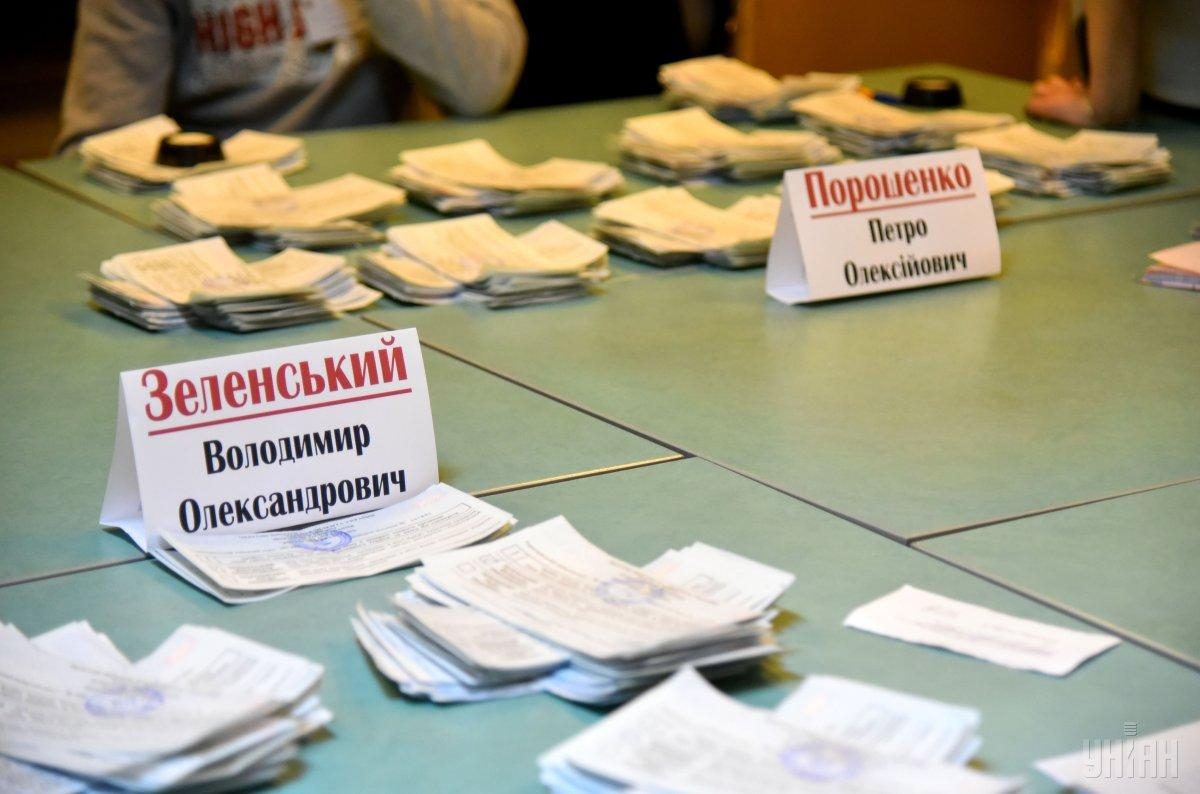 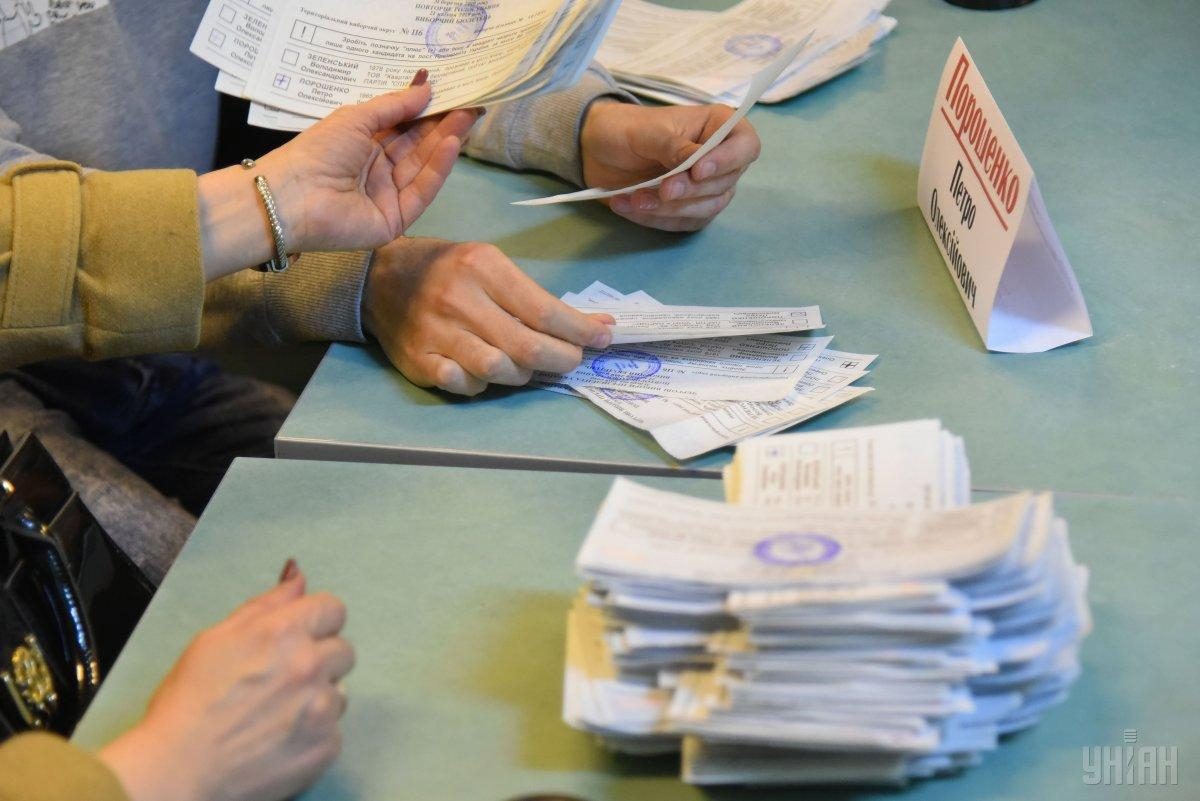 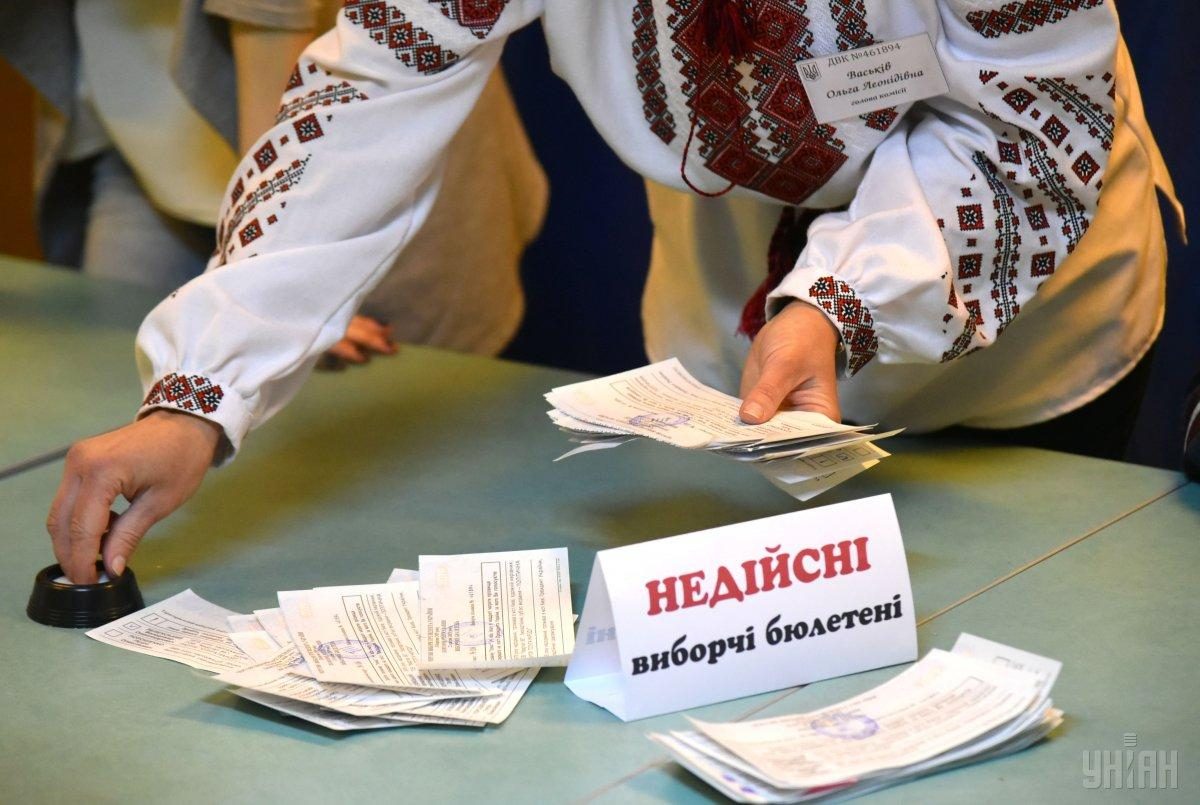 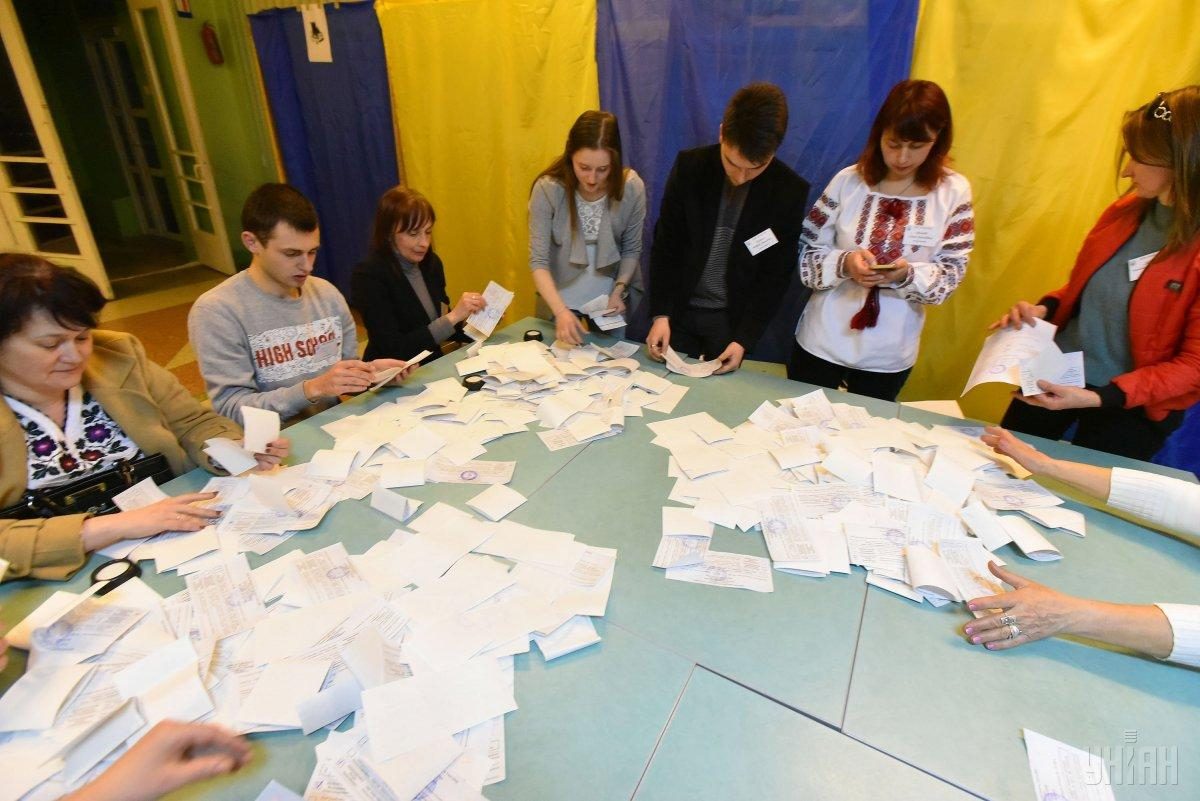 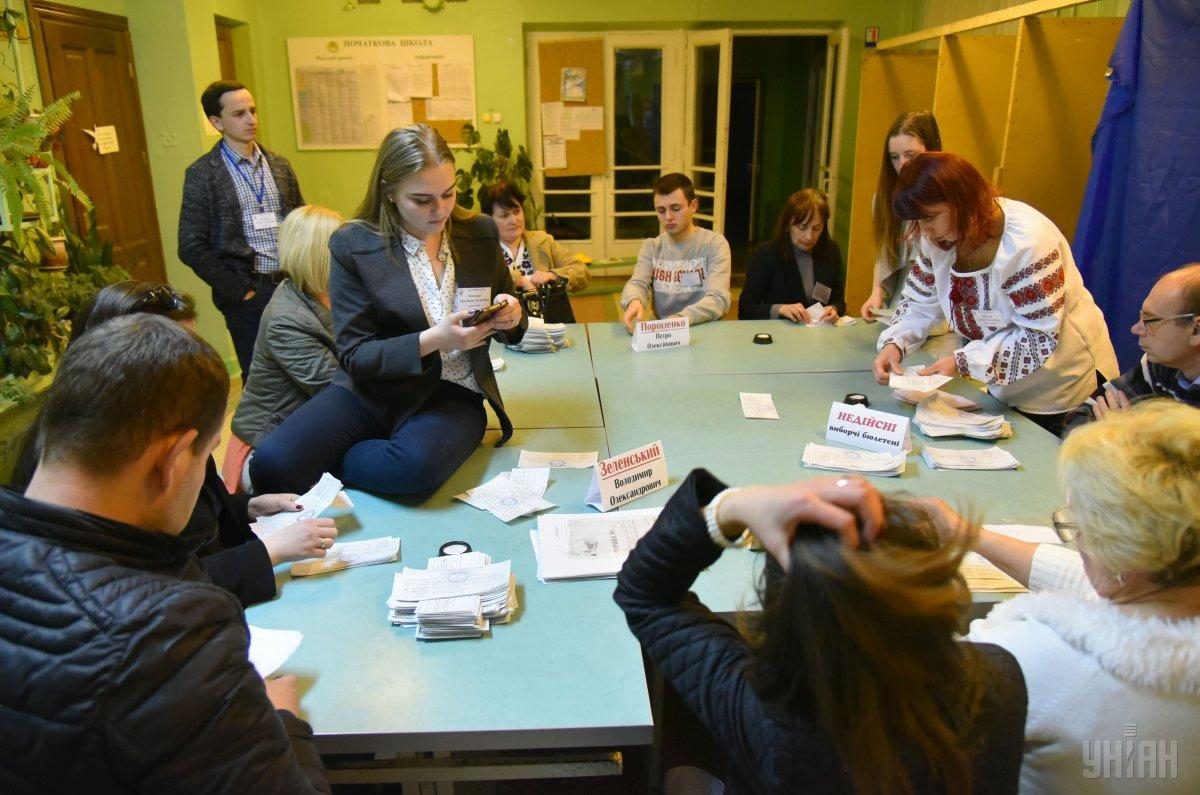 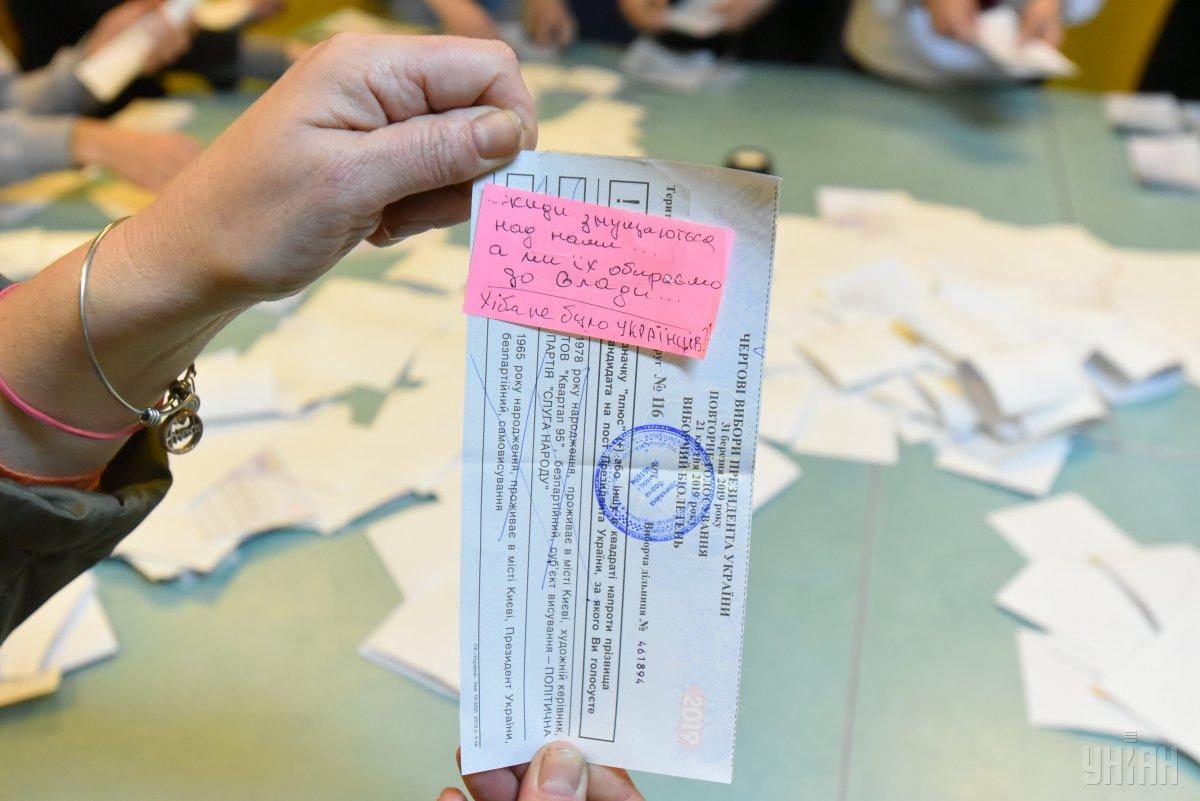 © UNIAN
If you see a spelling error on our site, select it and press Ctrl+Enter
Tags:electionsCECZelensky