Britain has no plans to deliver lethal weapons to Ukraine, but it does not rule out such a possibility in the future, British Foreign Secretary Philip Hammond said on Friday at a press conference in Warsaw, according to an UNIAN correspondent in Poland. 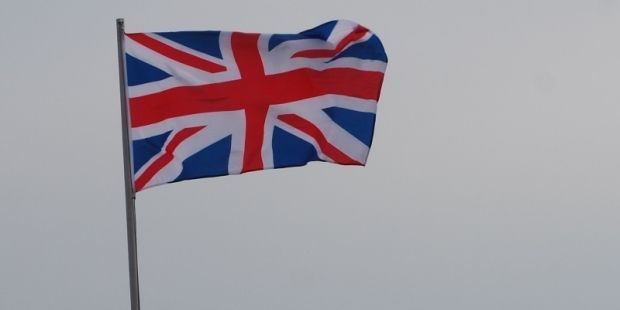 "At this stage we do not envisage the supplies of lethal weapons to Ukraine, but this decision could be revised, depending on the situation," Hammond said.

"The situation in Ukraine is dynamic and the British government does not exclude anything in the future," Hammond said.

"The UK and Poland have already provided "substantial support" to the Ukrainian armed forces, including training and deliveries of equipment," he added.