NJSC Naftogaz Ukrainy has paid another $15 million to Russian gas monopoly Gazprom, which will ensureUkraine has enough gas to last until mid-March, the press service of Gazprom reported on Friday. 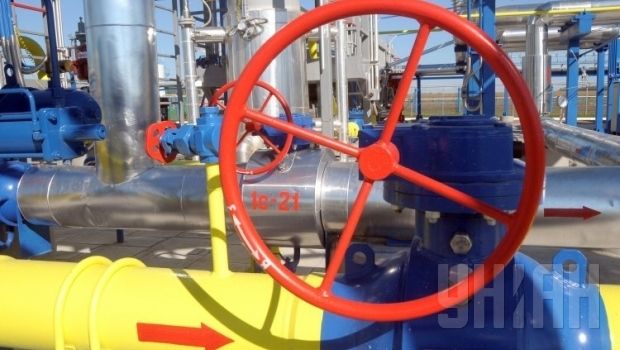 "Naftogaz has paid more than $15 million, providing Ukraine with Russian gas to the middle of the month - if the weather doesn’t become colder, and the applications don’t grow," spokesperson of the Russian gas monopoly Sergiy Kupriyanov said.

According to Ukrainian Energy Minister Volodymyr Demchyshyn, Ukraine will not transfer large payments for Russian gas due to the current decrease in domestic gas consumption.