G7 Ambassadors recognize the progress that Ukraine has made under Petro Poroshenko's presidency since 2014. 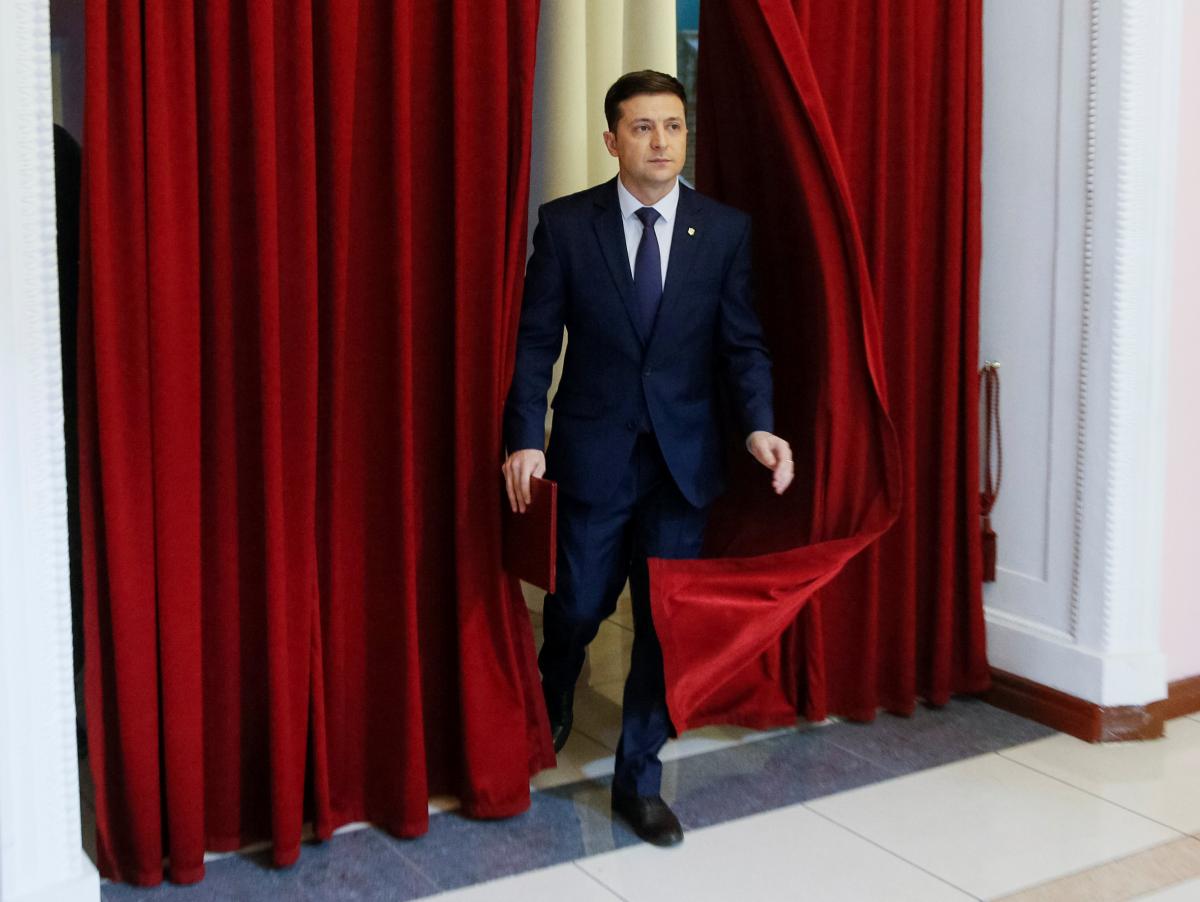 "G7 Ambassadors congratulate President-elect Volodymyr Zelensky. We wish him success and look forward to working closely with him and his administration. We praise the work of the Central Election Commission and law enforcement agencies in creating an orderly and safe environment, as a result of which Ukrainian citizens exercised their democratic rights in a credible electoral process," the G7 Ambassadors' Support Group in Kyiv said on Twitter on Monday.

"We reaffirm our commitment to support Ukraine's chosen path and further reforms," they added.

G7 Ambassadors also recognize the progress that Ukraine has made under Petro Poroshenko's presidency since 2014.

If you see a spelling error on our site, select it and press Ctrl+Enter
Tags:PoroshenkoG7ambassadorsZelensky