The Hungarian government will continue to work for the development of Ukrainian-Hungarian relations. 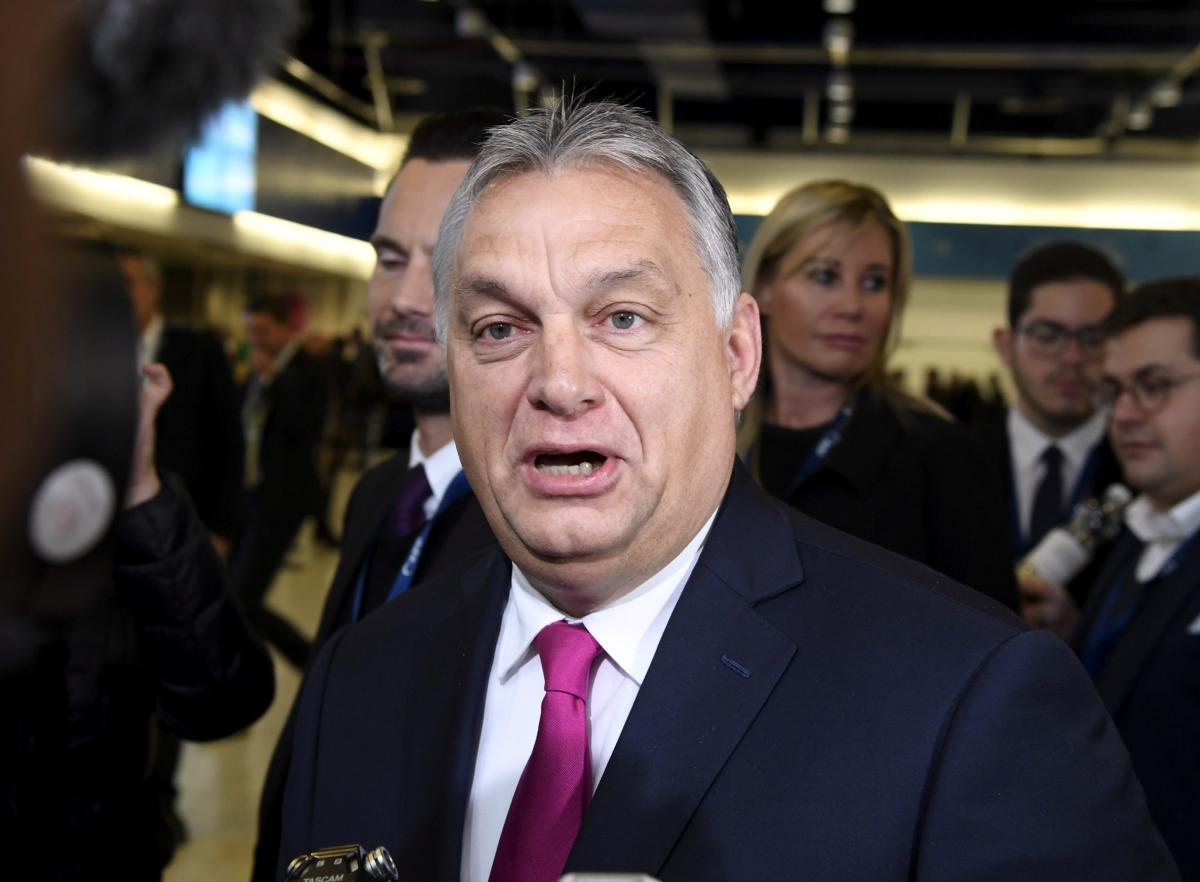 "Please allow me to take this opportunity to congratulate you upon your landslide victory with which you have been elected as Ukraine's next president," Orbán wrote in a message published on the official website of the Hungarian Government.

He pointed out that the Hungarian government would continue to work for the development of Ukrainian-Hungarian relations.

"In these efforts I will count on you, and I look forward to cooperating with you. I wish you all the very best with your responsible duties," the Hungarian prime minister added.

As UNIAN reported earlier, the relations between Ukraine and Hungary have deteriorated after the Ukrainian parliament adopted a new law on education. Hungary is blocking Ukraine-NATO Commission meetings, alleging a violation of the rights of Hungarians living in Ukraine, over the provision of the education law stipulating that the language of tuition be the state language (Ukrainian).

According to Venice Commission conclusion promulgated on December 8, 2017, the Ukrainian authorities are recommended to streamline the language provisions.

On February 14, 2018, the Cabinet of Ministers approved draft law No. 8046, which provides for the extension until 2023 of the transition period for the implementation of the language clause of the Law on Education.

If you see a spelling error on our site, select it and press Ctrl+Enter
Tags:HungaryelectionsOrbancooperationpresidentcongratulationsZelensky