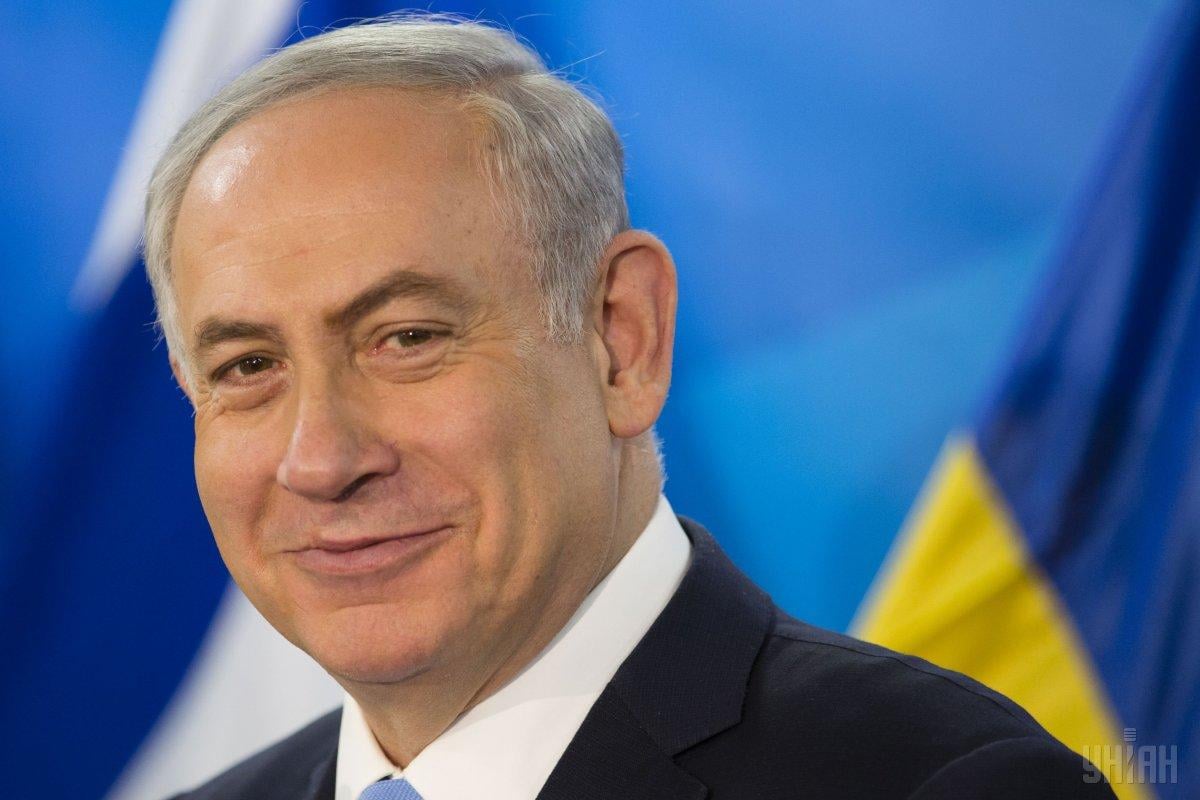 Prime Minister of Israel Benjamin Netanyahu congratulated Volodymyr Zelensky on his victory in the presidential elections in Ukraine, according to Ze Team's official website.

In a greeting message, Netanyahu expressed hope for continued positive relations between the two countries, and invited Zelensky to visit Israel.

According to UNIAN, after 99.87% of electronic protocols on the results of voting in the presidential election runoff in Ukraine were processed by the Central Election Commission, data say 73.23% of voters (13,524,027) supported Volodymyr Zelensky, while incumbent head of state Petro Poroshenko received 24.45% (4,516,354).

If you see a spelling error on our site, select it and press Ctrl+Enter
Tags:electionsIsraelpresidentNetanyahucongratulationsZelensky