Stoltenberg also congratulated Zelensky on his victory in the second round of the presidential elections. 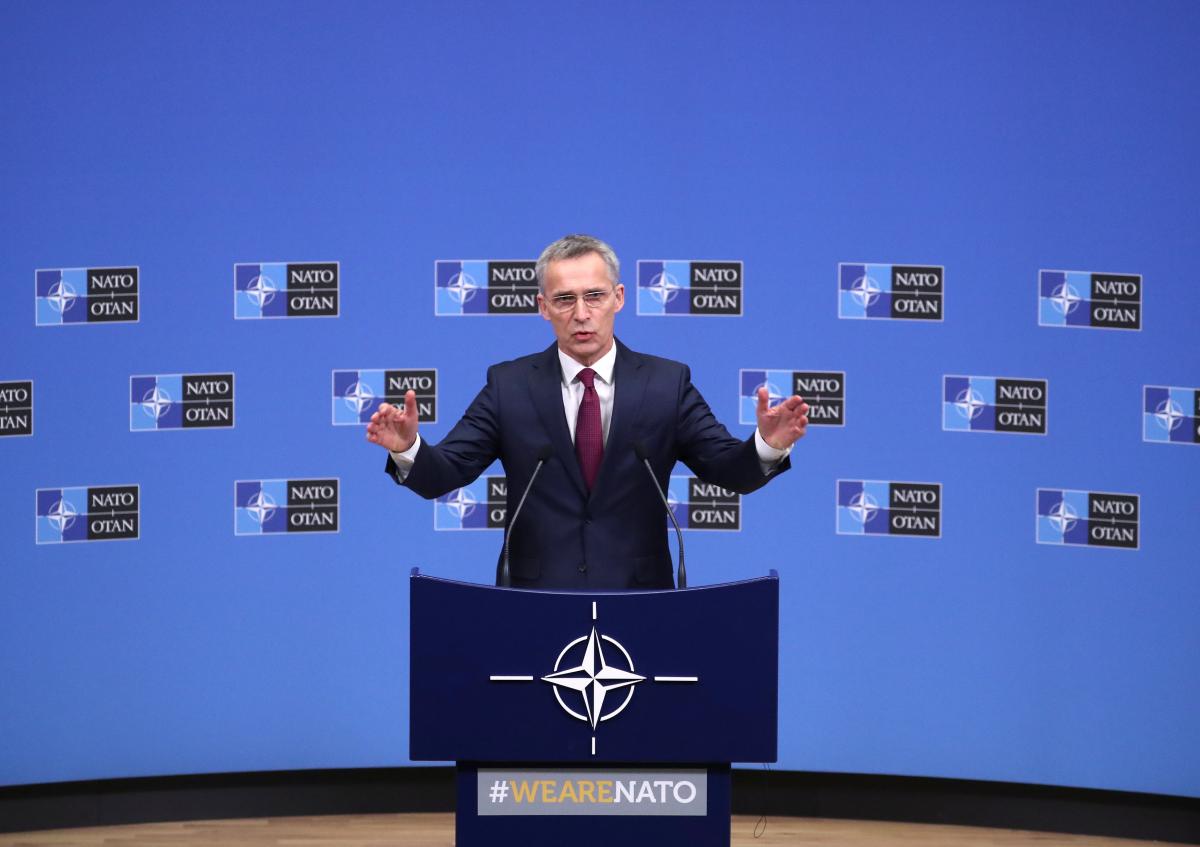 Read alsoStoltenberg: As sovereign nation, Ukraine has right to choose own path

"Just spoke with Ukraine's President-elect Volodymyr Zelensky. I congratulated him on his victory & invited him to visit NATO HQ in the near future. NATO will continue to provide strong political and practical support to Ukraine," Stoltenberg wrote on Twitter on April 23, 2019.

If you see a spelling error on our site, select it and press Ctrl+Enter
Tags:UkraineNATOvisitStoltenberginvitationheadquartersZelensky