Pence also congratulated Zelensky on his victory in the second round of the presidential elections. 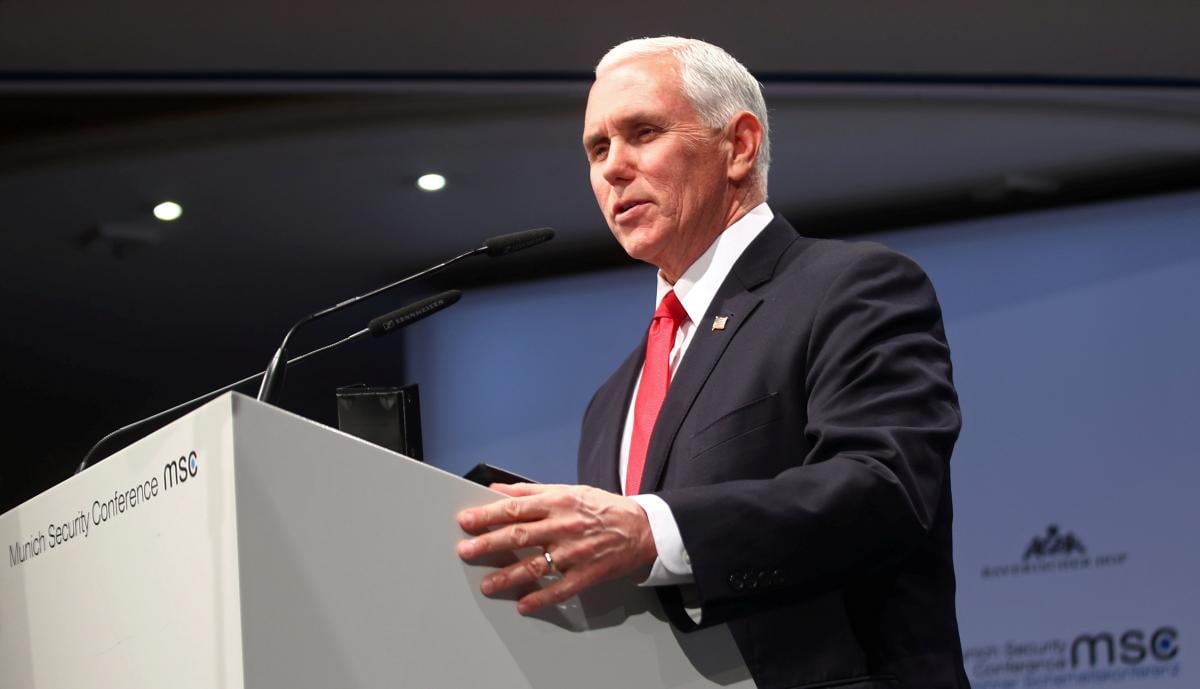 U.S. Vice President Mike Pence has congratulated Volodymyr Zelensky on his victory in the presidential elections in Ukraine, saying the United States is looking forward to working with his administration.

"[I] Spoke to President-Elect Volodymyr Zelensky of Ukraine today to congratulate him on his victory. @POTUS [President Trump] and I look forward to working with his administration to support a strong, democratic, and prosperous Ukraine," Pence wrote on Twitter on April 23, 2019.

If you see a spelling error on our site, select it and press Ctrl+Enter
Tags:UkraineUSApresidentadministrationcongratulationsMikePenceZelensky