A source has handed over to UNIAN a copy of draft CCU decision on the matter. 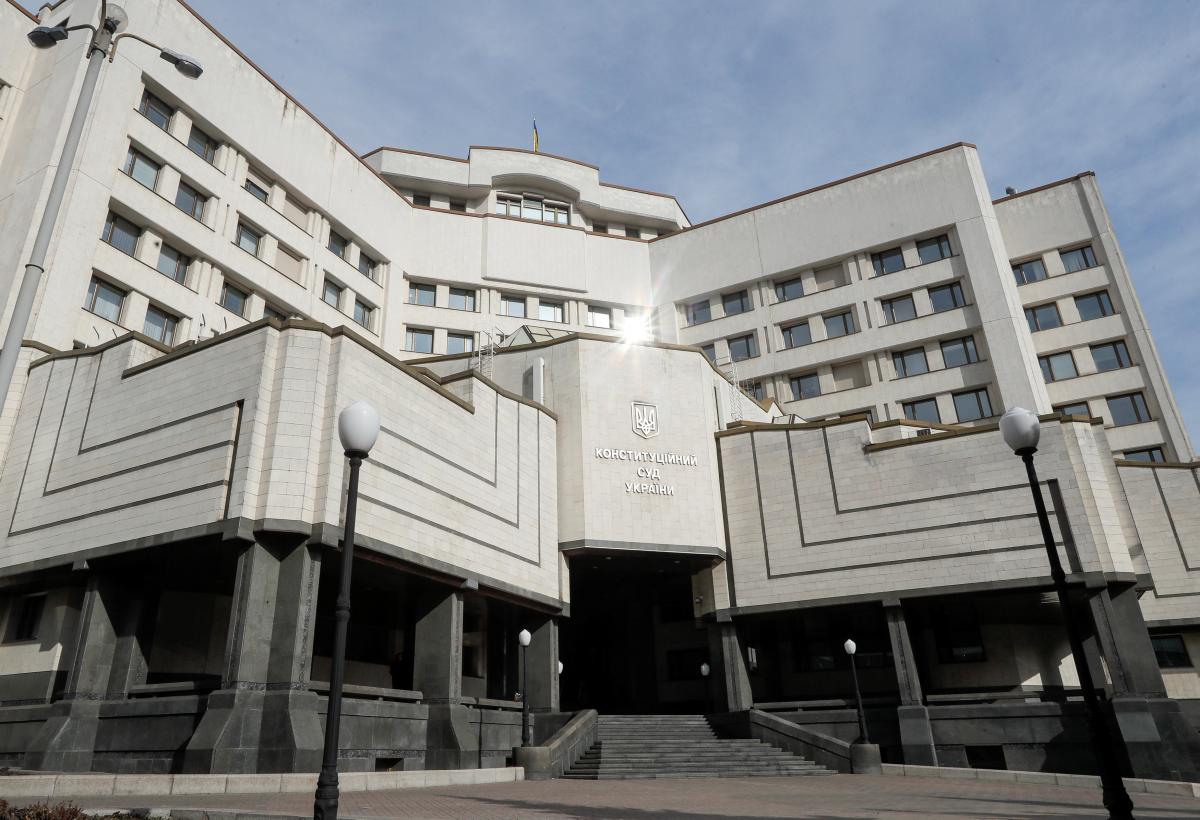 This draft decision, which was prepared by the judge-rapporteur, who is also the chairman of the CCU Stanislav Shevchuk, assumes declaring unconstitutional provisions of Article 366-1 of the Criminal Code, which provides for the officials' responsibility for filing deliberately falsified information in the declaration [of income] or failure to file such declaration .

Such declarations are provided for by the law of Ukraine on the prevention of corruption or the deliberate.