He said the decision was no different from what European states did. 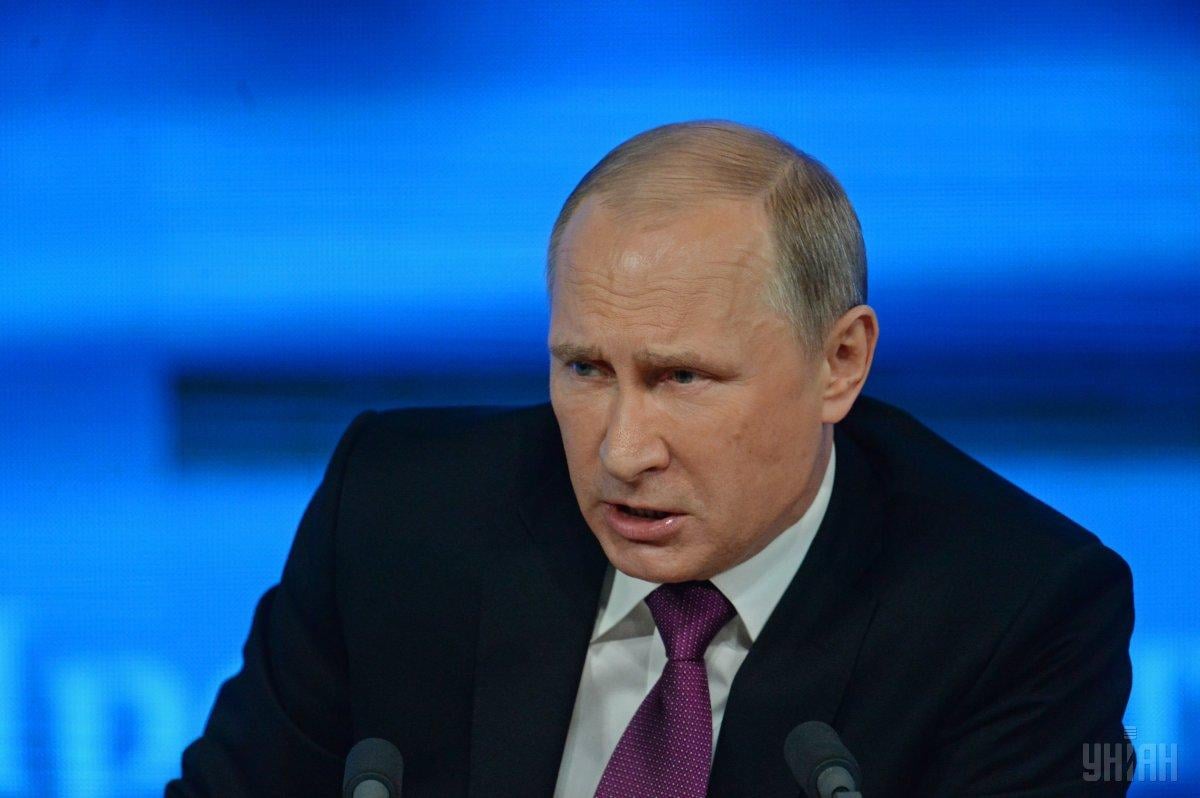 Russian President Vladimir Putin has defended a provocative decision to grant Russian passports to Russia-occupied districts in Ukraine's Donetsk and Luhansk regions, saying he doesn't see what the problem is.

He said the decision was no different from what European states did. Speaking to reporters at the end of a summit with North Korean leader Kim Jong Un, Putin said that both Romania and Hungary grant citizenship to their own ethnic kin living outside their borders, CNBC wrote.

"We are far from trying to provoke anyone," he said, adding that it was strange that Kyiv had reacted angrily to move. "I don't see what's that unusual, other countries do it," he said.

Unsurprisingly, Ukraine begs to differ and it has already reacted to Putin's decision Wednesday to sign a decree that would allow residents of self-proclaimed republics Donetsk and Luhansk, seized by Russian-backed separatists after Russia annexed Crimea from Ukraine in 2014, easier access to a Russian passport.

The move is bound to test Ukraine's incoming president, the comedian-turned-politician Volodymyr Zelensky, and his approach to Ukraine's powerful Russian neighbor.

Zelensky's team said in a Telegram post Wednesday that "these actions are yet another evident confirmation for the world community of Russia's true role as an aggressor state, which is waging a war against Ukraine."

It added that Russia's issuing of passports was a recognition that it was illegally occupying Ukrainian territories.

Ahead of Zelensky's resounding election win on Sunday, he had said he was open to talks with Russia and said "we must win peace for Ukraine." But he also stated in his election program that he would seek international support for Ukraine to see the return of "temporarily occupied territories and forcing the aggressor to reimburse the damage."

Both sides accuse each other of failing to uphold a fragile peace accord over east Ukraine, known as the "Minsk Agreement."

Russia's Putin said Thursday that neither the outgoing President Petro Poroshenko, nor incoming president Zelensky wanted to implement the Minsk accord. If Zelensky did, however, he said Russia was willing to "help them with that."

"If Kyiv implements the Minsk accord, we will seek a normalization of the situation," Putin said.

If you see a spelling error on our site, select it and press Ctrl+Enter
Tags:RussiaDonbasUkrainePutinpassportsoccupationprovocationcitizenshipissuance