The draft law provides that Internet websites must be first loaded in Ukrainian, but may also have other versions. 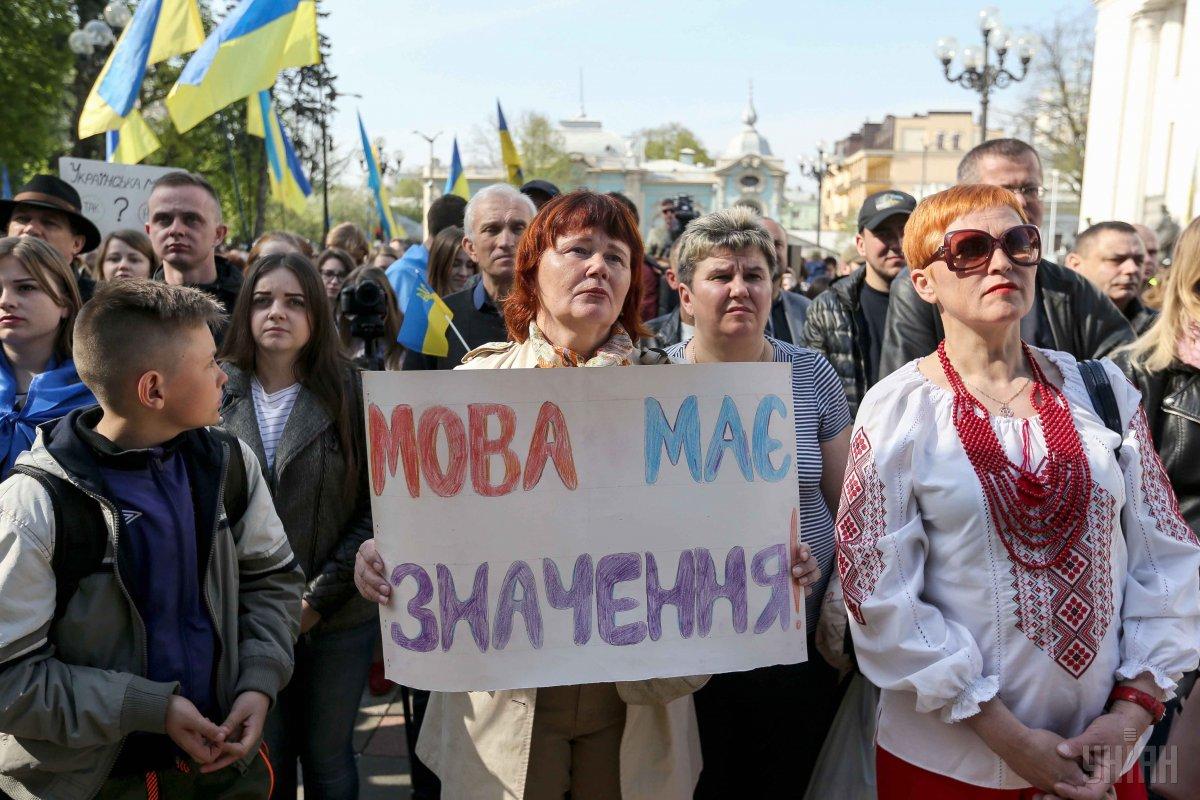 The draft law on ensuring the functioning of the Ukrainian language as the national language adopted by the Verkhovna Rada on April 25 obliges all print media to have the Ukrainian version.

According to the document, print media can also be published in other languages provided that the edition is published in the state language simultaneously with the relevant publication in a foreign language, an UNIAN correspondent reports.

In each place of distribution, print media in the national language must be at least 50% of titles of print media distributed in the same place.

As reported on journalist Oksana Denysova's Telegram channel 'Newsroom,' the law provides that Internet websites must be first loaded in Ukrainian, but may also have other versions.

In addition, computer programs must have the interface in the national language and/or English, or the languages of the European Union member states.

According to critics of the law, it will hit a number of Ukrainian media, which are published in Russian.

If you see a spelling error on our site, select it and press Ctrl+Enter
Tags:UkrainebillUkrainianprintmediaUkrainianLanguageVerkhovnaRadaversion