He assured that all social obligations to Russian citizens would be fulfilled. 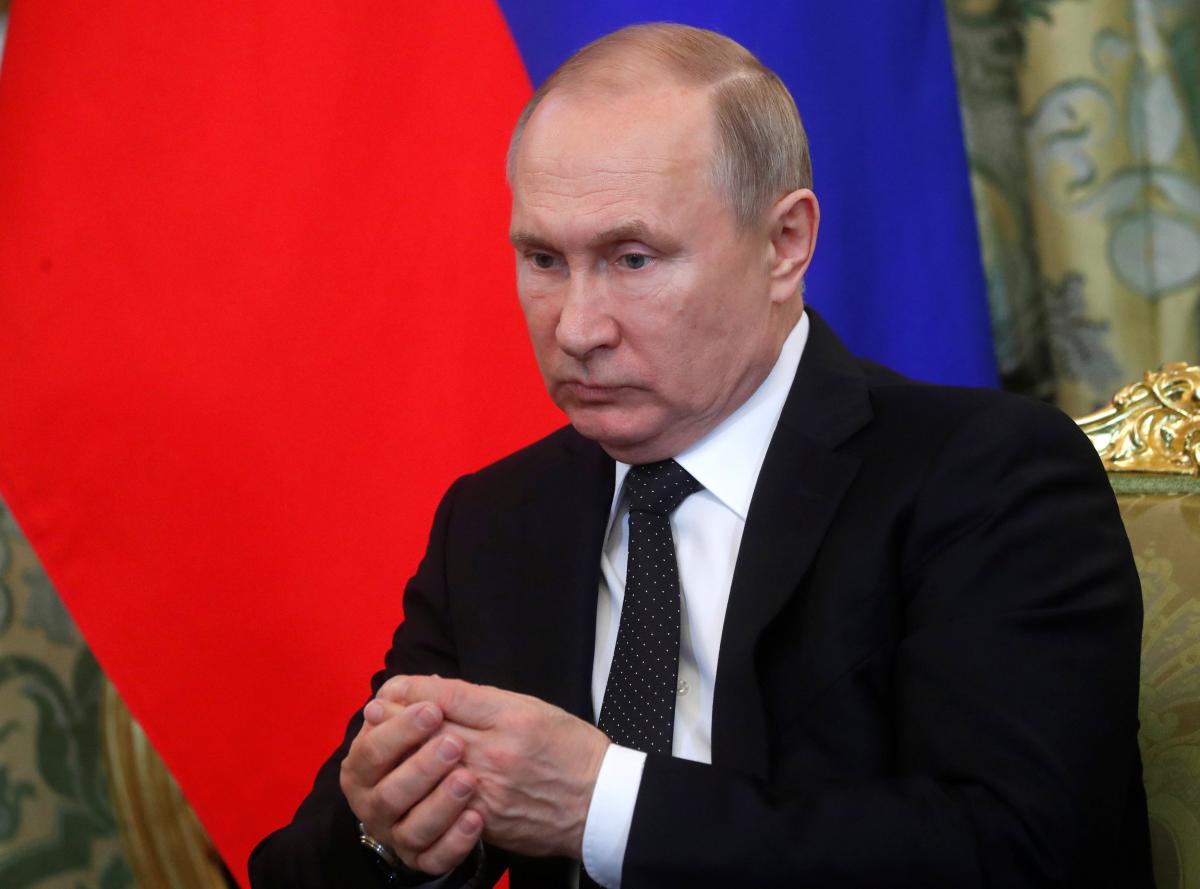 Russian President Vladimir Putin has said that Russia may start granting Russian citizenship, under a simplified procedure, to all Ukrainians, not only to those living in Russia-occupied Donbas, eastern Ukraine.

"We even think about granting our citizenship to [all] Ukrainian citizens under a simplified procedure," he said at a press conference on April 27 following his Beijing trip, according to an UNIAN correspondent in Russia.

Putin says all social obligations to Russian citizens will be fulfilled, despite the decision to provide Ukrainians living in Russia-controlled Donbas, with Russian citizenship, using the expedited procedures.