According to Putin, people in Ukraine are waiting for a solution to the conflict as they are "weary of it." 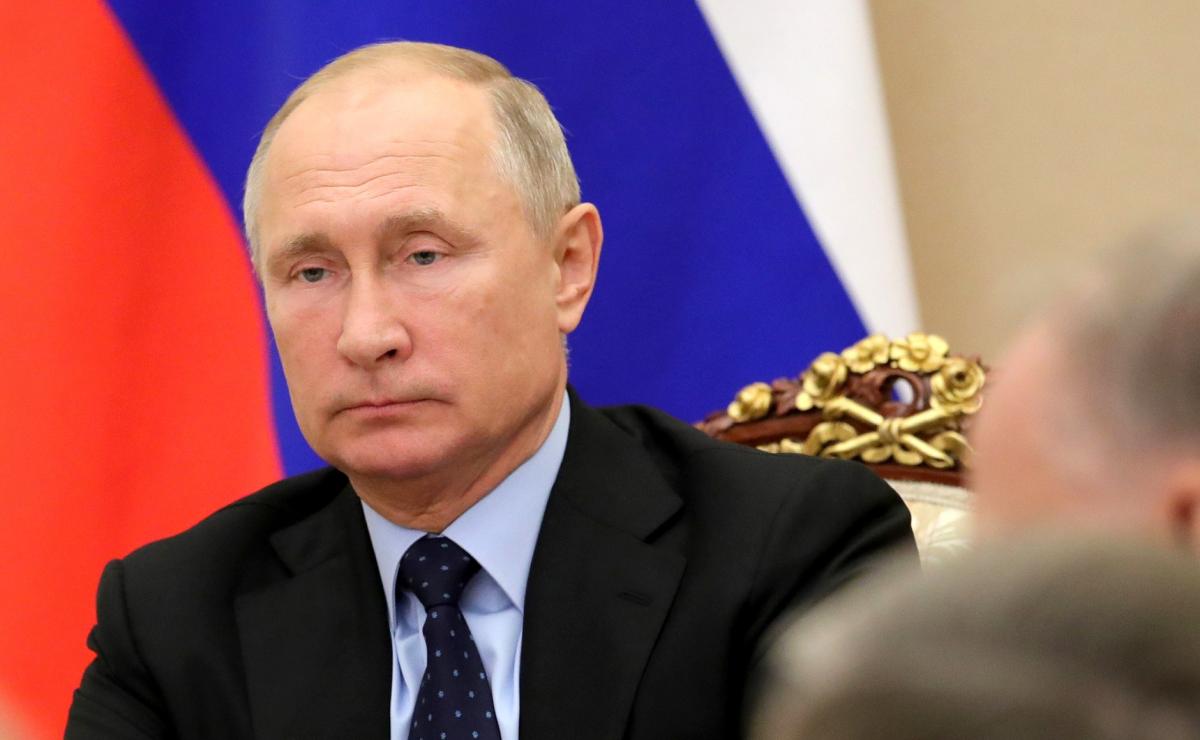 Russian President Vladimir Putin has declared his readiness to negotiate with Ukrainian presidential election winner Volodymyr Zelensky to end the conflict in Donbas, an UNIAN correspondent in Russia reported.

"If one day we have a meeting, if some negotiations begin, which I don't rule out, we will first of all have to speak of how the conflict in the southeast of Ukraine could be ceased. And here, in my opinion, there is only one path – the implementation of the Minsk agreements," said Putin.

He noted that, during the election campaign, Zelensky stated that he was not going to sign a decree on amnesty for militants in Donbas and that would not agree to the special status of the now-occupied areas of Donetsk and Luhansk regions, which Putin says is a “key part of the Minsk Agreement” to settle the issue of "LPR” "DPR".

"I would be pleased to ask him these questions and debate on this topic," said Putin.

According to the Russian president, people in Ukraine are waiting for a solution to the conflict as they are "weary of it" and expecting that the new leadership would address the issue.

If you see a spelling error on our site, select it and press Ctrl+Enter
Tags:DonbasPutintalksMinskAgreementsZelensky