Ukrainian political prisoner Bekirov receives no treatment for over week, under threat of diabetic coma

The probability of diabetic coma is increasing every day. 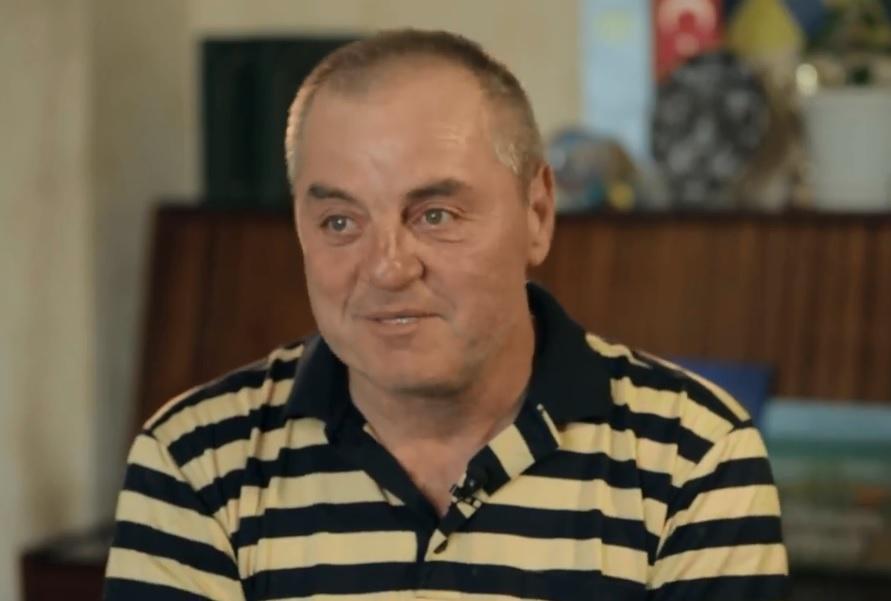 Ukrainian activist Edem Bekirov, who is being held in a pretrial detention center in Russian-occupied Simferopol, has not received any treatment for more than a week.

"The critically ill Ukrainian political prisoner Edem Bekirov hasn't received any treatment for more than a week. He is illegally detained by Russia in a Simferopol prison. According to Edem's relatives, the probability of diabetic coma is increasing every day," Acting Health Minister Ulana Suprun wrote on Twitter on April 28, 2019.

As UNIAN reported earlier, a "court" in Russian-occupied Crimea has remanded 58-year-old Crimean Tatar Edem Bekirov in custody for two months, after he was seized by the FSB on December 12, 2018 when he tried to cross into Crimea to visit his elderly mother. Bekirov has an artificial leg, diabetes and last year suffered a serious heart attack. He is, however, also married to a member of the Mejlis of the Crimean Tatar people, which Russia is persecuting. "That would seem to have been enough for the FSB to concoct a story about transporting weapons based solely on the 'testimony' of an anonymous individual," the Kharkiv Human Rights Protection Group (KHPG) said. It transpired on December 13, after Bekirov had reportedly been held for well over a day without water or food, that the FSB are charging him with circulating and transporting more than 10 kilograms of DNT and 190 bullets (under Article 222, Paragraph 2 of Russia's Criminal Code).

On April 10, 2019, the Kremlin-controlled so-called "Kyiv Simferopol district court" extended the preventive measure to Bekirov in the form of detention until June 12.

If you see a spelling error on our site, select it and press Ctrl+Enter
Tags:CrimeaUkrainedetentionpoliticalprisonertreatmentRussianOccupation