This move should follow Russian President Vladimir Putin's statement on the issue of Russian passports to residents in eastern Ukraine. 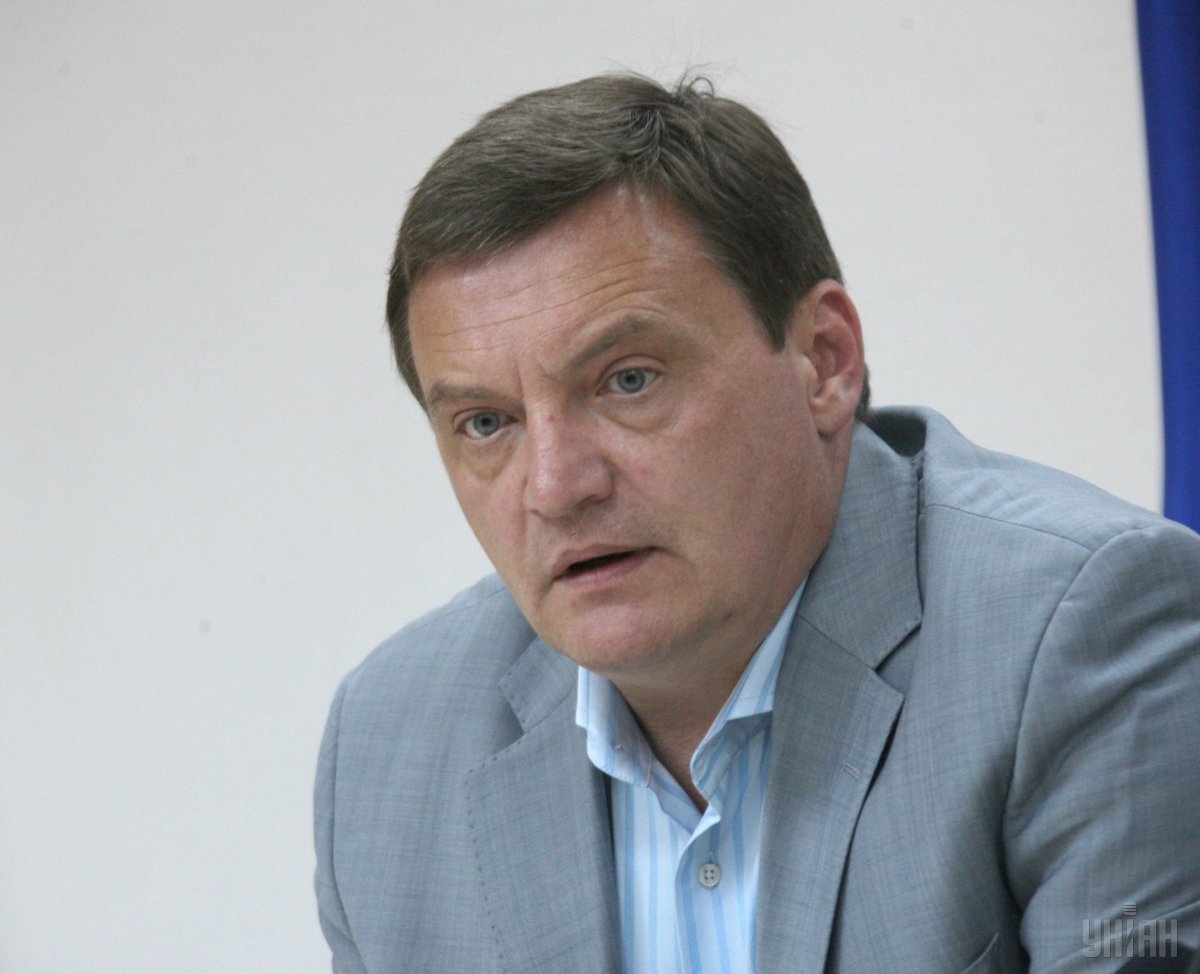 "I think Ukraine's Ministry of Foreign Affairs should issue a security alert that it is dangerous for the life and health of citizens of the Russian Federation to stay in ORDLO territory and should recommend they leave the territory," the official said on TV Channel Pryamiy.

"It will be a safeguard measure so that Russian troops will not come to protect Russian citizens in ORDLO territory tomorrow," he added.

As UNIAN reported earlier, Russian President Vladimir Putin on April 24 signed a decree on the expedited procedure for the issue of Russian passports to residents of temporarily occupied Donbas.