On May 1, Vladimir Putin signed a decree simplifying a procedure for granting Russian citizenship to certain categories of Ukrainian citizens. 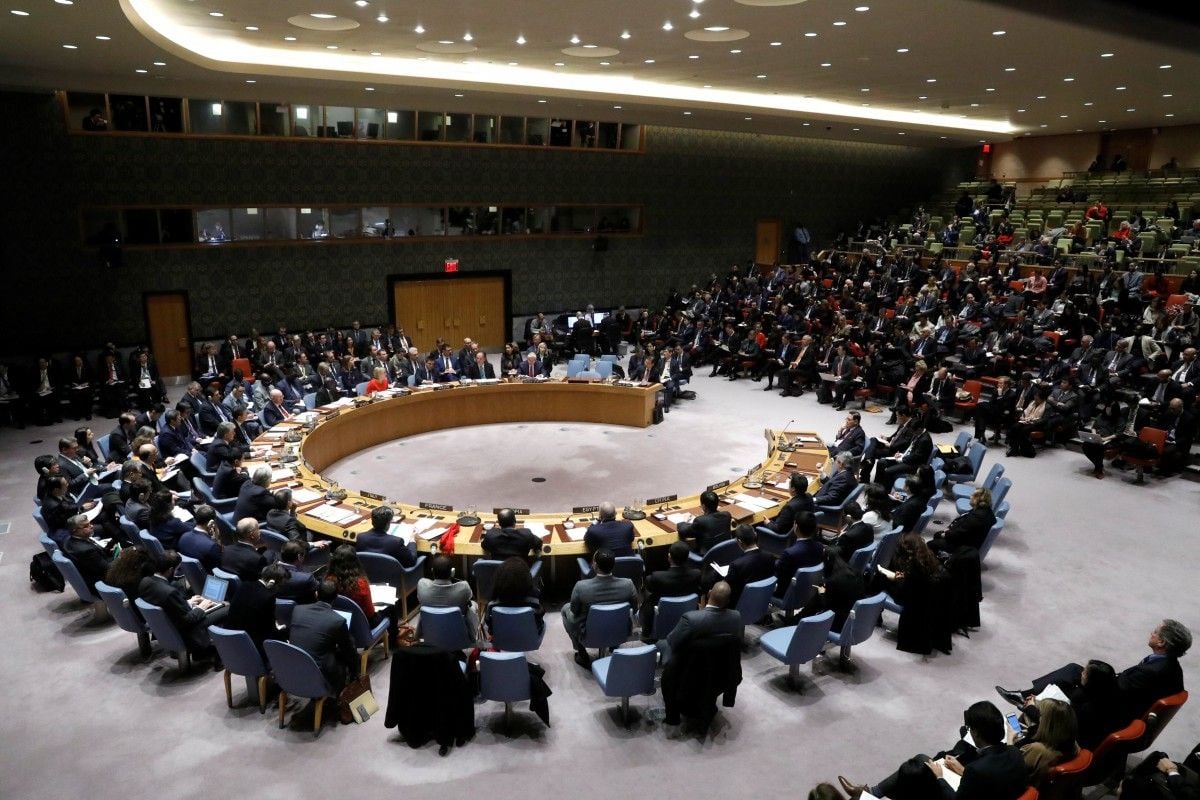 Permanent Representative of Ukraine to the United Nation Volodymyr Yelchenko says Ukraine has notified the ambassadors of the UN member states and UN Secretary-General António Guterres of Russia's new phase of hybrid aggression against Ukraine, that is, the start of naturalization of Ukrainian nationals.

"The Secretary-General and all UN member states have already been briefed. To be continued," Yelchenko tweeted on May 1.

In turn, Political Director of Ukraine's Ministry of Foreign Affairs Oleksiy Makeiev, also on Twitter, wrote that all Ukrainian embassies on May 2 would report on Moscow's "passport aggression" – "another hybrid weapon of the Kremlin's criminal regime in its ill attempts to restore Soviet regime."

On April 29, a center opened in the town of Novoshakhtinsk in Rostov oblast offering services for issuing Russian passports to residents of Russia-occupied districts in Ukraine's Luhansk region.

On April 30, a similar center opened in Rostov oblast's village of Pokrovskoye to service residents of the occupied Donetsk region.

The Russian president on May 1 signed a decree on a simplified procedure for granting Russian citizenship to certain categories of Ukrainian citizens.

If you see a spelling error on our site, select it and press Ctrl+Enter
Tags:RussiapassportsUnitedNationsRussianAggressionMFAUkraineembassycitizenshipYelchenkodiplomatsnaturalization