This will be a high-profile person, according to the Team Zelensky representative. 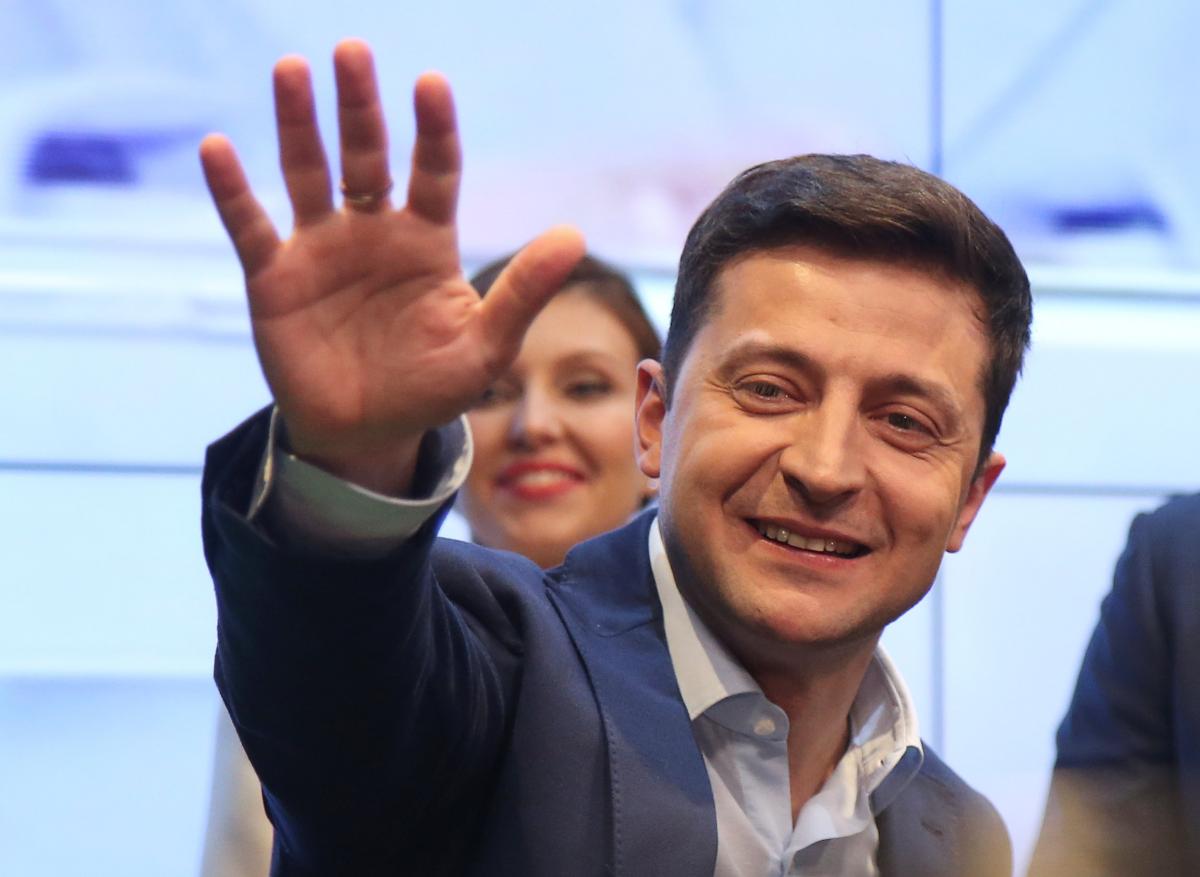 Vadym Halaichuk, a representative of President-elect Volodymyr Zelensky, has said the latter decided on the candidate for the position of head of the presidential administration.

"I'm sure Volodymyr Oleksandrovych [Zelensky] has already decided, whom he will designate as head of the presidential administration," Halaichuk told Ukrainian ZIK TV channel.

He did not name the candidate but confirmed this would be a high-profile person.

The representative also noted that work had been underway since May 1 to ensure personal security of Volodymyr Zelensky and other organizational measures related to his assumption of office.

As UNIAN earlier reported, the Central Election Commission on April 30 officially declared Zelensky winner of the presidential election. According to the results of the April 21 runoff, Zelensky was supported by 73.22% of voters, incumbent president Petro Poroshenko was backed by 24.45%.

If you see a spelling error on our site, select it and press Ctrl+Enter
Tags:presidentnominationadministrationZelensky