Zelensky's business partner: Portnov not on our team 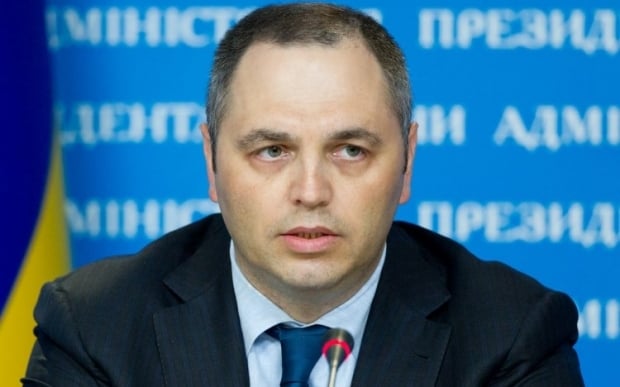 The business partner of the newly elected president of Ukraine Volodymyr Zelensky, Serhiy Shefir, has said that the former deputy chief of administration of a disgraced ex-president Viktor Yanukovych, Andriy Portnov, is not member of their team.

"He has never been in [Zelensky's] headquarters. If Bohdan [Andriy Bogdan, a lawyer for 'Ze! Team'] communicates with him somewhere, I do admit he might do this. But Portnov is definitely not on our team, and cannot be there" he told theBabel media outlet on May 2.

According to Shefir, Portnov's involvement in financing Zelensky's election campaign was due to a specially created fund for voluntary donations.

"Yes, we said: Guys, whoever is willing to help, here's the fund for deposits under the law. You don't just bring money. Although there were people who said they were ready to help financially. Anyone could transfer money to the fund, but I'm not aware of who has, I don't have a list," he added.

As UNIAN earlier reported, the Central Election Commission on April 30 officially declared Zelensky winner of the presidential election. According to the results of the April 21 runoff, Zelensky was supported by 73.22% of voters, incumbent president Petro Poroshenko was backed by 24.45%. Under the Law of Ukraine on the Election of the President of Ukraine, the newly elected president shall acquire authority after taking the oath to the Ukrainian people at an official meeting in parliament, after which the CEC shall present him or her with a mandate of the President of Ukraine.

If you see a spelling error on our site, select it and press Ctrl+Enter
Tags:PortnovZelensky