The Trump team's effort to draw attention to the Bidens' work in Ukraine has been led partly by Rudolph W. Giuliani, who served as a lawyer for Trump in U.S. Special Counsel Muller's probe. 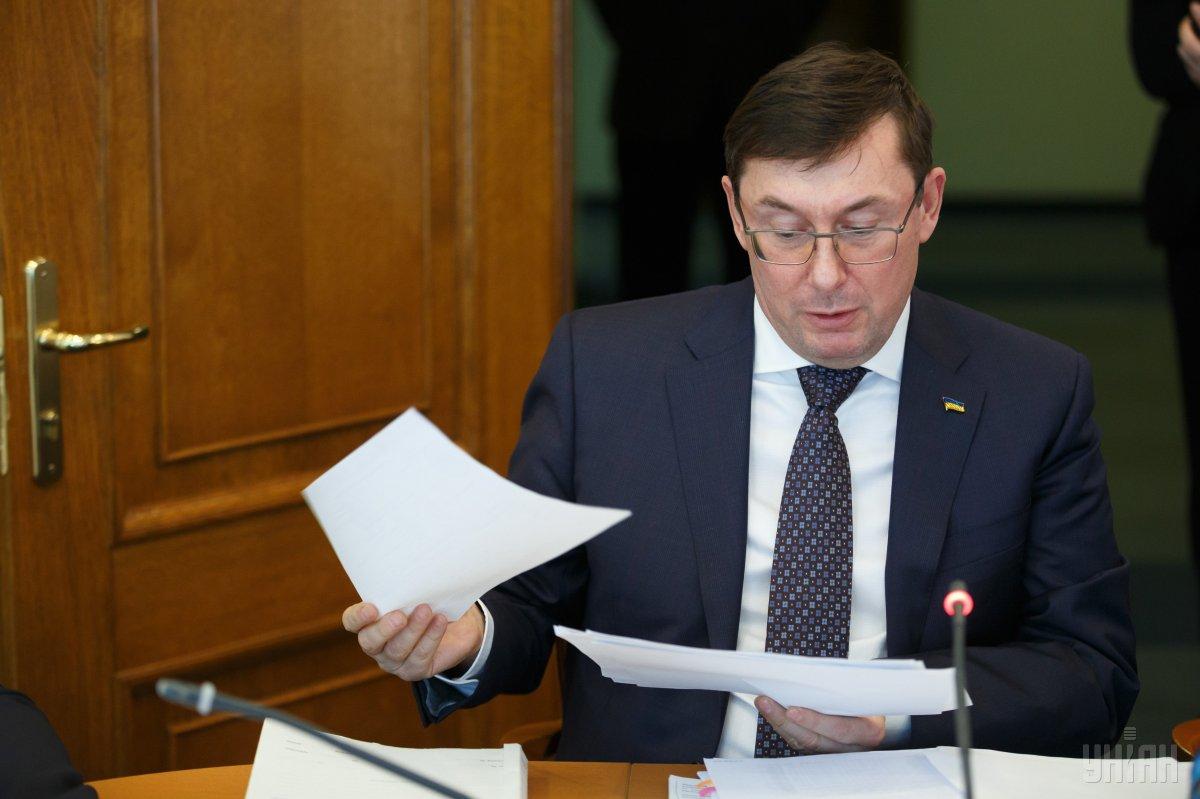 A lawyer of U.S. President Donald Trump has repeatedly met with Prosecutor General of Ukraine Yuriy Lutsenko to discuss an investigation into the case of the Burisma Group, where Joe Biden's son, Hunter Biden, worked.

"The probe into the company where Biden's son worked is of benefit to Trump and his allies after Biden Sr. announced plans to run for president in the United States in 2020," the Ukrainian news outlet Ukrayinska Pravda said, referring to an article published by The New York Times on May 1.

"But the renewed scrutiny of Hunter Biden's experience in Ukraine has also been fanned by allies of Mr. Trump. They have been eager to publicize and even encourage the investigation, as well as other Ukrainian inquiries that serve Mr. Trump's political ends, underscoring the Trump campaign's concern about the electoral threat from the former vice president's presidential campaign," The New York Times said.

"The Trump team's effort to draw attention to the Bidens' work in Ukraine, which is already yielding coverage in conservative media, has been led partly by Rudolph W. Giuliani, who served as a lawyer for Mr. Trump in the investigation by the special counsel, Robert S. Mueller III. Mr. Giuliani's involvement raises questions about whether Mr. Trump is endorsing an effort to push a foreign government to proceed with a case that could hurt a political opponent at home," the article said.

"Mr. Giuliani declined to comment on any such phone call with Mr. Trump, but acknowledged that he has discussed the matter with the president on multiple occasions," the article said. Mr. Trump, in turn, recently suggested he would like Attorney General William P. Barr to look into the material gathered by the Ukrainian prosecutors — echoing repeated calls from Mr. Giuliani for the Justice Department to investigate the Bidens' Ukrainian work and other connections between Ukraine and the United States.

"Mr. Giuliani said he got involved because he was seeking to counter the Mueller investigation with evidence that Democrats conspired with sympathetic Ukrainians to help initiate what became the special counsel's inquiry," the article said.

The company where Biden Jr. worked is owned by former Ukrainian minister of ecology and natural resources Mykola Zlochevsky. Biden served on the board of directors. The publication also links the investigation with U.S. Vice President Joe Biden's visit to Kyiv in March 2016 when the U.S. politician threatened to halt the disbursement of US$ 1 billion from the United States to Ukraine if Ukrainian leaders did not dismiss the then chief prosecutor, Viktor Shokin, who was actually dismissed in April 2016.

However, Biden's representative argues that the demand was put forth against corruption at the Ukrainian Prosecutor General's Office and the political elite rather than had anything to do with the case where Biden Jr. found himself.

As UNIAN reported, former Vice President Joe Biden was constantly competing with Trump in public opinion polls for several months before he officially announced his plans to get nominated a presidential candidate from the Democratic Party.

Eighteen high-ranking Democrats have already nominated their candidacies for presidency from the Democratic Party.

Biden, 76, is the eldest and most experienced politician in this race.

This will be Biden's third attempt to become president of the United States after he ran in 1988 and 2008. The U.S. presidential election will be held in November 2020.

If you see a spelling error on our site, select it and press Ctrl+Enter
Tags:investigationTrumpLutsenkoBidenYuriyLutsenkoBurisma